As you’ll have noticed from our in-depth coverage, Celeb Spellcheck has been on FIRE with her takedowns of misbehaving Aussie influencers lately (shoutout to her for lifting the lid on the Jadé Tunchy BS).

But sadly Aussie Influencer Opinions is nowhere to be found so we’ve been craving the spicy influencer blind items.

In case ya don’t know what a blind item is, basically it’s a story about a celeb or influencer that doesn’t actually name the culprit (for legal reasons, obvs), so you’re left guessing who it was. It was popularised by pages like Blind Gossip, Deuxmoi, and the aforementioned Aussie Instas.

The legends at So Dramatic! have also run some local Q&As here and there.

And luckily for us shade lovers, a new page has popped up that’s satisfied our cravings for Aussie influencer tea, called Influencer Updates AU (@influencer.updates.au).

The goss page took to their IG Stories to ask readers to send in any anonymous tea they might have about influencers and they would reshare them with the names crossed out.

Influencer Updates AU made an excellent point that we’d all do well to remember that “people can send in anything,” and most of the tea has been unsubstantiated, so take it with a grain of salt ploise.

With that said… let’s delve into some of the best ones, shall we?

Among the tea that was spilled was an influencer allegedly getting a butt job and a Gold Coast influencer couple who have allegedly split up but have not yet announced it to the world (ooooh!).

One follower recounted hanging out with an anonymous Bachie star before she went on on Bachelor In Paradise.

“We had dinner with her just before she went on BIP,” they recalled. “Sweet, naive and innocent, which would have been endearing in a 15-year-old, but was just weird in a 30-something.” They also described them as “desperate”. Woof.

There have been three seasons of Aussie Bachelor In Paradise so that one could be pretty much anyone aye.

Okay, brace your fucken selves for this one: apparently an influencer and their dad is in jail for life in Greece on drug charges (!!!).

Meanwhile one follower backed up the tea that The Bachelor is being filmed on the Gold Coast this year to add to the rumoured revamped format.

“Not an influencer but The Bachelor 2022 is being filmed in the Gold Coast this one,” the blind item read.

Here’s another one for ya that could literally be any influencer: “~*Anonymous influencer*~ cheats on every GF he has and sleeps with fans.”

And another one: “~*Anonymous influencer*~ once tried to bash me at a music festival in 2018.”

While there were a lot of savage responses, there were also some nice ones, such as one person who claimed they used to work with Bachie Jimmy Nicholson who insisted that “he’s such a lovely guy.”

Having interviewed the bloke once, I can confirm this is true! 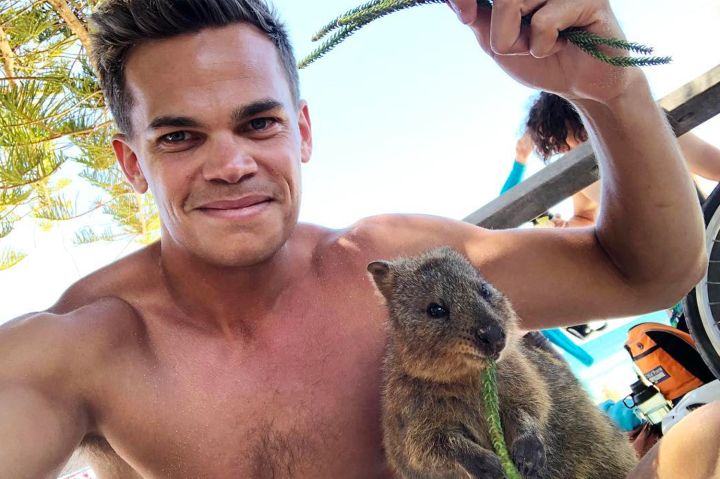 “She changed her bio to ‘No longer looking for love’ yesterday.” 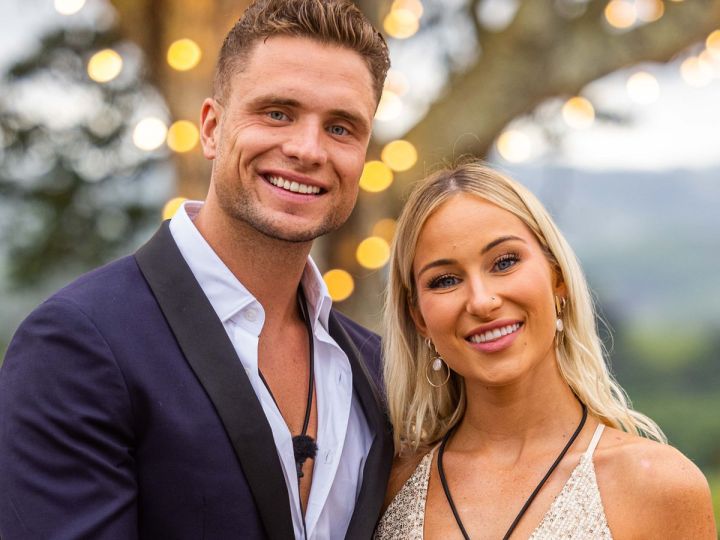 Anyway, go ahead and chuck ’em a follow for more tea on Aussie influencers. They’re on private at the mo but they seem to accept everyone and there’s heaps of tea in their highlights for you to enjoy.