While we were sitting on our couches watching the Bachelor Australia finale, ex contestants Helena and Monique were doing the exact same. And boy, oh boy, did it make for some spicy Instagram content.

Honestly, until I saw these stories, I had kind of forgotten that Monique existed, but she’s back and she’s ready to steal the spotlight from Matt and both of the girls with her Instagram content.

In more than 20 Instagram stories, Monique did what any of us would do after dealing with a breakup (of sorts). She got a bunch of her best gal pals, grabbed some wine and got slightly too obnoxious and honest on social media. 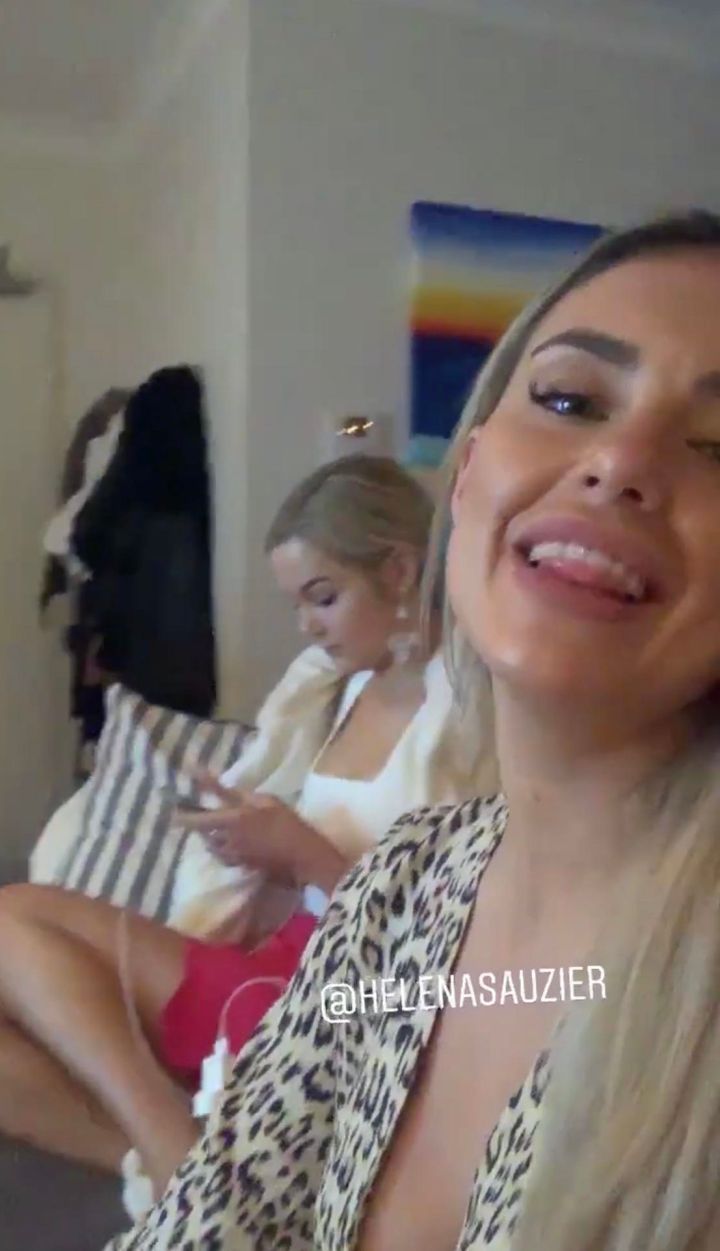 Helena was rugged up on the couch with wine-in-hand while Monique took to Instagram to answer some questions. Yes, most of them were about Abbie and it was the most gloriously bitchy thing I’ve ever seen. I’m pretty sure I’ve actually gone back to Year 9 after watching the 20+ story-long bullshit that Monique concocted tonight.

She mocked Abbie for “getting into character during her intimate l-bomb scene with Matt” and did the usual drunk girl housemate shoutouts to “Ramona” who clearly wasn’t loving it. She also dropped an eye-roll when asked why Abbie is so fake, that I’m sure she’ll regret in the morning. 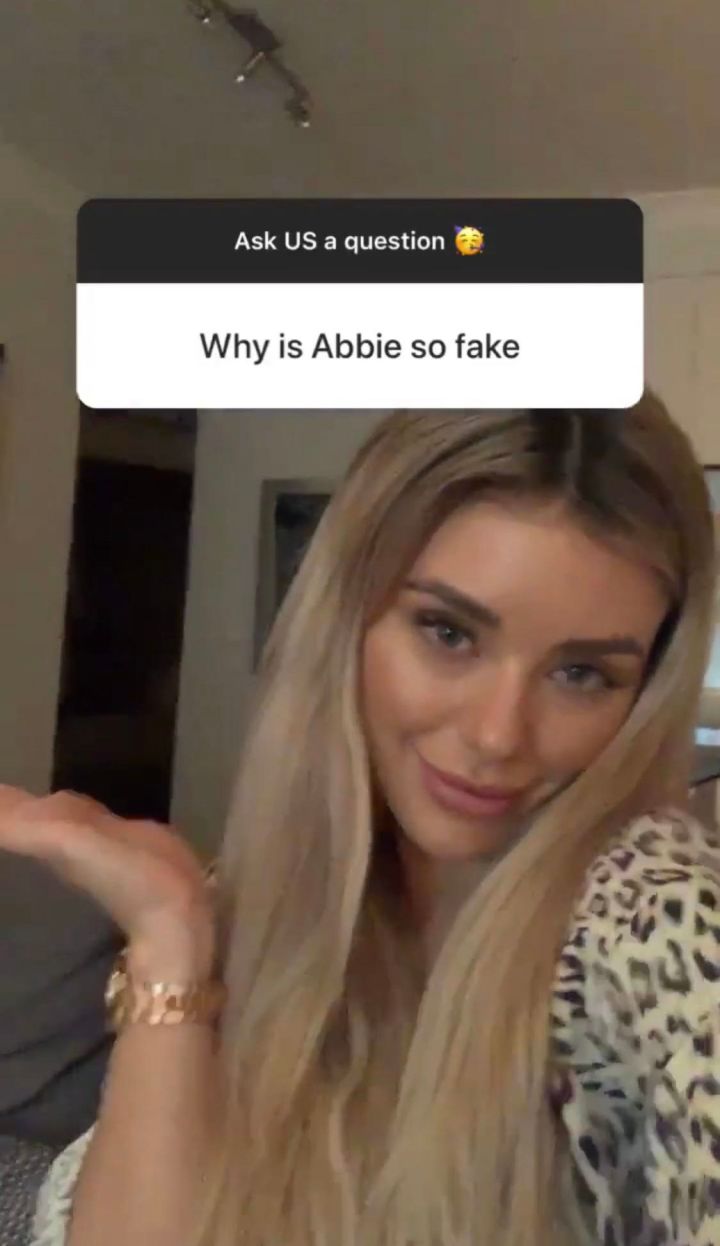 READ MORE
Everyone Told ‘Bachie’ Matt To Stop Thinking With His Schlong & Well, I Guess He Did

But it wasn’t all bitchy, Monique also shared how much she loves and was rooting for Chelsie, making it abundantly clear to everyone watching that she was not so fond of Abbie. Who knew? Total shocker.

Now, I didn’t actually SEE her drink, so I’m not accusing her of being drunk here, but let’s just say she was slurring her words a little and having a much better time than I’ve ever had during a sober Bachie binge. Maybe she was sober, no hate either way, after fighting for a guy’s heart against 20-something other girls, I’d be pouring myself a whole bottle of vodka.

Granted, it was a little bit bitchy, but given the concept of the show, I don’t think it’s particularly shocking. I don’t think Abbie is the villain in real life that the show made her out to be, but I imagine there’s a bit of… tension between her and Monique following the show, and apparently Monique felt the need to share it on a very public platform tonight.

We’ve all been there. If you haven’t gotten drunk on the couch with your housemate crying or yelling obnoxiously about your own relationship struggles while watching the Bachelor, you probably have a less tumultuous love life than I did. But maybe sharing such *checks notes* honest thoughts about Abbie would’ve been best left off social media.

Was it a part of the show promo? Is she just trying to gain some Instagram followers while Abbie pours out her feelings on national TV? Or is she just every single one of us when we’ve had a few too many drinks and decided it was time to have some fun with the girls after a breakup? Who knows, but I’m sure as hell LIVING for this last bit of Bachie drama.