While last night’s (spoiler filled) episode of The Bachelor aired, newly single The Bachelorette star Carlin Sterritt took to his Instagram Story to spill a heap of behind-the-scenes secrets about the Bachie franchise.

First up, he said that he reckons there’s lot more smooching going on than we’re seeing on-screen, naming secret locations like ~behind the orchard~ as a spot where stars can get together without cameras seeing.

“If you’re wondering, girls, yes, Locky [Gilbert] is macking on with many girls at the cocktail parties,” he said. “It’s happening. 100 per cent.” 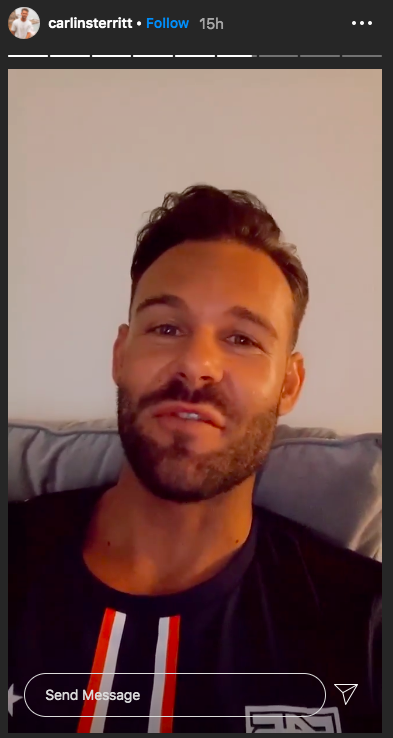 He went on to reveal that he and his ex girlfriend Angie Kent would hook up in secret when they were on the 2019 season of The Bachelorette.

“[There’s] the orchard, the secret place you can go to for chats and stuff… [Angie and I] macked on at so many cocktail parties,” he said in an Instagram video.

“But obviously they didn’t show it.” 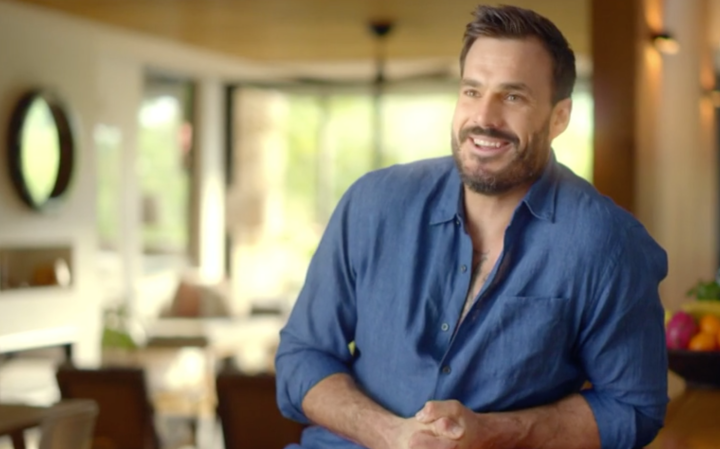 Now, this contradicts what he said on-air while appearing on the Kyle & Jackie O show.

When asked by Kyle Sandilands if there was “rooting going on behind the scenes,” Locky responded: “Nah, nothing like that. We’re nothing like America, we keep it pretty clean.”

That being said, there’s a difference between smooching and rooting, so perhaps there is a lot of kissy kissy that we don’t see?