The latest instalment of this saga is that two more women have come out saying Adam Levine sent them messages as well, taking the total up to… five? Honestly, this man is pathological. Someone take his phone and dispose of it in a volcano, for the love of all things good and holy.

According to Page Six, Adam Levine’s former yoga instructor Alanna Zabel claimed via an Instagram Story on her private account that the singer talked to his friends about her having “the best ass in town,” adding: “One day he texted me saying, ‘I want to spend the day with you naked.”

Zabel, who was Levine’s yoga instructor from 2007-2010, claimed the text led to a physical altercation with her now ex-boyfriend.

According to Page Six, Zabel’s IG Story initially said she wanted to “expose” Levine, but she later walked back her claims. In a caption on an Instagram video of her and Adam Levine doing yoga, she wrote: “Firstly, Adam’s text was not wrong, IMO. Secondly, Adam was not responsible for my abusive ex boyfriend, or his actions.”

The fifth woman to come forward with claims about Adam Levine is 21-year-old college student Ashley Russell. She told the Daily Mail that Levine started messaging her after *stumbling across* her fitness-based account on Instagram in March this year.

Russell claimed that Levine started watching her Stories and then replied to videos of her working out. She said Levine deleted the messages as soon as she’d read them. That shit is SHADY.

“He would like mainly like booty stories and would always reply with something to do with leg or booty day at the gym,” Russell claimed.

While the screenshots Russell provided the Daily Mail could be read as fairly innocuous — “Nice work on leg day” and “you’re in college right?” — it’s still fucking gross that a 43-year-old married dad of two is messaging a 20-year-old.

“I think this is the true meaning of disrespect towards a woman,” Russell told the Daily Mail. “It makes me very sad that he is married and does this immature thing.

“When I told him he was going to get caught DMing girls like me he stopped texting me.” According to Russell, he continued viewing her Stories.

In case you missed how this entire mess kicked off, Instagram model Sumner Stroh uploaded a bombshell TikTok on Tuesday full of explosive claims that married 43-year-old man Adam Levine had an affair with her, and then tried to name his unborn baby after her too. Huge fucking YIKES.

She shared various screenshots of conversations between the two of them via Instagram DM, where he appeared to call her “fucking hot”. Stroh also claimed they were in a year-long relationship.

“Quite frankly, I feel exploited. I wasn’t in the scene like I am now,” she said.

“So I was definitely very easily manipulated.”

embarrassed I was involved w a man with this utter lack of remorse and respect. #greenscreen

Stroh then shared screenshots of what appear to be messages from Adam Levine sent on Wednesday June 1 this year. What did they say? That he wanted to name his unborn fkn baby after her.

“I’m having another baby and if it’s w [sic] boy I really wanna name it Sumner. You ok with that? DEAD serious.”

He followed up with a shrug emoji (???) three minutes later.

A reminder that Adam Levine is married to Victoria’s Secret model Behati Prinsloo, who he has been with for eight years and shares two kids with. These allegations surfaced three days after Prinsloo revealed she’s pregnant with their third bebe, which is just tragic. This is all just the beginning though.

Levine penned an apology that he posted on his Instagram on Wednesday claiming that he “did not have an affair,” but definitely “crossed the line” by messaging people who aren’t his gorgeous, stunning and pregnant supermodel wife.

“To be this naive and stupid enough to risk the only thing that truly matters to me was the greatest mistake I could ever make,” he wrote.

Must be very hard for Adam Levine to come to terms with all of this alleged cheating.

It got worse though.

Two more women came through with allegations of Adam Levine texting them while he was married, and the receipts provided are WILD.

Model Alyson Rose shared messages Levine allegedly sent her in a since-deleted TikTok video, including one that read “I shouldn’t be talking to you, you know [that] right?”

“I’m so weird too and only listen to metal,” Rose wrote in the exchange.

“Said no hot chicks ever other than you,” Levine allegedly wrote back.

Rose claimed that there were “a lot more” messages but she didn’t feel they were “appropriate” to share.

A second model named Maryka shared a heap of spicy DMs, which were then picked up by Instagram influencer Dana Omari and compiled for our viewing pleasure. This is where the DMs get truly buckwild.

In text exchanges shown by Maryka and reshared by Omari, Levine allegedly sent the following messages, which have since been memed to hell and back:

Now back to Sumner Stroh.

In response to Levine’s public Instagram apology, Stroh posted this onto her own story: 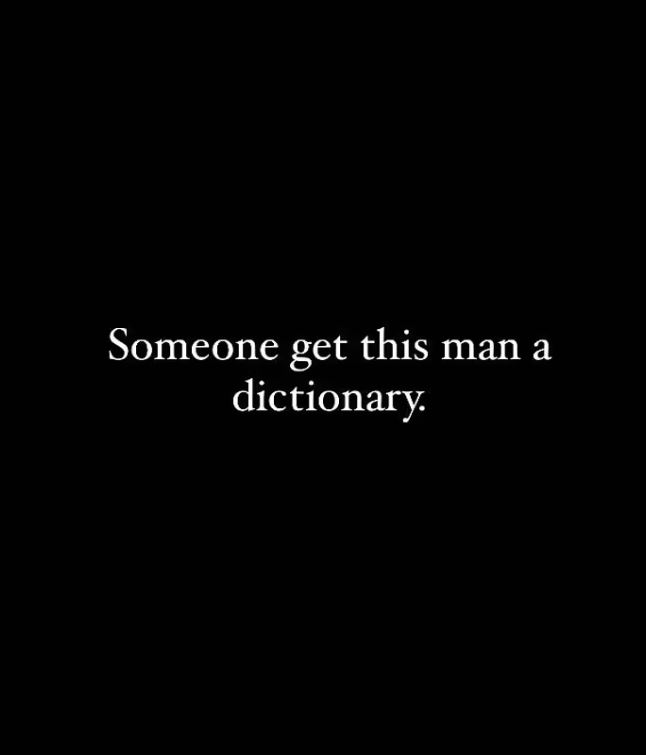 It’s probably in reference to Levine’s use of the word “affair”, especially the part where he denies ever having had one.

In a statement to Page Six, Stroh clarified that her relationship with Levine was indeed “physical”.

She also released a follow-up TikTok video apologising to Levine’s wife Behati Prinsloo after multiple people slammed her for “claiming to be the victim”. Friends, why are we piling on Stroh when Levine is RIGHT there?

In her apology vid, Stroh says she is aware she is “not the victim.”

“I’m not the one getting hurt in this. It’s Behati and her children.

Honestly, this whole cheating scandal is messy from start to finish, but all I can think about is Levine’s poor wife.

At least this all came out before Levine and Prinsloo named the baby? A teeny, tiny silver lining in an otherwise fucked situation.