Australia is home to many celebrated things. We have Sharon Strzelecki, for one. Bin chickens, too. We also have an abundance of poo joggers, whose respective turds have gained quite the notoriety for their daring defecations.

There are many things to consider when judging the art form that is publicly producing a turd-burger, which is why I’ve scored each respective shit-show on four factors: stealth, bravery, persistence and squattage. Without further ado, I welcome the shit Olympics: a ranking of all the Australian poo joggers.

This is serious business. Let’s take the plunge(r). 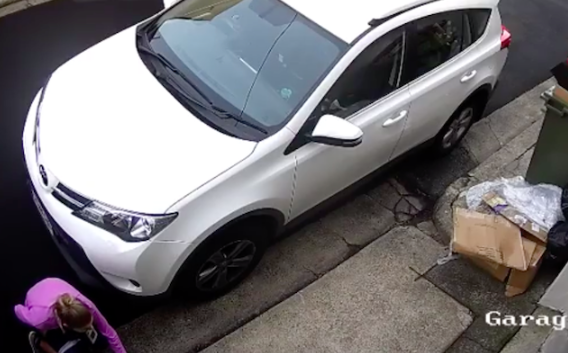 Roxy Jacenko‘s Paddington poo jogger, AKA the unfortunate soul who was captured on CCTV taking a mighty turd outside the PR figure’s office, certainly holds some weight in the influence department, receiving mass coverage and a coveted spot on Jacenko’s Instagram. The Paddington poo jogger receives most points in the stealth department, as choosing to drop a turd behind a large object and not in the middle of the footpath is probably the wisest thing to do. This, however, is to her detriment when it comes to bravery points. Jacenko claimed that this wasn’t “the first visit”, so kudos to Paddo poo jogger for her persistence. Crouch game is a little too hunched, confined and awkward, in my humble opinion. 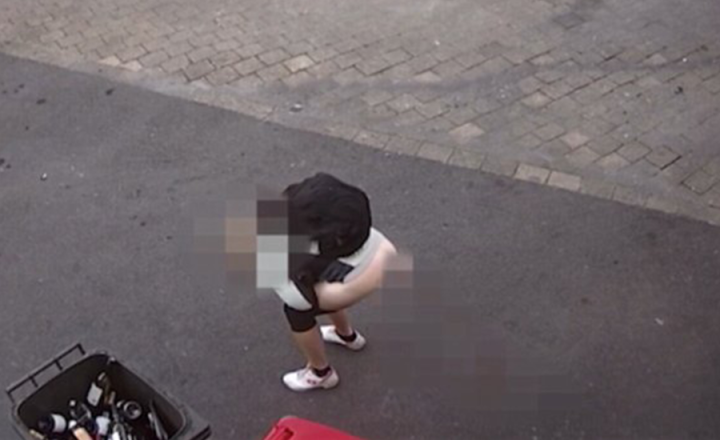 The anonymous Pyrmont poo jogger, who took a shit outside a bottle shop last year, gained major respect from the exposed excrement electorate for her fearlessness – I mean, we’re talking in the middle of the path… in broad daylight… with no attempt at all to shit behind that bin in the corner. Decorum, the Pyrmont poo jogger did not have. Rumour has it this wasn’t her first rectal rodeo either, so we subsequently have no choice but to stan a consistent queen. 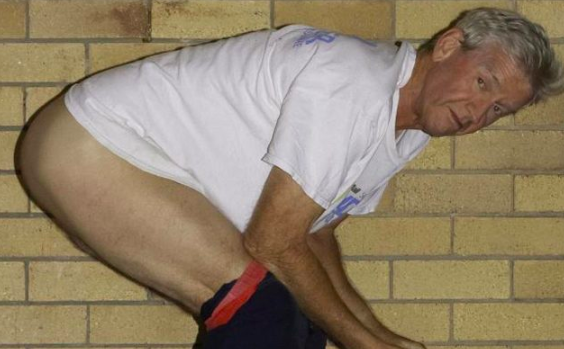 This simply wouldn’t be a fair ranking of Australian poo joggers if the king of crafty craps, Mr Poo Jogger himself, didn’t nab the top spot. 64-year-old Andrew Douglas Macintosh, a corporate big dog from Brisbane, allegedly took as many as 30 unwarranted dumps on the streets and private residences of Greenslopes. He was so stealth that community members had to devise a plan to catch him. In fact, if he hadn’t inevitably been caught by a resident’s night vision camera, he would have received a well-deserved 10/10 for stealth.

His squat? Relaxed. His facial expression? Unbothered and iconic. His legacy? Timeless.

READ MORE
We Finally Know Who Did The Disgoostang Shet & Yes, It Was Fkn One Of ’Em