We Finally Know Who Did The Disgoostang Shet & Yes, It Was Fkn One Of ’Em

Having an absolute disgoostang shet of a day? Well I promise it’s about to improve.

Six years ago, an innocent video emerged on the World Wide Web, immediately grabbing the world’s undivided attention and subsequently shattering everything in its SHET-stained path.

“Why does somebody not know how to flush a toilet after they’ve had a SHET??? WELLITWAZFOOKENWANNAYAZ… DISGOOSTANG.”

It was the video that made the Earth stand still. 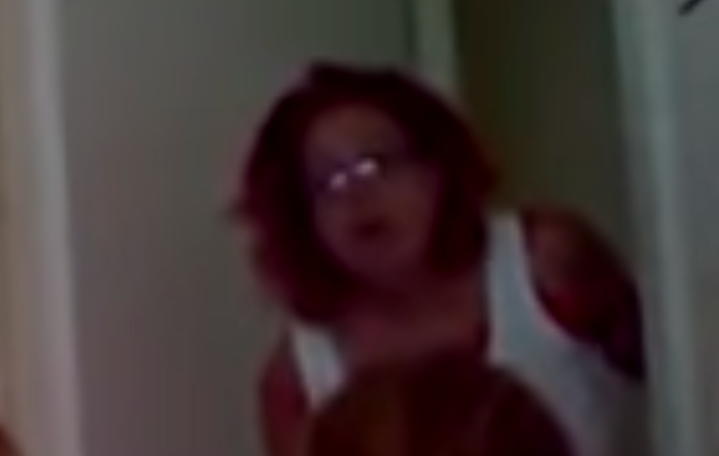 It shocked the globe. 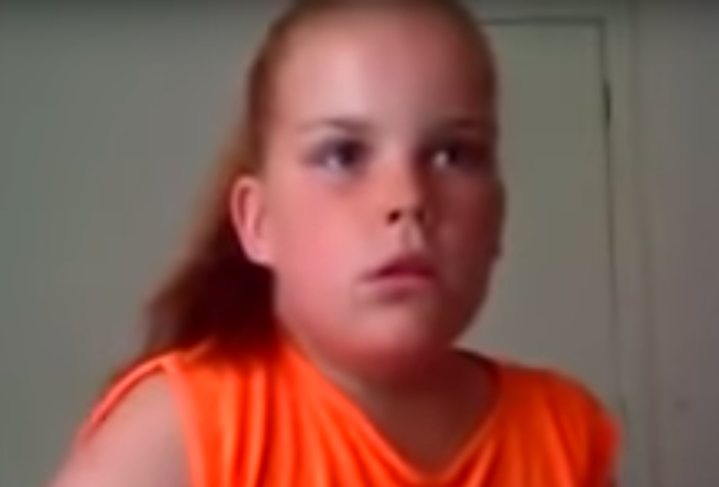 Our lives would never be the same again. 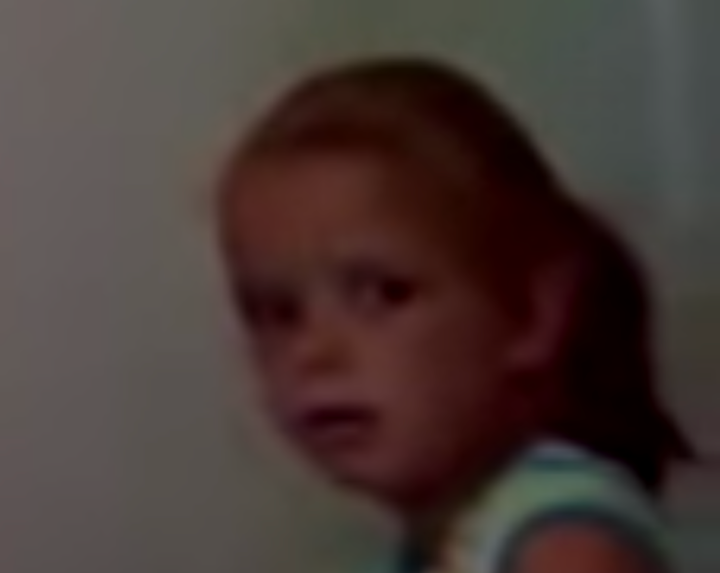 Ever since it went viral, we’ve been left with important questions.

Who, in fact, didn’t flush their shet? How would the rendition of “Cher Lloyd by Cher Lloyd” have finished? Where could I grab one of those fluro-orange “Ciao!” tees?

I, myself, have experienced many a time when I’ve just been going about my day – shopping for groceries, for example, or walking the dog – before disassociating back to the vid of the two wee lasses, balling my fists up to the sky and screaming “ITWAZFOOKENWANNAYAZ”.

Well, a follow-up video has subsequently now emerged showing one of the girls admitting to the shittery herself.

“Whoever thinks it wasn’t me… it was me, to surprise ya,” the younger one admits. “Who doesn’t know how to flush the toilet after they’ve done a shet? It was me. It was me that done the shet in the toilet.”

It was obviously filmed soon after the first video, because the sweet angel can be seen boasting about her 5 thousand views. Oh, if only she knew about the shitstorm to come.

OML AFTER 5 YEARS THE VIDEO OF OF “WHO SHET IN THE TOILET (DISGUSTANG)” WAS FOUND WE KNOW WHO DID IT pic.twitter.com/NSFjBv4k18

It was a much simpler time before this video came into my existence, shaking up my entire soul and reminding me to flush the toilet every time I do the deed.

Apparently it was also a simpler time back then for the family themselves. Edinburgh News recently reported that the mother is still subject to people shouting catchphrases at her on the street.

It makes sense, though, considering that the video has now become a staple in social encounters – I mean, try saying “disgusting” without assuming a Scottish accent, slamming an invisible door behind you and having a cheeky giggle to yourself afterwards because you’re *that* *bitch* when it comes to culture references.

Either way, the case is now closed and our faith in humanity has been restored.

May we disgoostang shet in peace.