Sam Frost has reportedly yeeted herself off Home and Away after refusing to get vaccinated.

The Daily Telegraph reports that the former Bachelorette star will film her last scenes on the iconic soap today, after which the actress will move to Melbourne to be with friends and family.

Frost has played Jasmine Delaney on the television drama series since 2017. 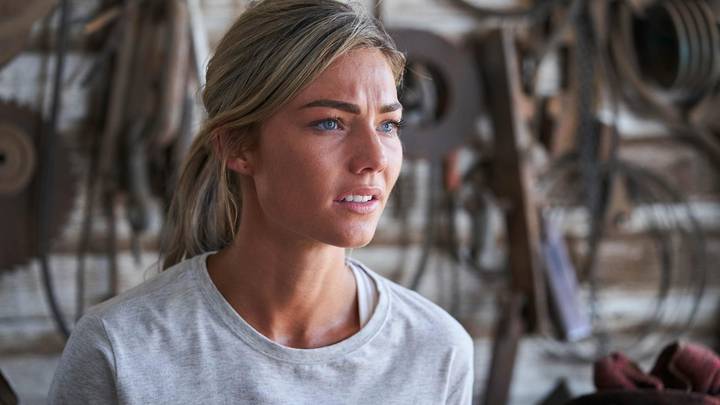 It comes two months after Frost posted an IGTV video asking people to be kind to anti-vaxxers, who she claimed were being treated as “less than human”. She also compared anti-vaxxer experiences to “segregation” and it copped her a fuck ton of backlash for obvious reasons.

Seven later said in a statement via Daily Mail Australia: “Seven strongly encourages vaccination for all our people and all Seven productions strictly adhere to the public health Covid-19 safe protocols.