E.L. James, The Thirst Lord Behind ’50 Shades’, Has Written Another Spicy Novel

The book follows the budding romance between the wealthy green-eyed babe Maxim Trevelyan and Alessia Demachi, according to Today, and is set in London, Cornwall and the Balkans.

According to the book’s press release, it’s “a roller-coaster ride of danger and desire that leaves the reader breathless to the very last page” with “utterly believable” characters. 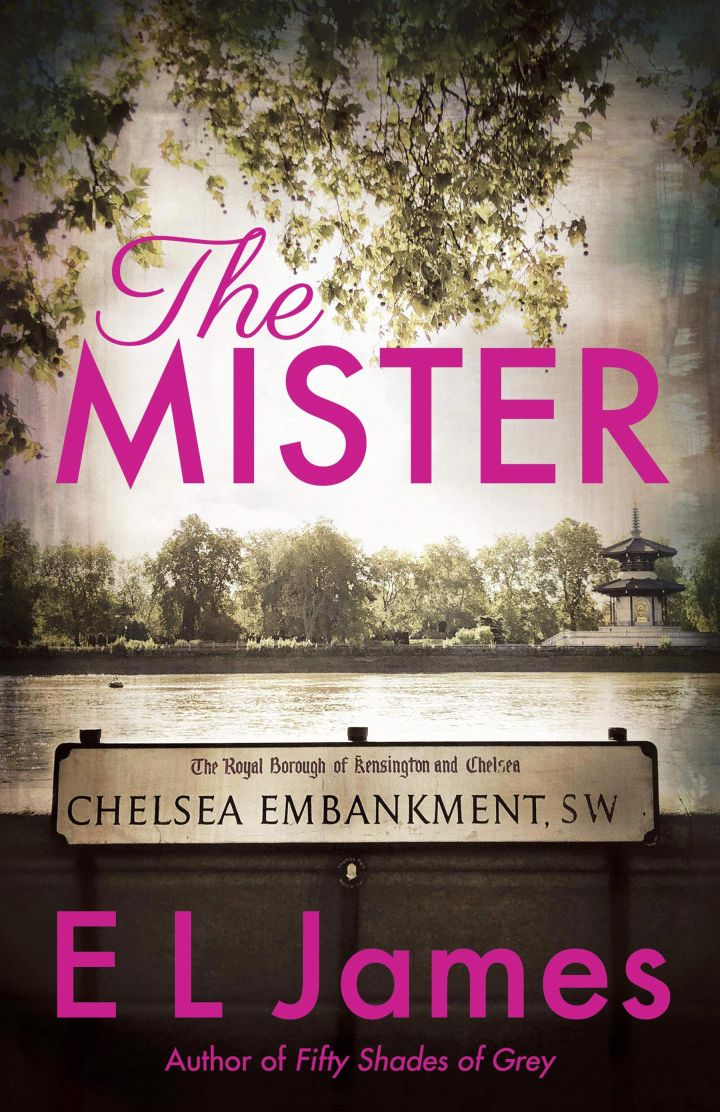 While the book is a far cry from her breakout trilogy that launched the extremely successful and fappable movie series, James insists that there’s plenty of banging in The Mister.

“I don’t know how to ask this, but is there …” Keir asked James on Today.

James said she expected most of her readers to be female, explaining: “I write for women. To think of men reading this stuff makes me embarrassed.”