Coming to a book club near you, “50 Shades of Grey” has the world talking right now. And so we’ve created a SparkNotes-style cheat sheet so you can BS your way though the impending watercooler conversation…

Context: Author E. L. James is a TV executive, wife and mother of two based in West London. Since a child she has dreamed of writing stories and this, her first, novel is currently the #1 e-book fiction bestseller on the New York Times website and #3 on Amazon.com. 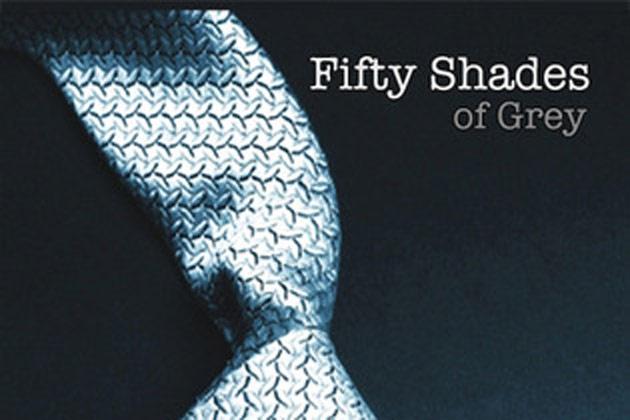 Plot Overview: The book focuses on the lives of billionaire Christian Grey and college student Anastasia Steele who enter into an S&M relationship (he’s dominant, she’s submissive). The narrative is explained through prose typical of pulp fiction novels a la Mills & Boon.

The Characters:
Christian Grey is a 27 yo handsome billionaire who has built a business empire in Seattle from nothing. Grey is the CEO of Grey Enterprises Holding Inc. Among taking romantic walks on the beach Gray is into kinky sex. His favorite items include expensive art, horse riding whips, money, handcuffs and “mergers and takeovers” if you know what I mean.

Themes, Motifs and Symbols:
Dominance / Subservience: The major theme of the book is the relationship between the yin and yang of the dominant versus the submissive. Grey’s desire for sexual power is introduced early when he stalks and seduces Anastasia. Anastasia’s personality traits of innocence, youth and submissive temperament are the perfect foil for Christian Grey. Note obvious similarities to the relationship in another S&M love story from pop culture, The Secretary.

Scene from The Secretary 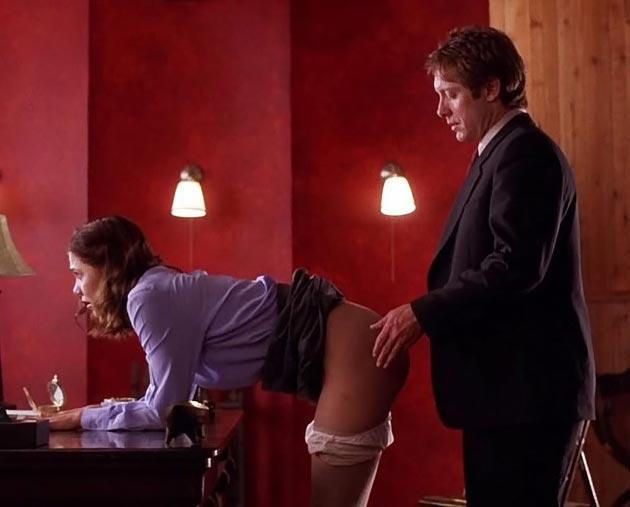 Feminism: Even though it’s clear in the book that Anastasia has entered into a consensual sexual relationship, some critics accuse the book of being sexist. Anastasia’s willingness to be a sexual object and be willingly compliant to Grey’s sexual demands have gotten neo-feminists in an uproar. Maybe they’ve never been properly spanked? Despite the sexist hullabaloo the book was written by a women and is being read by women, and it’s the sisterhood that got the book to the top of the NYTimes list.

The novel has been a catalyst for women openly talking about their sexual preferences in blogs, chats rooms and on television. American Sexologist, Dr Logan Levkoff, blogged in the Huffington Post, “In our culture, it is politically incorrect for women to become aroused by something that makes us appear/seem/act submissive. However, we don’t control how and if we turn on to something or someone. We may not desire to have fantasies about losing control, but many of us do. It doesn’t make us bad women or bad people.”

Whether you believe the novel is sexist or not, it is a conversation starter.

Important Quotes:
“My inner goddess is doing the dance of the seven veils.” – Anastasia
“Don’t bite your lip.” – Christian

Soundtrack: The author has made a YouTube playlist called “Fifty Shades of Grey Soundtrack” with some suggestive tunes (with all the subtlety of Kings Of Leon’s “Sex On Fire” etc) to get readers in the mood.

If, like a few of us, you have a raging compulsion to read this, find out where you can get a copy at www.eljamesauthor.com.