Is The ‘Glee’ Cast Cursed? Why Naya Rivera’s Disappearance Has Fans Speculating Again

It might have been one of the most light-hearted shows in history, but the reality of Glee is much, much darker. So many terrible things have happened to the cast (and been done by the cast) that fans have landed on a name for it: the Glee curse.

At least two cast members – and sadly, possibly a third – have died after starring on the show, while several crew members has also died in tragic or unexpected circumstances.

Recently, a source who worked on the show commented on the so-called Glee curse, telling the NY Post: “I don’t know if I would say it was cursed, but it’s unfortunate for most of them. The things that have happened with some of the cast . . . it’s very sad.”

This situation is still unfolding, but at the time of writing Naya Rivera, who played Santana Lopez, is missing, presumed dead. Her four-year-old son was found alone and adrift on a boat in Lake Piru, California on Wednesday. Sheriffs have called off the search due to nightfall, but will resume at first light. 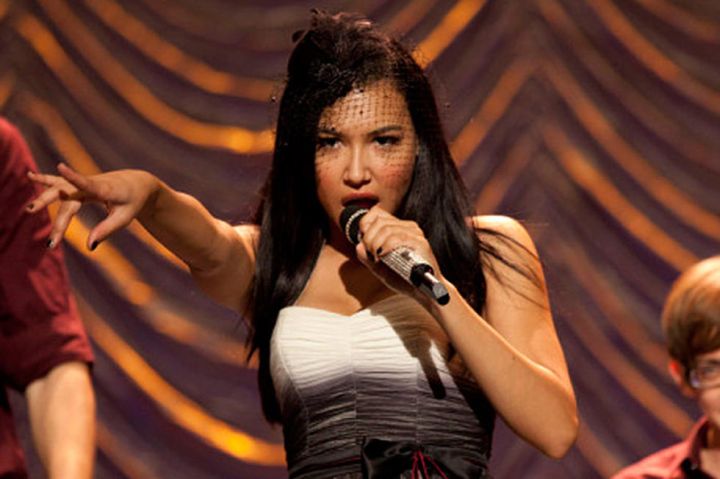 Cory Monteith, who played quarterback turned singer Finn Hudson, was found dead in his Vancouver hotel room on July 13, 2013. His death was ruled an accidental overdose, with a toxic combination of alcohol and heroin found in his bloodstream. The star had battled substance abuse since his early teens.

Assistant director Jim Fuller suddenly passed away just three months after Cory, in September 2013. He died of a suspected heart failure at just 41.

Production assistant Nancy Motes died by suicide on February 9, 2014. Her colleagues reportedly posted on Facebook: “We’ve lost another one.” She was survived by her fiancé John and their German Shepard, Lucy, who sadly passed away a few years later.

Mark Salling, who played Noah ‘Puck’ Puckerman, died by suicide on January 30, 2018, weeks after he pleaded guilty to possessing child pornography. Authorities said they found more than 50,000 child abuse images on his computer. Prior to his death, a woman accused Salling in 2016 of rape, but charges were not pressed due to insufficient evidence.

Why else do people claim there’s a Glee curse?

There have also been several other dark instances that, thankfully, did not involve someone dying.

Recently, star Lea Michele has been in the headlines as an alleged bully on set, with cast member Samantha Ware claiming Michele made her life “a living hell” while on set.

Naya Rivera was also charged with domestic battery in 2017 over the Thanksgiving weekend. However, the charges were dropped as her estranged husband, Ryan Dorsey, did not wish to press prosecution.