Byron Bay model and social media influencer Ruby Tuesday Matthews was heckled onto a plane on Thursday after delaying an already pushed-back flight by another half hour. She was out eating oysters at a nearby fancy restaurant while the remaining passengers were waiting on the tarmac.

In yet another gorgeous story to come from Byron Bay, footage has emerged of the moment when Ruby Matthews walked back onto her Jetstar flight after delaying it, with the passengers yelling a whole bevy of insults.

The flight, which was departing from Byron Bay, was already being held back as they waited for an engineer to fly in from the Gold Coast. Ruby Tuesday Matthews had left during this time delay to go eat oysters, which she posted to her Instagram story with the caption “flight delayed, fuck my life.” 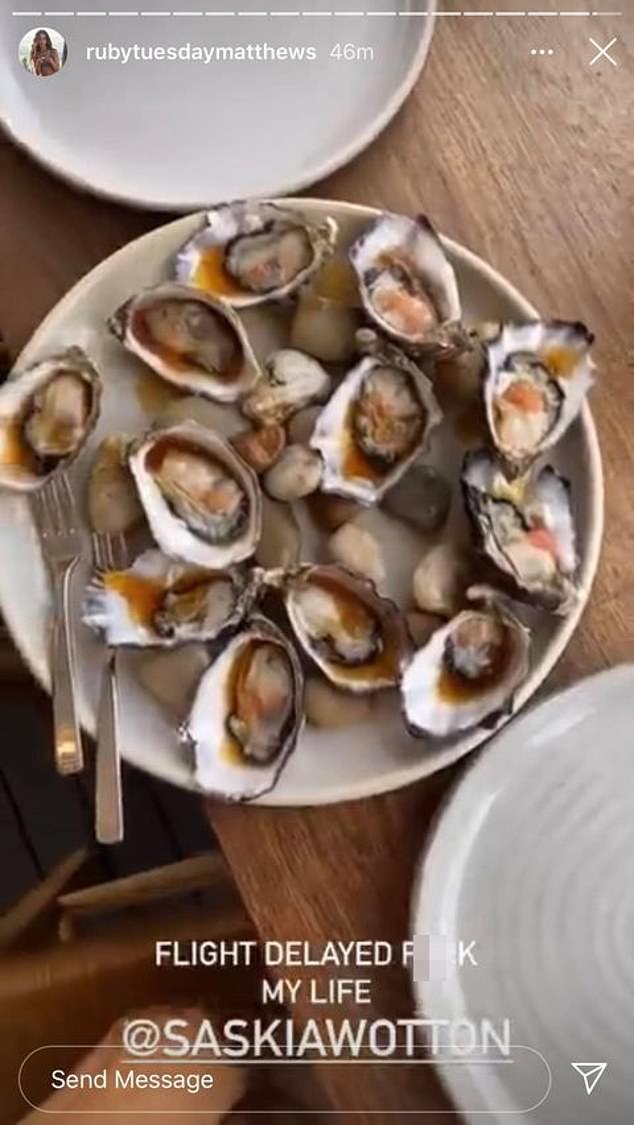 In footage captured by flight attendees and shared by Daily Mail, passengers can be heard yelling “how were the oysters?” and “it’s a good day to be pretty,” when the influencer finally returned to the flight half an hour after its already delayed departure time.

Passengers were just sitting there waiting on the tarmac for her to return, so you could imagine how pissed they were. 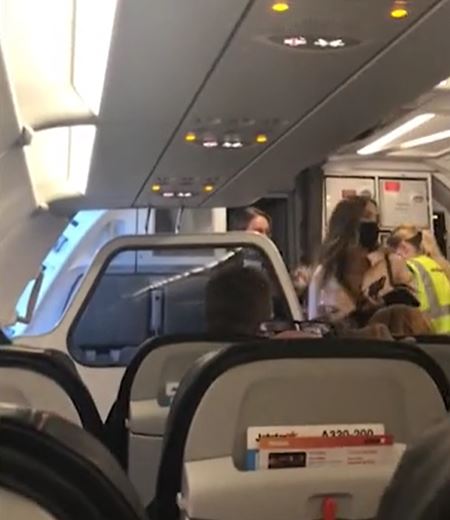 Moments after the flight, Matthews posted a 4-minute video attacking Jetstar for her “traumatic flight experience,” and saying that if someone “not as strong as me” was to hop onto the flight and cop similar “abuse” then “they are going to kill themselves.” Très dramatic, don’t you think?

Of course, she also dodged all blame, which if anything drew more attention to the entire affair. 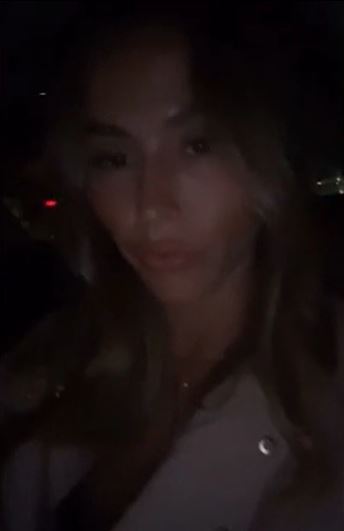 “I had a pretty traumatic flight experience. Thanks, Jetstar, you never cease to amaze me,” she says at the start of her Instagram video.

“I’m sorry but it really was not my fault… we were told it was going to be taking off at 7.45 pm, I had not eaten since my smoothie that morning because I had been in back-to-back meetings. I was like ”fuck this, I’m going to get food out of the airport, it’s two hours until our flight takes off, I’m going to go’.

READ MORE
Isabel Lucas Chose To Opt Out Of A COVID-19 Test For A Film In Yep, You Guessed It, Byron Bay

“I walked out, I did not hear the second announcement that apparently said ”do not leave the airport’.

“I was basically bullied by about seven to 10 to 14 people at different times, then they made comments about my children. No Jetstar staff stopped this at any time. I copped it hard for about 15 minutes,” she continues.

There is truly something in the water at Byron Bay.