Online compendium on Australian day-to-day life Brown Cardigan has been quite sensationally yoinked off of Instagram almost entirely, Zuccing a treasure trove of Australiana with it in the process.

The original @browncardigan account disappeared at some point late yesterday, confirming suspicions of a previous shadowban that made the account next-to-impossible to search for. 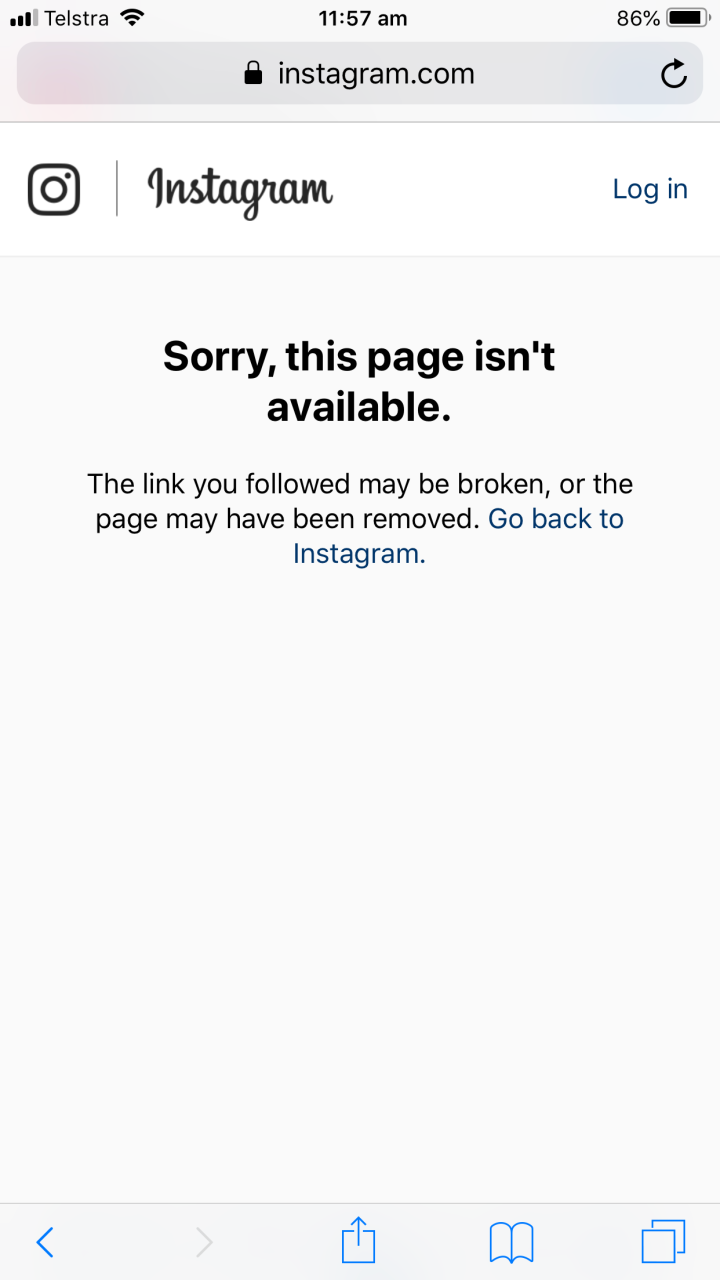 The reasons for the banning remain fairly unclear, but on an alt-account setup at @BrownCardigan69, those behind the glorious library of filth revealed multiple erroneous content violations had been plaguing them for months, spearheaded either by user reports on posts born of spite and vengeance, or a content algorithm that has grown increasingly hyper-sensitive over past months. 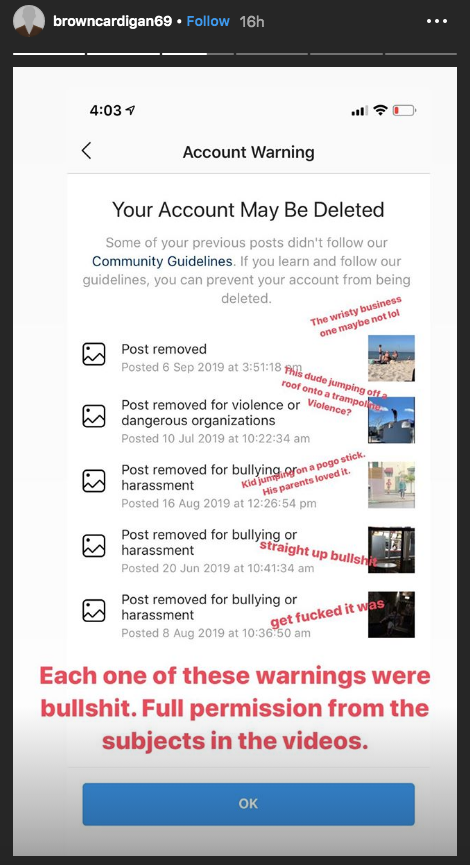 The BrownCardigan69 alt account was set up two months ago amid suspicions of an imminent Zuckerberging.

Few people have noticed they can’t search or find brown cardigan which means Zuckerturd has most likely throttled our visibility and shadowbanned us. Such a boring cunt. Follow this account just in case.

READ MORE
The 'Not Bhed, Good Syze' Bloke Is In An Ad Now & Honestly? Get That Paper, King

Bullying or Harrassment? You decide. (see below) pic.twitter.com/Hp8ofU3Orf

4 of those were bullshit. One of them was the wife giving her husband a wristy. Which, is kinda understandable to delete. pic.twitter.com/aiKygBsV1d

The majority of the posts that seem to be at the core of the deletion were reported for contravening Instagram’s “bullying and harassment” policy, although Brown Cardigan does not post any footage without permission from the owner and not without full attribution as well.

Interestingly enough, similar Instagram account Pink Mitsubishis is seemingly feeling the Wrath of Zucc at the moment as well, noting in a caption that they’re unable to keep posts up for any longer than an hour at present. The previously-active account has just 6 posts from the past 13 weeks still live on their feed. 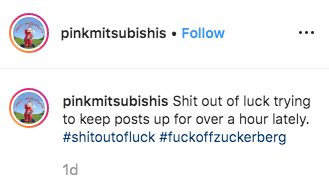 Whether this represents a much stricter shift in Instagram moderation policy or a dedicated push to evict harder-edge meme content from the platform altogether remains a complete mystery. But for now, Brown Cardigan is dead. Long live Brown Cardigan 69.