There’s just two weeks ’til summer 2019/2020 kicks off and as if we weren’t already hella excited about the hot weather and holidays, Stan has just given us another reason to be keen as mustard for the season ahead.

The streaming giant just shared a teaser vid, showcasing all their Original Series dropping on the platform in the upcoming months including season 2 of The Other Guy, brand new series The Gloaming and The Commons and the sick-looking movie called True History of the Kelly Gang.

Cop the exciting teaser below:

The Other Guy (December 13) 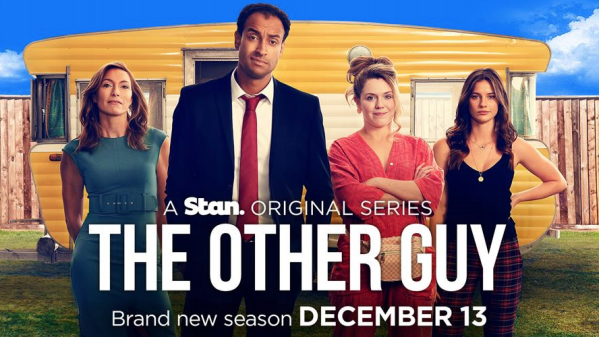 Kicking off Stan’s summer line-up is the highly anticipated second season of Matt Okine’s series, The Other Guy.

Season one is currently streaming on Stan so go ahead and re-watch it in time for the second season. 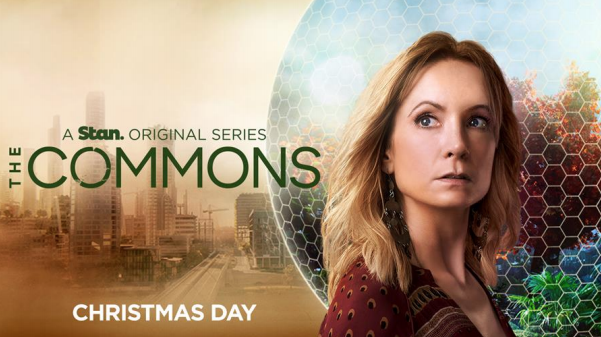 Arriving in its entirety on xmas day to binge after your festive, erm, binge, is The Commons.

“Set in the not too distant future, it’s a story about motherhood as the ultimate act of faith in humanity,” the press release reads. “Part mystery, part relationship drama, it puts a human face on what’s coming down the road and the heroism that lies inside us all when our backs are against the wall.” 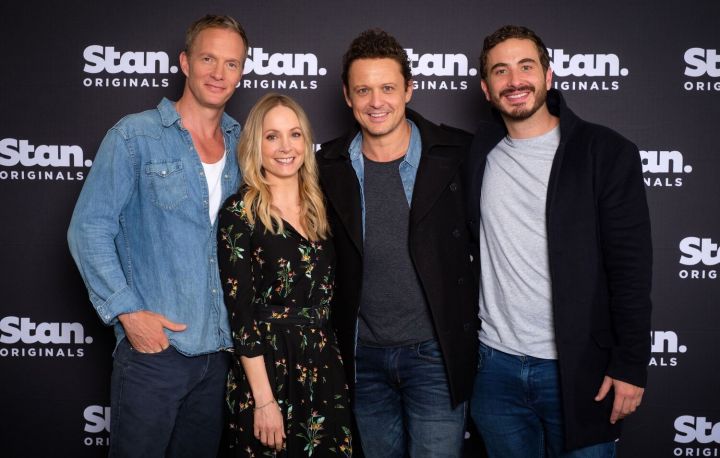 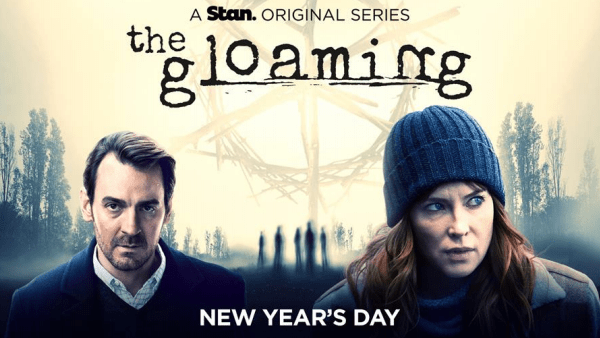 Filmed in our very own Tasmania, the series tells the story of Detective Molly McGee (Emma Booth) and Alex O’Connell (Ewen Leslie), a pair of detectives who team up to solve the brutal murder of a local woman.

Their investigation uncovers sinister crimes and occult practices, bringing their own dark pasts into the light. 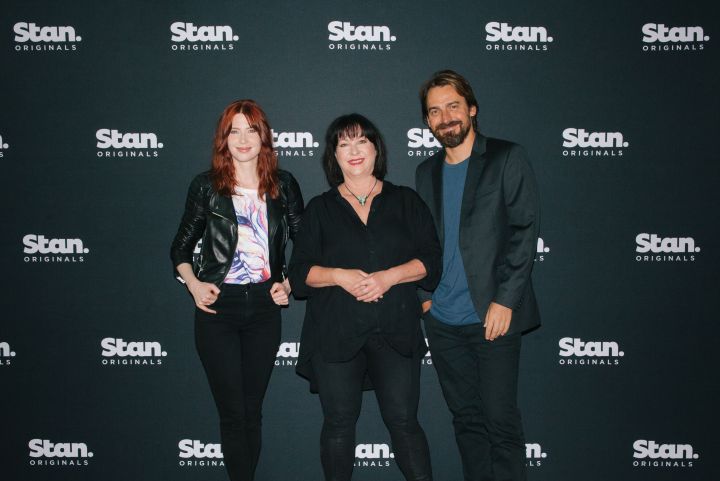 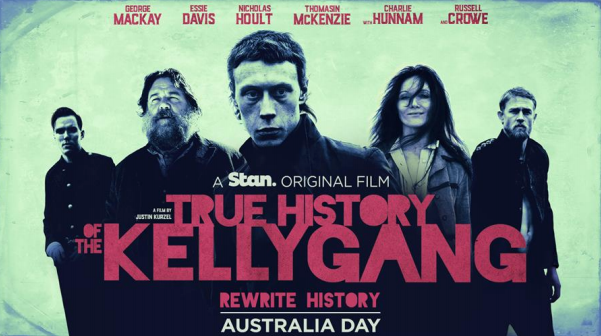 And completing the list is a flick inspired by Peter Carey’s Man Booker prizewinning novel of the same name, True History of the Kelly Gang.

The Stan Original film is a fictionalised re-telling of the life of legendary Australian bushranger Ned Kelly.

True History of the Kelly Gang premieres Australia Day on Stan and is available in select cinemas on January 9 if you can’t wait ’til then.