The streaming kings over at Stan have unveiled more deets about their next original series The Commons including which local and international stars will be leading the charge.

The latest Stan Original Series is a thriller based on a topic near and dear to folks across the globe: climate change.

“Set in the not too distant future, it’s a story about motherhood as the ultimate act of faith in humanity,” the press release reads. “Part mystery, part relationship drama, it puts a human face on what’s coming down the road and the heroism that lies inside us all when our backs are against the wall.” 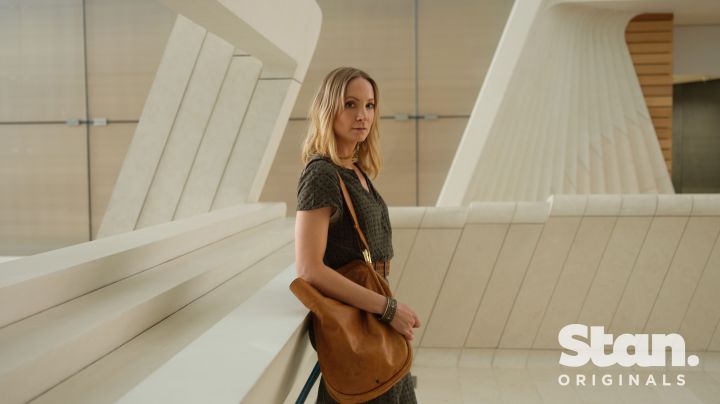 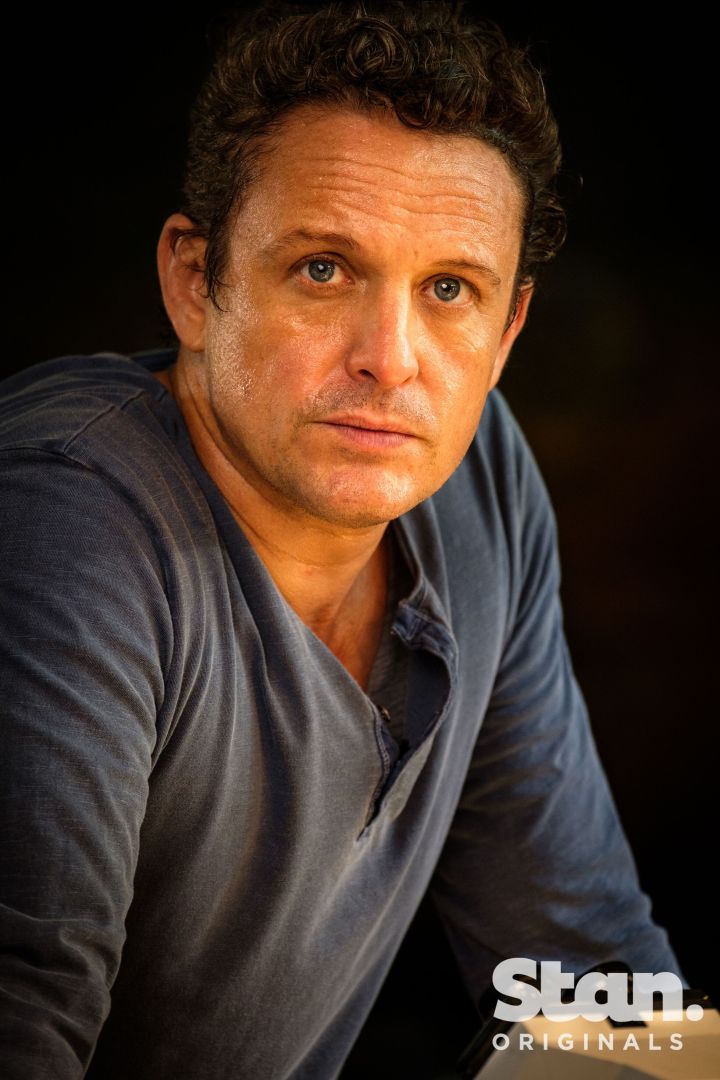 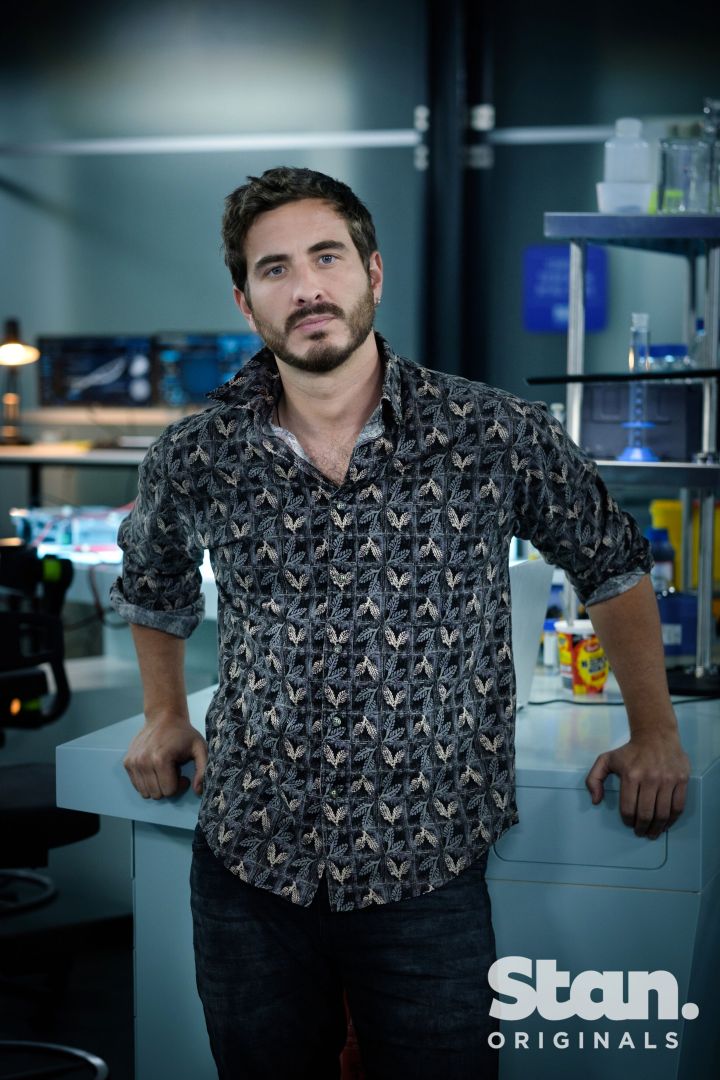 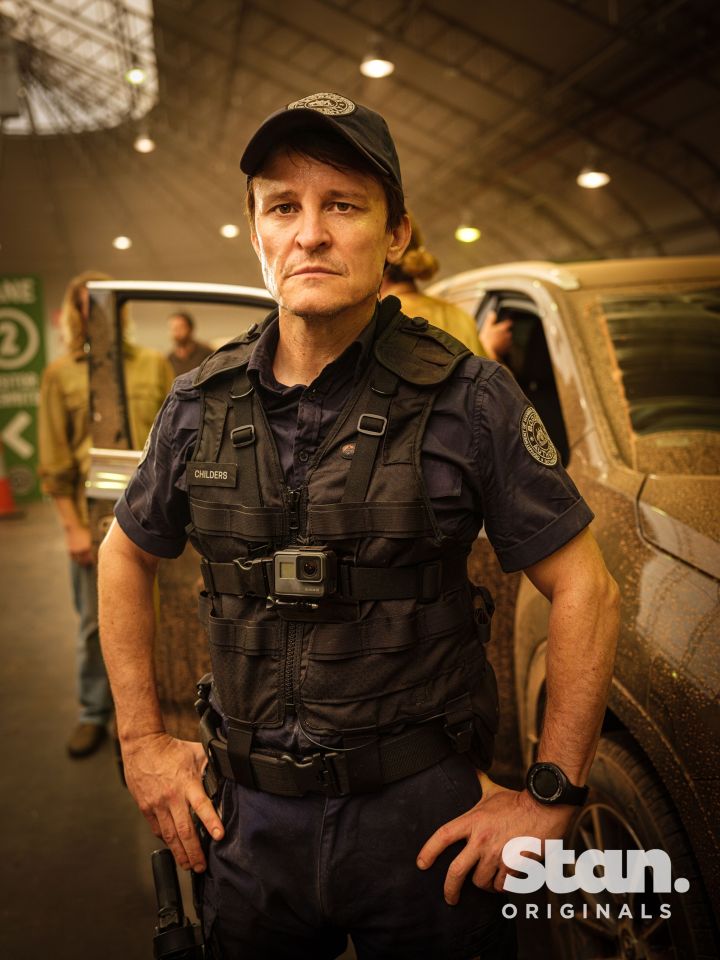 Production has already kicked off on the eight-part drama in select locations across Sydney. 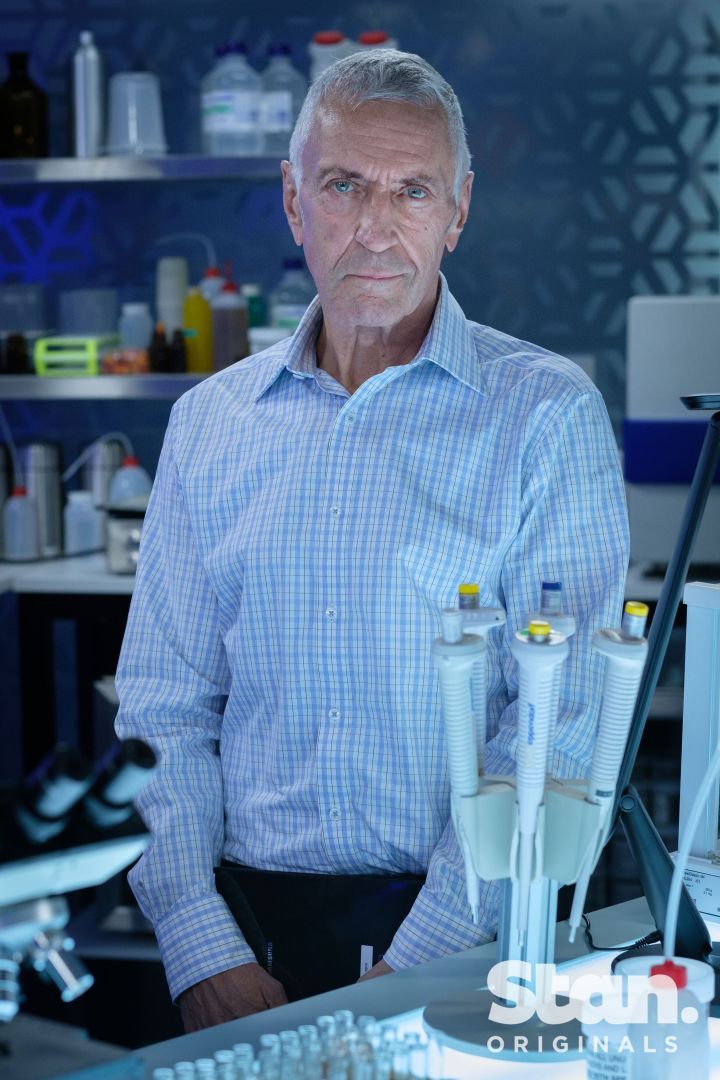 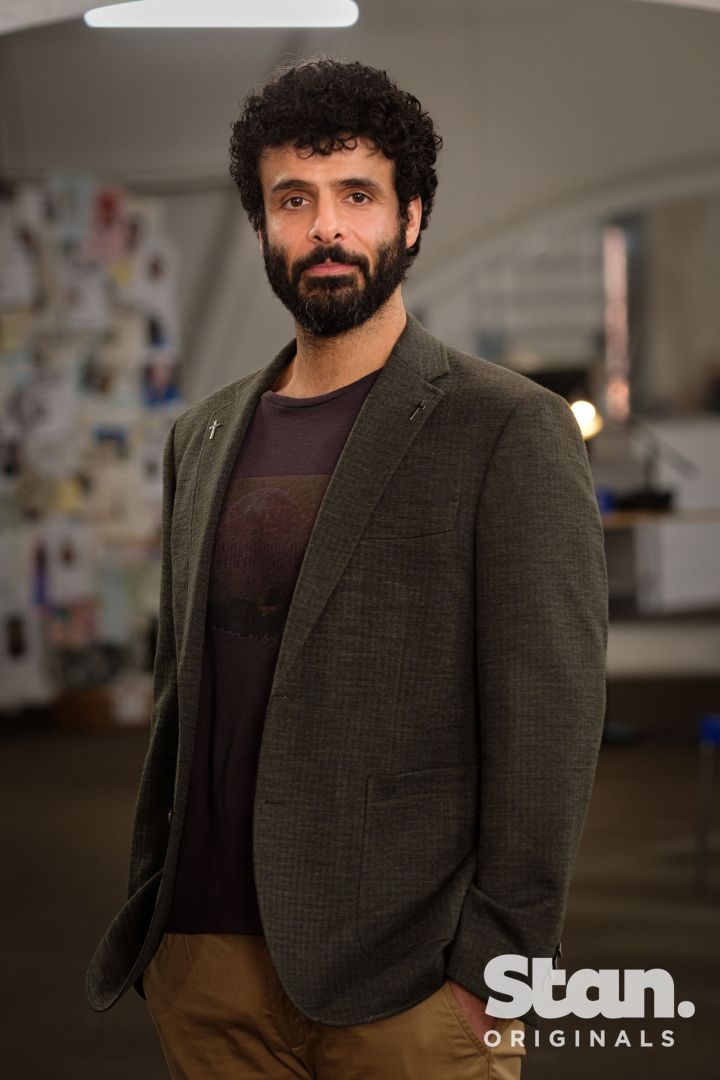 The Commons was created by AACTA Award-winning showrunner Shelley Birse (The Code), who wrote the series in collaboration with an award-winning team of local telly writers, including Matt Ford (Hiding), Michael Miller (Cleverman) and Matt Cameron (Jack Irish).

The Commons is set to premiere this Summer so keep your eyes peeled on old mate Stan.