Logie Award-winning Stan Original series Bloom is returning with a second season and the streaming lords at Stan have just dropped their first-look teaser and images and it looks like we’re in for a treat. 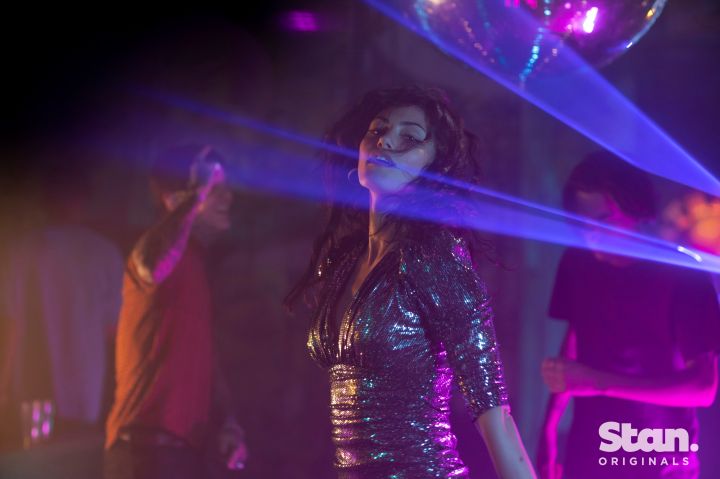 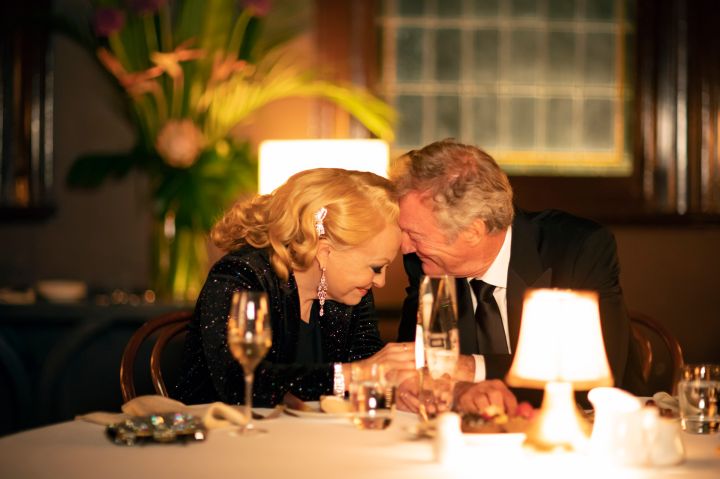 Just to refresh your mem: in season one, a mysterious flood ravaged a small country town, Mullan, after which a berry grew with the power to restore your youth.

I won’t give much more away in case ya haven’t checked it out and I recommend you jump onto Stan and do so ASAP!

In season two, the miracle of the berry has enhanced, only this time the plant itself has transformed and the experience and its side effects are more intense.

Catch the teaser below:

The announcement follows Stan’s summer launch of Australia’s biggest ever lineup of originals; including season two of The Other Guy, The Commons, The Gloaming and True History of the Kelly Gang – plus recent announcements, including The Tourist, a co-production between Stan and BBC One.