MAFS’ Jackson Lonie Is Now Sharing His Rose With An Ex-Bachie Star & Honestly, I’m Into It

Married At First Sight‘s (MAFS) Jackson Lonie has been spotted on a date with another reality TV star but this time around it isn’t someone wildly chaotic. I’m here for it.

According to his own Instagram story and some inside goss from the tea harvesters at So Dramatic, Jackson could be in a new relo with The Bachelor Australia 2021’s Jacinta “Jay” Lal.

On Insta Jackson posted a couple of pics of a gorgeous sun setting over a little picnic date with Jay. And yes, a bunch of love-heart emojis were shared. Real wholesome hours.

Over on Jay’s Insta was pretty much the same thing. Also jokes about Jackson’s balls (???) which you can look at on So Dramatic‘s page. 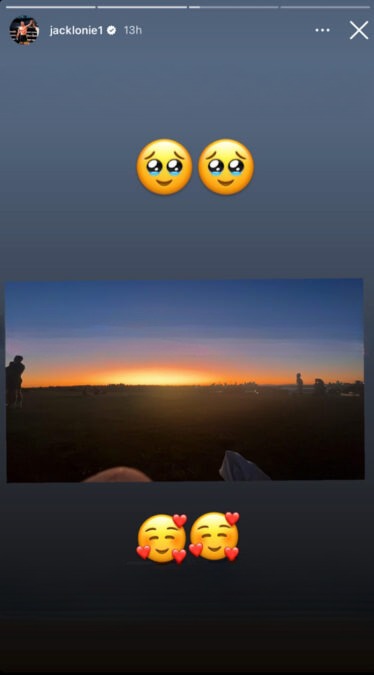 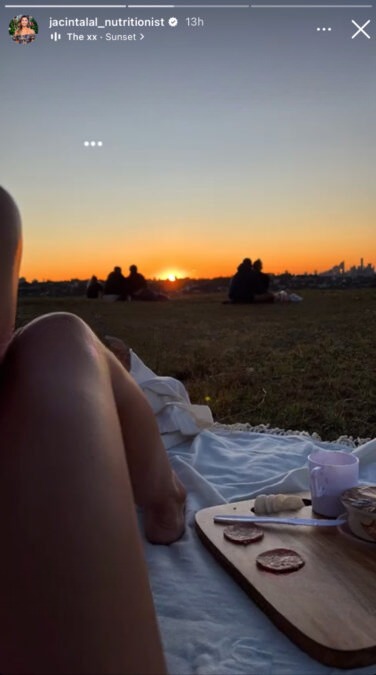 Just in case you forgot, Jay Lal was the nutritionist from Jimmy Nicholson‘s season of The Bachelor. You know, the season that kinda marked the end of the show’s glory days.

Jimmy Nicholson and his fiancée Holly Kingston are still going strong— if you ignore the time they went on a negative rant about celebs who do OnlyFans for no reason whatsoever. Looks like Jay Lal dodged a bullet.

According to So Dramatic, Jay and Jackson first laid eyes on each other at a Halloween party this year and have been obsessed with each other ever since. As long as this is a couple that I’ll never have to write about again after this, I’ll be happy for them.

On 2Day FM’s Hughesy, Ed & Erin breakfast show Jackson recently revealed that he spent more than $10,000 just to fix up his teeth. He now has veneers up top and an Invisalign on the bottom set.

According to him, that’s one of the reasons he has so much confidence lately. I’m kinda here for the redemption arc of Jackson Lonie.

I’m simply counting down the days until Jackson’s MAFS ex Olivia Frazer posts a 46-story-long series of Instagram videos answering everyone’s “burning” questions about how she feels now that Jackson has moved on and found some peace in his life. I know somehow MAFS‘ Domenica Calarco will be to blame.