Married At First Sight contestant Aleks Markovic has denied rumours that she’s dating 2020 The Bachelor suitor Locky Gilbert after being spotted together at a party over the weekend.

The ex Survivor competitor accidentally appeared in the background of Aleks’ Instagram Live with boxer and socialite Kyron Dryden on Saturday (in Perth, you can have gathos of up to 10 people so let’s hope there were no more than that many partygoers!).

He quickly stepped out of the frame before anyone could take a screenshot, but several confused fans asked: “Wasn’t that the Bachelor?” 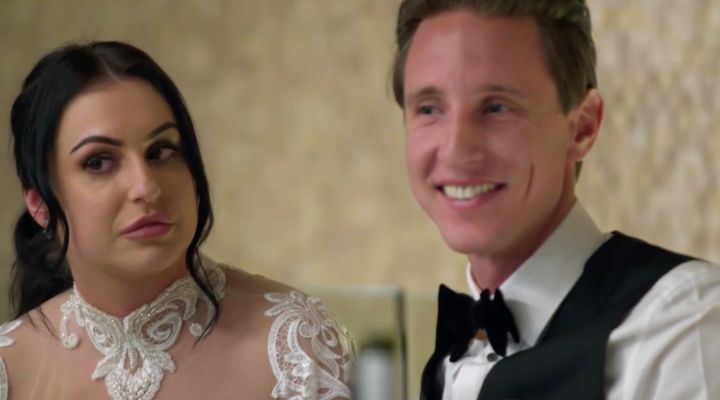 Aleks and her MAFS partner Ivan

Aleks has since appeared on the Kyle & Jackie O Show where she denied dating Locky, revealing she only met him for the first time at that party.

“We’re just friends of friends,” she said, adding that “Perth is very small, everyone knows every Tom Dick and Harry.

“Poor Locky is out there trying to find his soulmate.” 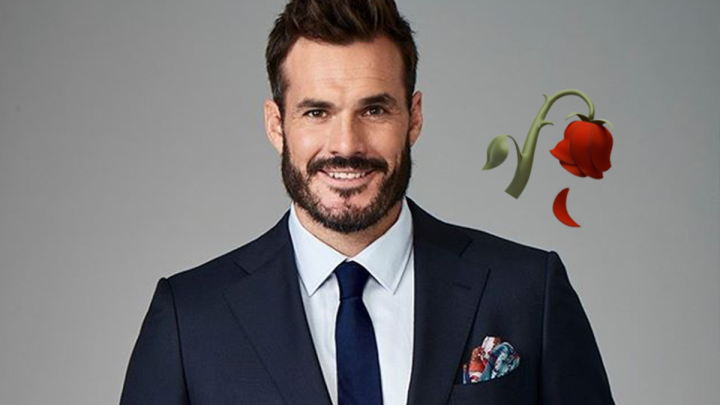 She went on to say that she and Locky “started talking, because we have the reality TV thing in common, about producers and what they do – just as friends.”

Aleks concluded that, “I think he’s gonna find his soulmate on the show, from what he’s said.”

Locky was revealed as this year’s Bachie earlier this year, prior to the COVID-19 lockdowns.