Check Out All The Celebs At The World Premiere Of Stan’s New Original Aussie Series, ‘Bump’

What better way to introduce people to Bump, a series about a surprise teen pregnancy and the problems that can cause for what is already a chaotic time in high school, than to have a world premiere at an actual high school? Pure genius.

Tuesday night saw the premiere of Stan’s upcoming 10-part original series Bump at Sydney Secondary College (the same college where the drama was shot), where the blue carpet was rolled out for a whole bevy of Aussie celebs and fresh faces who prepared to watch the first two eps of the show for the first time.

The series follows Olympia (Nathalie Morris), whose life of high grades and perfect attendance is completely rattled after she gives birth unexpectedly. Suddenly she’s forced to explore motherhood with a bit of help from her own parents, played by the hilarious Angus Sampson and the phenomenal Claudia Karvan.

To make matters even more hectic, she also has to tell her boyfriend (Peter Thurnwald) that the baby isn’t his, and instead belongs to one of the jocks at her school that she hooked up with one night (Carlos Sanson Jnr.) 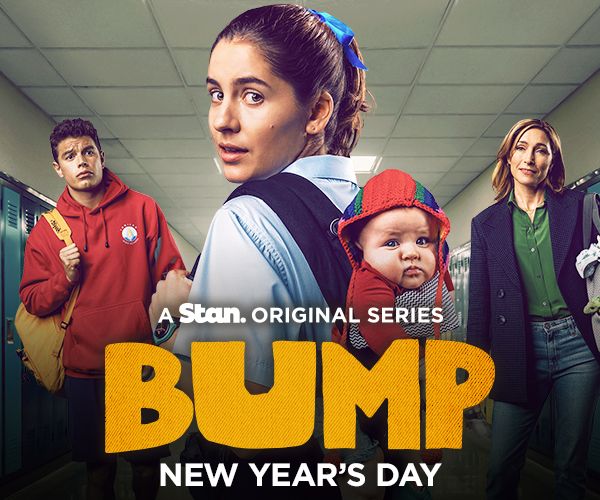 Peep the celebs who made an appearance on the blue carpet premiere of the series below. 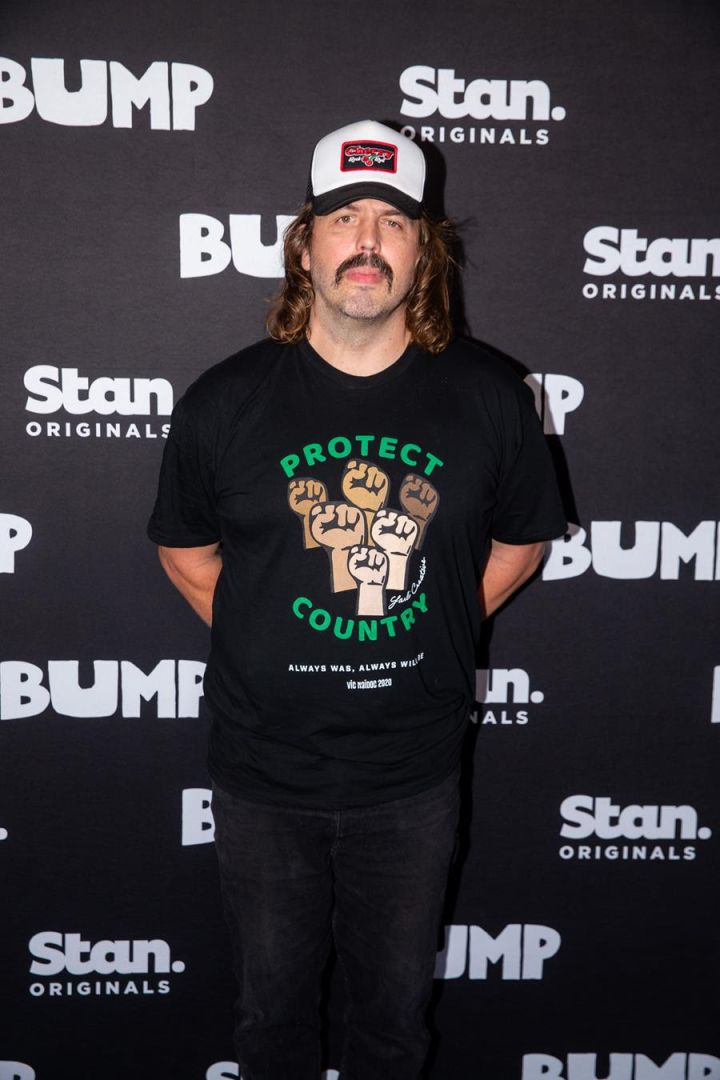 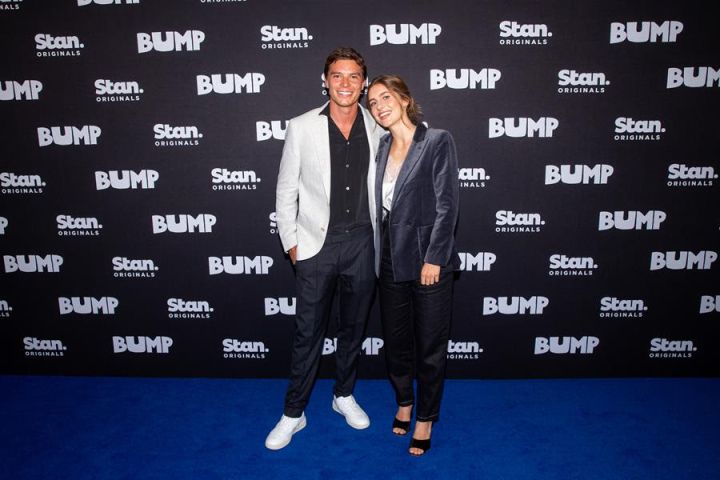 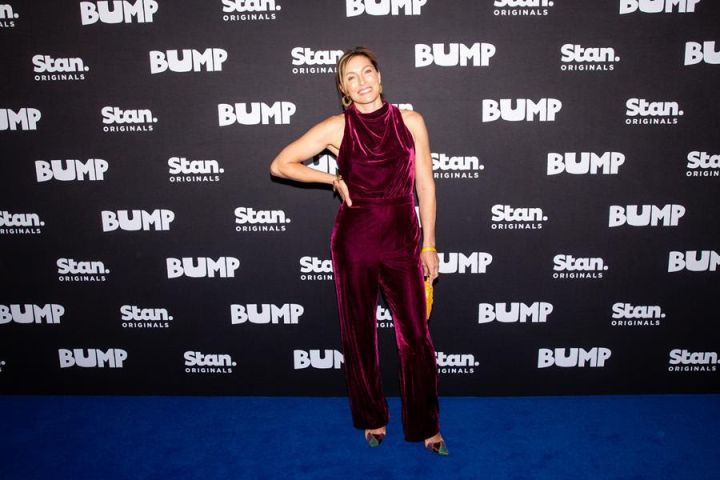 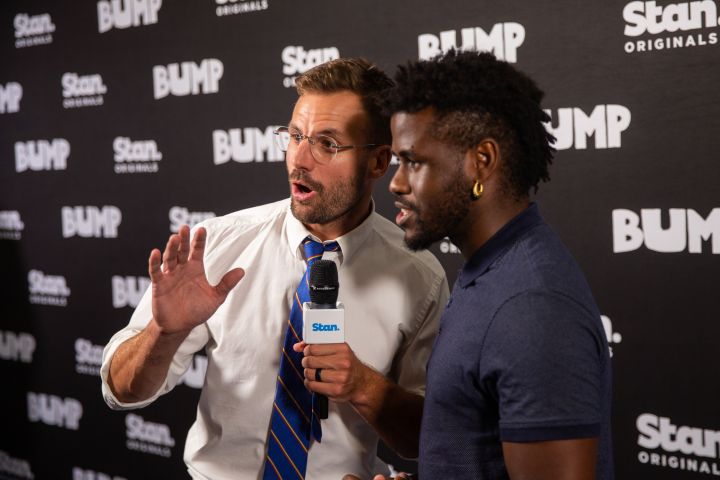 The blue carpet was rolled out near a gorgeous little tuckshop, decked out with all the best foods that a high school cafeteria could offer. Guests were encouraged to grab a lunchbox and fill up with as many goodies as they could, ranging from green apples to mini beef pies, cheesymite scrolls and mini lamingtons.

And for those who got a bit parched, there were some alcoholic bevs served in a golden circle tropical punch box, straw and all. The child in me was in heaven, and I still have vivid dreams of those scrolls. Goddam.

Bump is out on Stan Australia on New Years Day, so if you wanna break in the brand new year with a kick, then you can tune in for what is sure to be a smash hit on our screens.