Just Gonna Say It: Brooke Blurton Doesn’t Owe Us Anything, So Leave Her The Fuck Alone

Last year, Brooke Blurton signed up to be the leading lady on the new season of The Bachelorette Australia.

In doing so, she was waving the flag for both the First Nations community and the LGBTQIA+ community and it meant a great deal to a lot of people.

And so she gave it a red hot go, she fell in love with Darvid, but simultaneously, a series of events that absolutely no one could have predicted ended up happening.

While Brooke was in Sydney filming the show, her sister tragically passed away.

It took multiple attempts for her to be allowed to leave Sydney and fly to WA to be with her family, an arduous process that left her “depleted” and “distraught,” all the while grieving the loss of her sister. 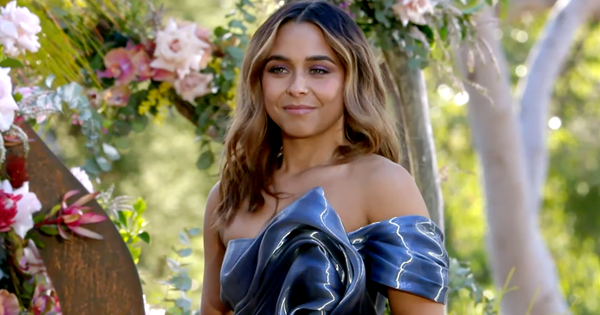 Then, as her season aired, she had the rug ripped from under her when it was revealed that one of her frontrunners Konrad Bień-Stephen had hooked up with her friend and fellow ex-Bachie star Abbie Chatfield.

When Brooke expressed her disappointment at her season being spoiled, she became the source of public scrutiny and was subsequently gaslit by spectators telling her that she had no right to feel upset over it.

As a Blak woman, she felt the need to call out white privilege and she was met with hate from people who have absolutely no right having an opinion on the subject.

Last night, Brooke took to Instagram to reveal why she and Darvid didn’t make it. Just as we suspected, it’s because she has a lot of “healing” to do, and you’d think this admission would result in compassion from people, but instead she’s been subjected to even more nasty comments.

This morning she shared a screenshot of some of the cruel comments she’s received since announcing the split.

Do you realise how fucked up this is? She wrote in great detail about how she’s in the process of healing and dealing with her trauma, and she’s been met with comments like “cry me a river” and “Here comes the ‘victim noises’. Brooke is so obsessed with controlling the narrative.”

What exactly are all you salty people so mad about? Because she didn’t give you the love story that you think you’re entitled to?

I dunno about you, but I personally can’t stand fake celebrity couples who pretend they’re in love so they can lock-in teeth-whitening and Hello Fresh endorsement deals. So I actually appreciate the fact that Brooke was honest and real when she told us that, just like in real life, some relationships just don’t work out.

I would much preferred her honesty than for the pair to pretend that things were fine and dandy and lie to our faces with a year filled with cheesy couple endorsements and red carpet photos, before eventually calling it quits down the track. 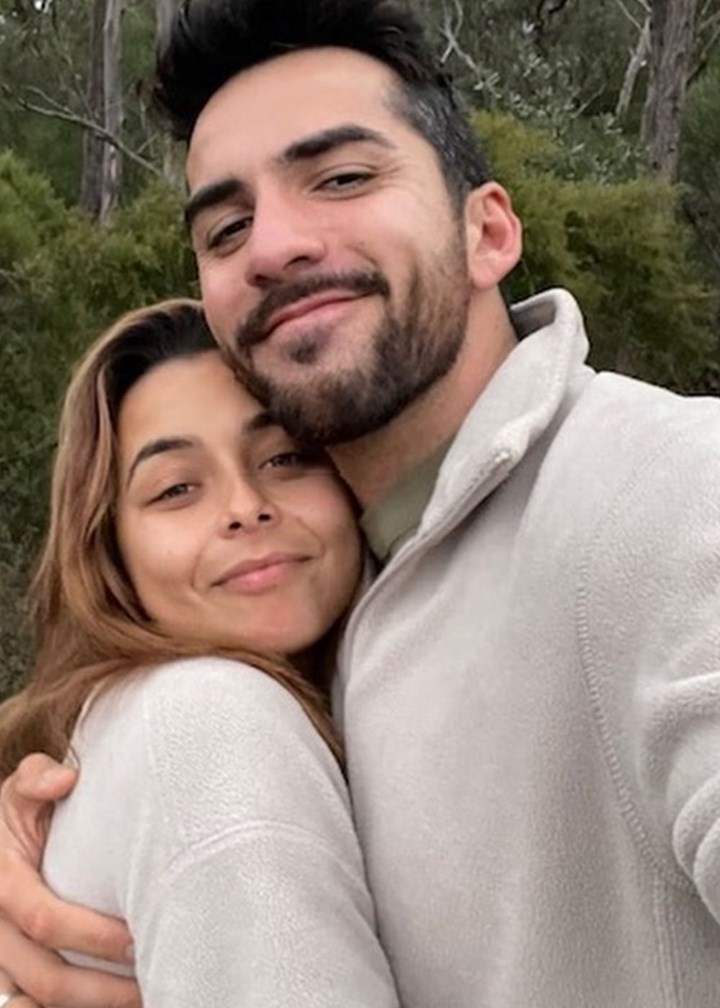 Brooke agreed to give us a fun, groundbreaking and insightful season of The Bachelorette, and she did that. She fulfilled her duty. Oh, and by the way, the crushing responsibility of repping her communities must’ve added to the “pressure-cooker” that she outlined in her IG Story, but she did it with gusto. She did us all proud.

But does that mean that she should be forced to stay in a relationship that she’s not feeling just because she told us she was looking for love? That she can’t share intimate details of her heartbreak without being subjected to comments that gaslight her and strike her down?

I fucking hope not. If your answer to that is yes, then you’re living in some kind of dark, Black Mirror universe.

Brooke Blurton does not owe us anything. She did exactly what she promised: she went on The Bachelorette on her search for love and gave Australia some much-needed diversity on our TV screens.

When the show ended, she gave the relationship a go and it did not work. That’s life. Now she’s moving on, and so should the rest of us.