Bella Varelis Apparently Tried To Pass Off A Russian Influencer Pic As Her Own, And Uhh Why?

Bachie runner-up and influencer (because those two things normally go hand-in-hand) Bella Varelis has attempted to pass off a Russian influencer’s pic as her own, and my only question is why?

Bella posted an Instagram story of a woman (who looked exactly like herself) being kissed by hunky man. She captioned the story, “& that’s me done for tonight…gnight angels x.” 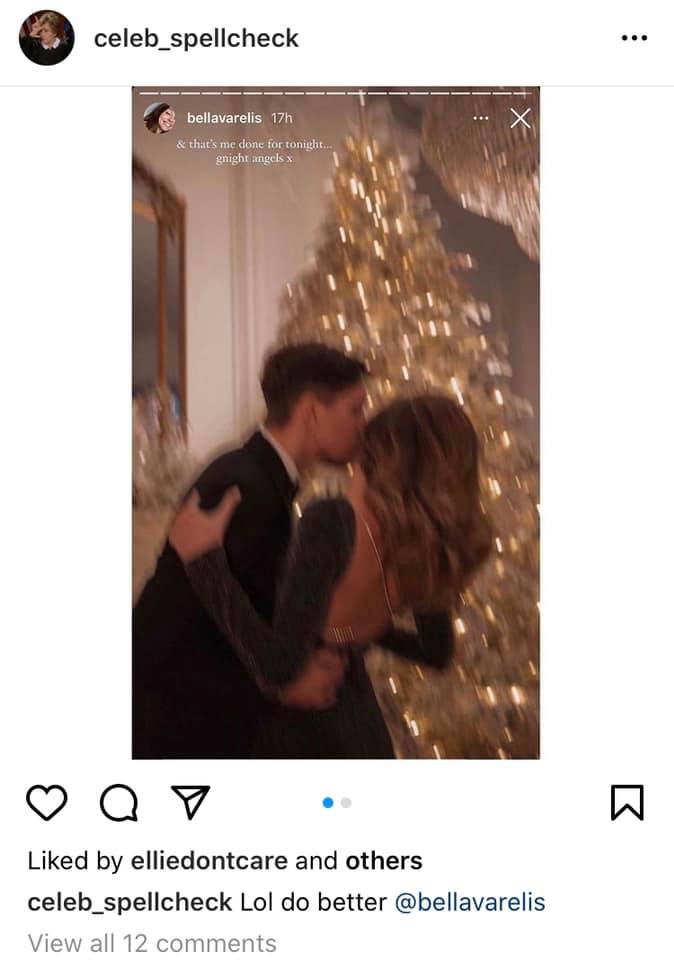 Anyone looking at the picture would have assumed it was her, and that she was having a fantastic night away with a cute man. But thank god for celeb-spellcheck who of course had the receipts.

The photo actually came from Russian influencer @mezenova, who currently has 1.8m followers. Logic tells me there’s no way a person would think they would get away with passing the pic off as their own. But if there’s anything school has taught me, it’s that people will literally do anything for attention. 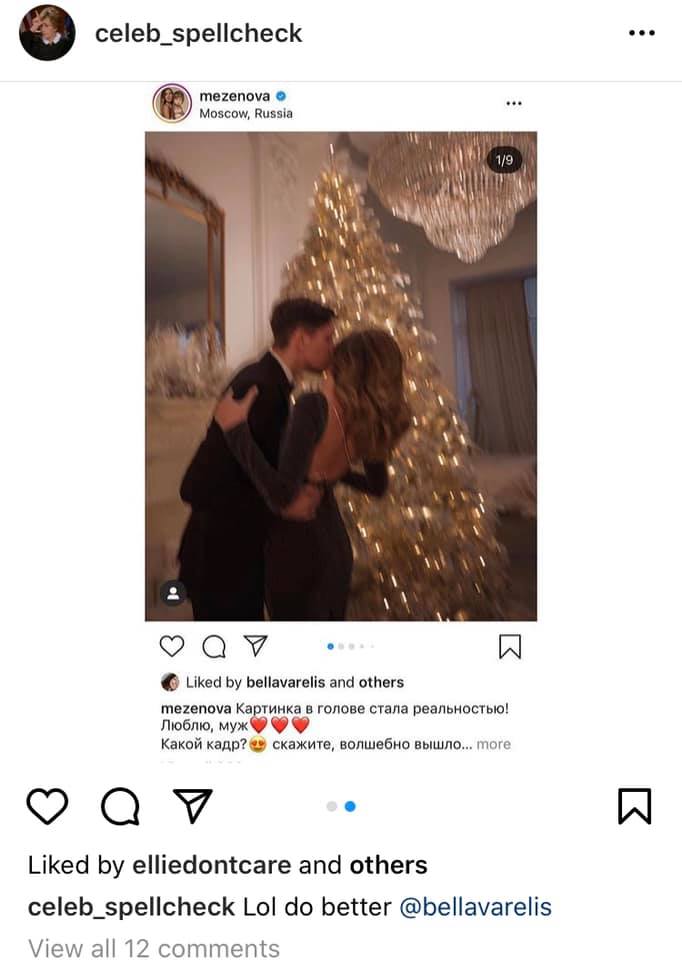 I remember multiple people in high school having a ‘boyfriend’ or ‘girlfriend’ that no one had ever met, and who also conveniently had no social media. Everyone knew it was fake, but that person was adamant it was true. Plus, there’s nothing more embarrassing than confessing you did something for attention.

But let’s give Bella Varelis the benefit of the doubt, she claimed it was just an “inspo pic” and maybe it was. However others weren’t buying it, including ex-Bach contestant Leah Costa.

“Usually when you share an “inspo pic” you credit the persons profile that you took it from…and not pass it off as yourself,” Leah replied.

Bella claimed that she put the tag to the side, so that’s why the tag wasn’t there. Hmmm sounds a bit too convenient, if you ask me. 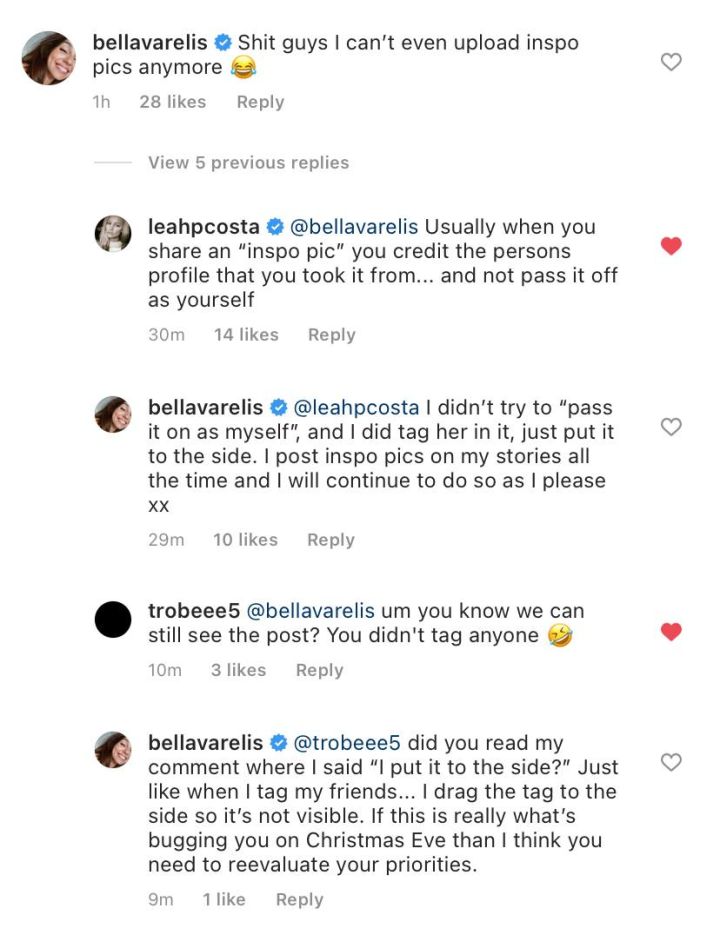 I mean even if the image was just an inspo pic, surely you’d be aware that people might mistake that woman for you. It’s like when you go out for dinner with your Dad and you know people might think you’re a sugar baby. So you say “Dad” really loudly 100 times, to make sure the restaurant are aware.

I feel like Bella could’ve been like: “btw that’s not me lol” and the crisis would’ve been averted.