Every Deliciously Extra Look From The Victoria’s Secret Fashion Show

The Victoria’s Secret Fashion Show 2018 is officially underway and holy hell are you in for a TREAT.

This year’s runway was graced with it’s most famous angels, like Elsa Hosk, Candice Swanepoel (who made her runway return after giving birth in June), Adriana Lima, Josephine Skriver and Stella Maxwell, who walked alongside It-girls like Gigi Hadid, Bella Hadid and Kendall Jenner.

Winnie Harlow and Duckie Thot also made their Victoria’s Secret debut and, yup, they absolutely nailed it.

Aside from the killer supermodel lineup, the show included performances by Rita Ora, Shawn Mendes and Halsey.

In short, it seems like practically every single famous person was in the goddamn show.

As always, the catwalk overdelivered on the WOW-factor, with crazy technicolour outfits, fuck off massive wings and more than a fair share of sexy lingerie inspo.

Actual footage of me watching the show:

This year, the runway returned home to New York City, after showing in Shanghai and Paris in previous years.

Here we round up all the looks from the 2018 Victoria’s Secret Fashion Show, from the hella pretty to the downright insane: 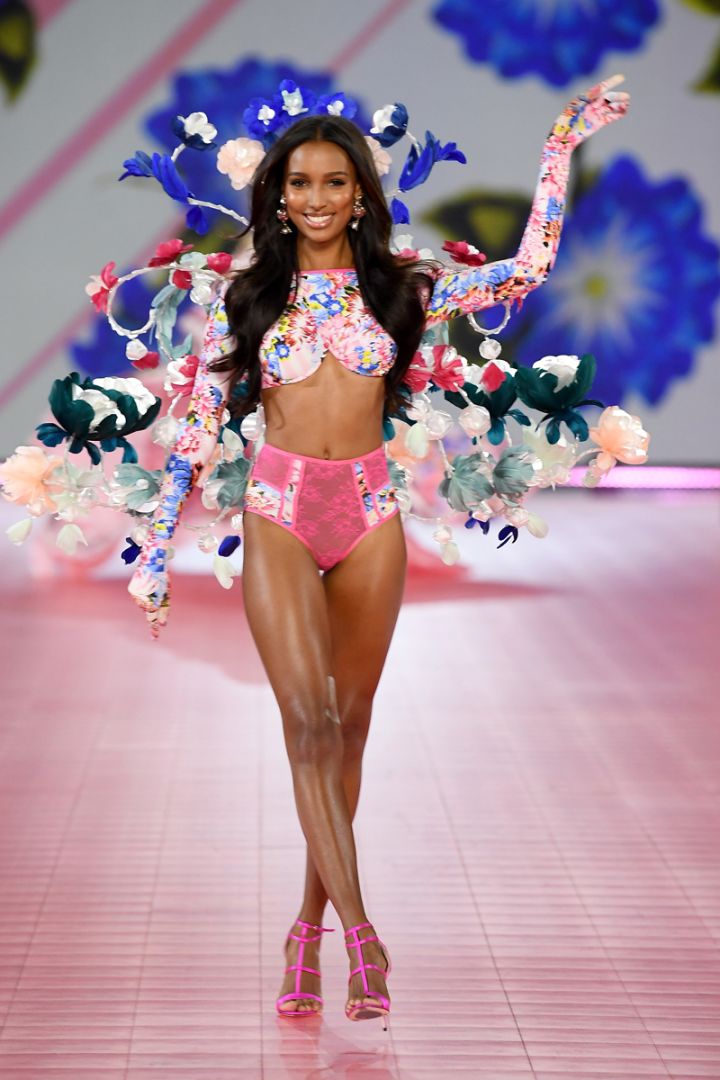 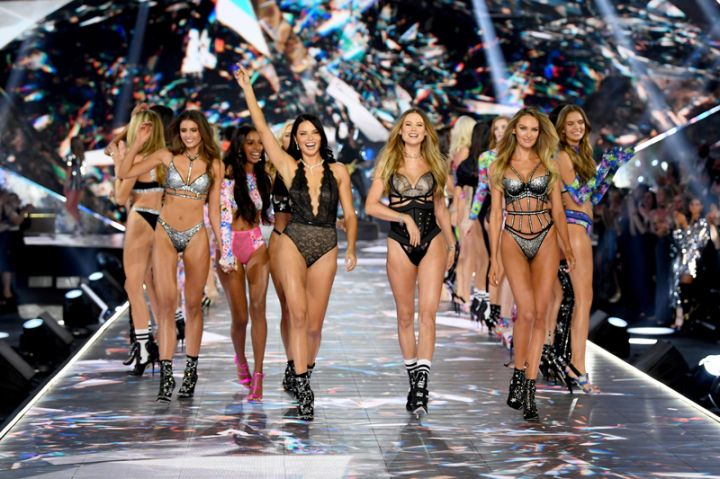