The Vampire Diaries is coming to Stan on January 3 and I can’t bloody wait to fast forward to all the shirtless scenes, thank you very much.

But when Stefan’s equally hot bro Damon (Ian Somerhalder) shows up, a wild love triangle develops, just as they’re gearing up to fight an epic battle against various evil forces. 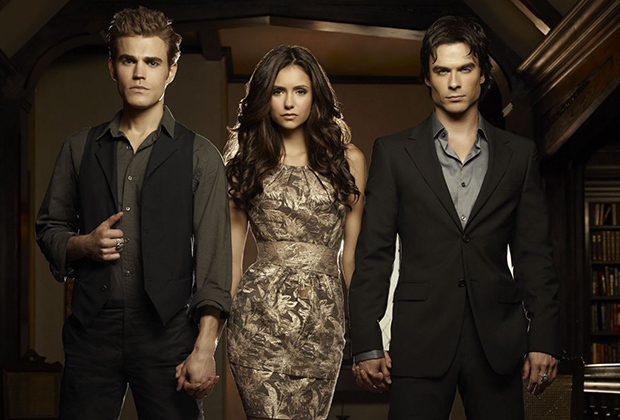 The series ran for eight seasons from September 2009 to March 2017 and even scored a spinoff called The Originals.

It also starred Aussies Phoebe Tonkin and Claire Holt, both of whom also appeared in the spinoff (not to mention played two of the mermaids in sick Queensland-based series H20: Just Add Water).

The announcement comes just after Stan added a bunch of other much-loved noughties telly series, including Grey’s Anatomy, How I Met Your Mother, Family Guy, Sons of Anarchy, Buffy The Vampire Slayer and more.

Not only that, but the platform is also dropping a bunch of Stan Original Series for you to enjoy over the next few weeks, including The Commons and The Gloaming.

Oh, and did we mention the new season of Matt Okine’s hit series The Other Guy just landed as well?

Your January is set!