Here’s a little quiz for you. Which of the following images contains bullshit information? Is it this one, which highlights the noble horngus? 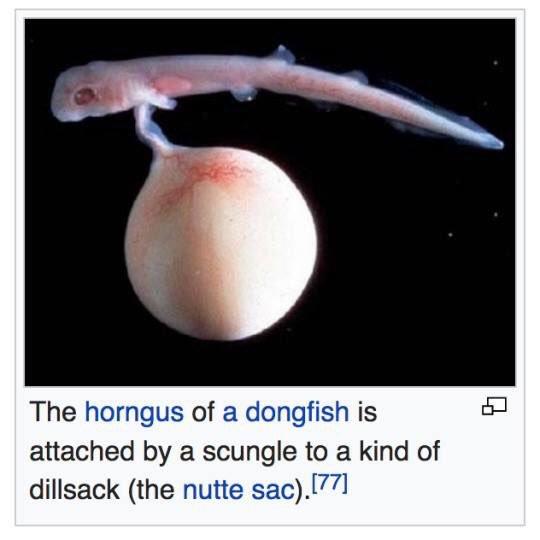 Or is it this one, which describes the mighty penis fish?

If you answered A, please congratulate yourself. You are obviously well-versed in the horrors of the sea, allowing you to scoff at ridiculous terms like nutte sac.

The fat innkeeper worm, though? Real. Insanely real. And worryingly common, if the recent inundation of a California beach is anything to go by.

Bay Nature reports tens of thousands of the chubby members washed up onto Drakes Beach, on December 6.

Images from the scene show the otherwise quite lovely beach absolutely clogged with slug-like tubes, many of which look like distended dicks.

SHOOK ???? Thousands of these marine worms—called fat innkeeper worms, or “penis fish”—were found on Drake’s Beach last week! These phallic organisms are quite common along the West coast of North America, but they spend their whole lives in U-shaped burrows under the sand, so few beachgoers are aware of their existence. ⛈???? A recent storm in Northern California brought strong waves that washed away several feet of sand from the intertidal zone, leaving all these fat innkeeper worms exposed on the surface. ???? Next time you go to the beach, just think about the hundreds of 10-inch, pink sausages wiggling around just a few feet under the sand. ???? . . Get the full story in our new #AsktheNaturalist with @california_natural_history via link in bio! (????: Beach photo courtesy David Ford; Worm photo by Kate Montana via iNaturalist)

The cause of those horrific visuals is likely pretty simple. Bay Nature reports strong storms in the region may have unsettled the sands which house the fat innkeeper worm, subjecting them to the waves – and eventually the judgmental glances of poor old humans.

The author of this yarn, David, has otherwise become occupado and cannot finish this story. I, Steff, will reluctantly complete it. I hate the penis fish. It is not what I want to see on a Friday afternoon but alas, here I am.

As instructed by my dear colleague, I’m going to talk about how the penis fish is a popular thing to eat in Korea. According to the internet, it’s commonly eaten raw and has a salty and “surprisingly sweet” taste. It is also apparently an aphrodisiac.

There are videos on YouTube about the penis fish. I watched about three seconds of one, enough to see a handful of penis fishes wiggling around. That was enough for me.