Here’s What We’re Reading, Watching, Playing & Listening To During This Social Isolation Era

G’day! How you doing? A little bit anxious about the state of the world? Yeah, me too. It’s called living through a pandemic, baby! And we’re all going to get through it. (I’m currently refusing to entertain any other possibility.)

Since we’re looking at possibly six months of social distancing in front of us – working from home (for those of us lucky enough to be able to), avoiding big gatherings, and generally spending a lot of time indoors – I thought I’d share what the PEDESTRIAN.TV editorial staff are reading, watching, playing and listening to.

Powered through your Netflix queue already and need more content? Right this way. 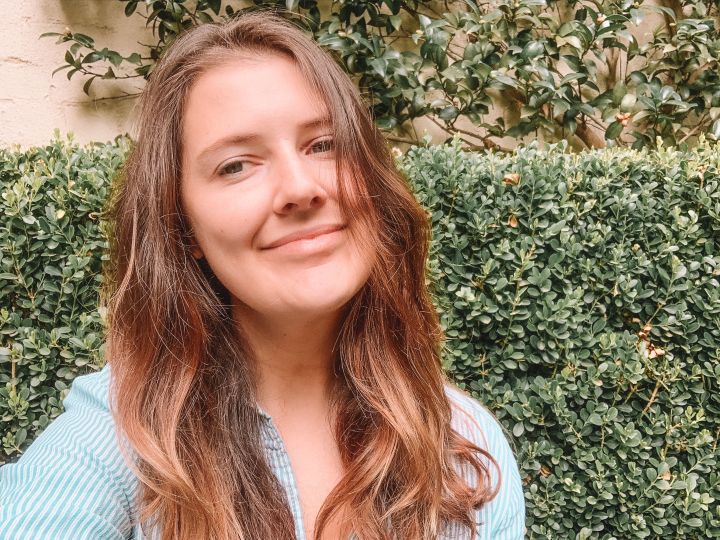 Since the first 13 seasons of Grey’s Anatomy dropped on Stan, I’ve been slowly making my way through a rewatch for the first time in a decade. Let me tell you: it mostly holds up. Sure, when you binge it you become acutely aware there’s a few too many Shonda Rhymes monologues per season, and Derek Shepherd was definitely 50 shades of workplace inappropriate in season one, but: the stories are good, the acting is superb, and I haven’t yet gotten to the plane crash episode yet so I’m firmly pretending it doesn’t exist.

Outside of that, I’m really getting into Grand Designs again (ABC iView), because there’s nothing I love more than Kevin McCloud gently talking me through a bold architectural concept, while off-camera a couple who just fired their project manager slowly lose their mind. It is supremely soothing stuff.

Reading-wise, I’m getting into The Name of the Wind, a fantasy book about four different people told me to read (I’m not usually a fantasy reader, but it’s pretty good so far), and Rita Therese‘s new memoir Come (it’s out on March 31 but available to pre-order now), which is as much about her life and resilience as it is about the realities for the Australian sex industry.

Podcasts, I’m just hitting up my usual faves, because having a few chatty familiar voices while I socially isolate is exactly what I need. My main ones are: Keep It!, Reply All, After Work Drinks, How To Fail with Elizabeth Day (if you haven’t listened yet, go straight for the Phoebe Waller-Bridge episodes), and Shameless. For news, I hit up The Daily, Today in Focus and 7am, but these are definitely not relaxing at home in isolation vibes.

You know what is relaxing? Animal Crossing, apparently. Time to fire up the Switch. 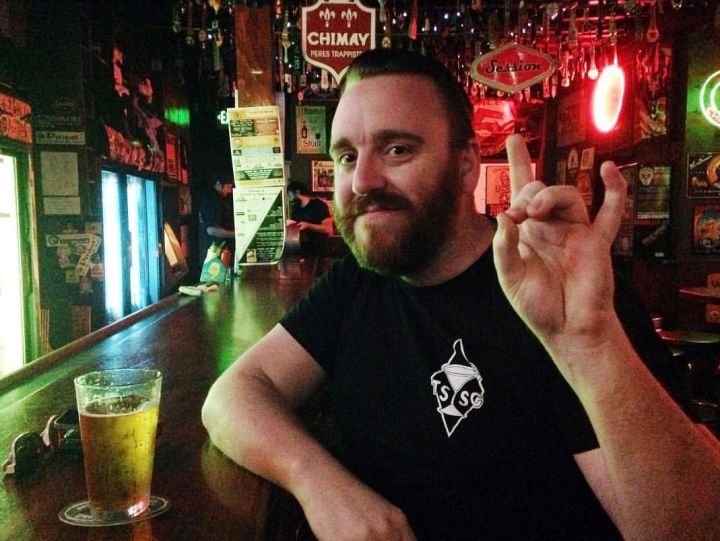 It’s all on SBS On Demand right now, and it’s honestly still very funny even on the 4th or 5th rewatch. Even the kinda boring storylines and the later episodes are still good. It’s fun and funny and nice and good and it’s everything and the only thing my brain wants to watch right now.

Ring Fit Adventure is sold out everywhere and I’m not quite ready to commit my life to Just Dance right now. But Super Mario Party has a bunch of fairly energetic rhythm games that, in lieu of doing normal things like “being able to go outside” and “walking” are going a long way towards preventing my joints from turning to jelly. 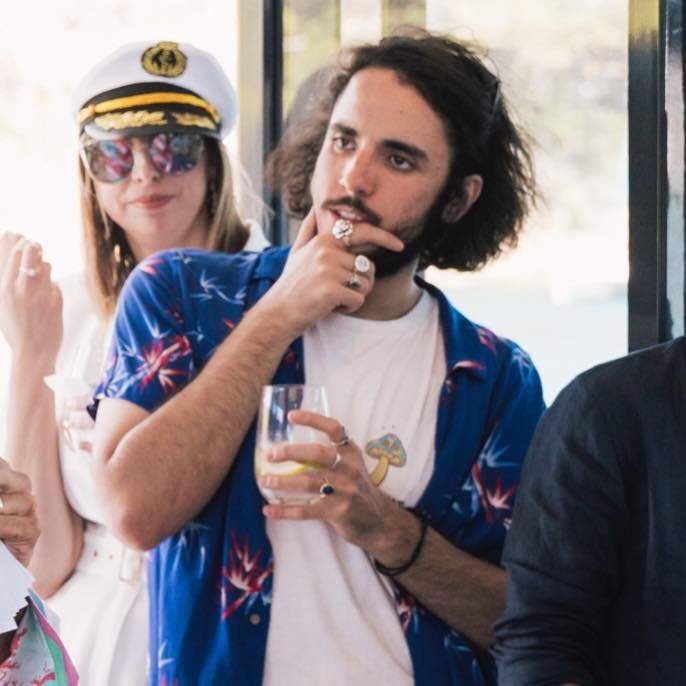 Instead of watching Contagion and other end of the world hysteria flicks like you maniacs, I’m opting for escapism through popular culture.

I’m bingeing ’90s shows that remind me of a simpler time, like Charmed, Friends, Seinfeld and Everybody Loves Raymond.

I’m being transported to the ’60s / ‘70s by reading about wild nights with rock musicians via former groupie Pamela Des Barres’ memoir I’m With The Band.

And I’ve got my ethereal goddesses Stevie Nicks and Lana Del Rey on constant rotation. 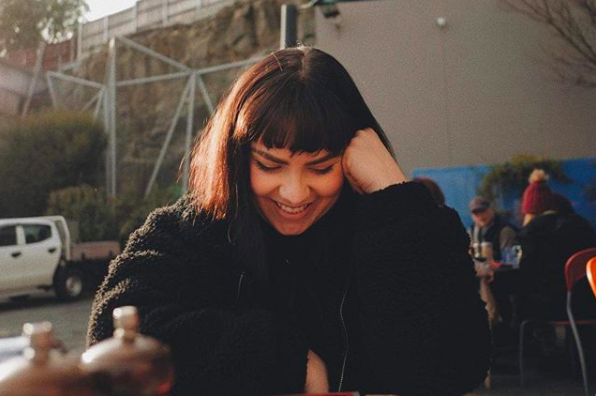 Thanks to its merge with CBS in the US, Ten All Access now has literally every episode of Survivor US ready to stream. Does this mean I’m concurrently watching Australian Survivor, Survivor: Winners At War AND Survivor: Guatemala? Absolutely.
If anything, it’s a stark reminder of how fucking no-rules reality TV was back in the early to mid 00s, I literally watched Bobby-Jon scrape his shoulders to shit in a challenge, and then have to see as it slowly got infected WHILE ON THE SHOW. Meanwhile 2020s Survivor they’re all covered in band-aids for the smallest scratch. God, how things have changed.

No Such Thing As A Fish

If you’ve ever watched the British panel show QI, you’ll know how it’s absolutely packed with the strangest trivia. No Such Thing is four of the researchers for the show sharing their favourite facts from the week, which more often than not descends into chaos and laughter very quickly. I once binge-listened to this while on a 12 hour drive, and I didn’t get sick of it once. Highly recommended, if only for Dan Schreiber’s mangled Australian/British/International School accent and tendency to believe anything.

I’ve only recently gotten onto this one, but one episode has stuck with me for about two weeks now. The Reply All team (PJ Vogt and Alex Goldman) did a deep dive into a story of a guy who had a song stuck in his head but was struggling to place it – to the point where music journos and historians couldn’t place it either. The Reply All gang goes to absolutely insane lengths to try and jog someone’s memory of the song, which is described as a mashup between the Barenaked Ladies and U2. Actually gasped out loud at this one, highly recommend.

Come for the extensive legwork done to find a song that may or may not have existed in the first place, stay for the episodes where they explain memes and viral joke tweets to their boss. 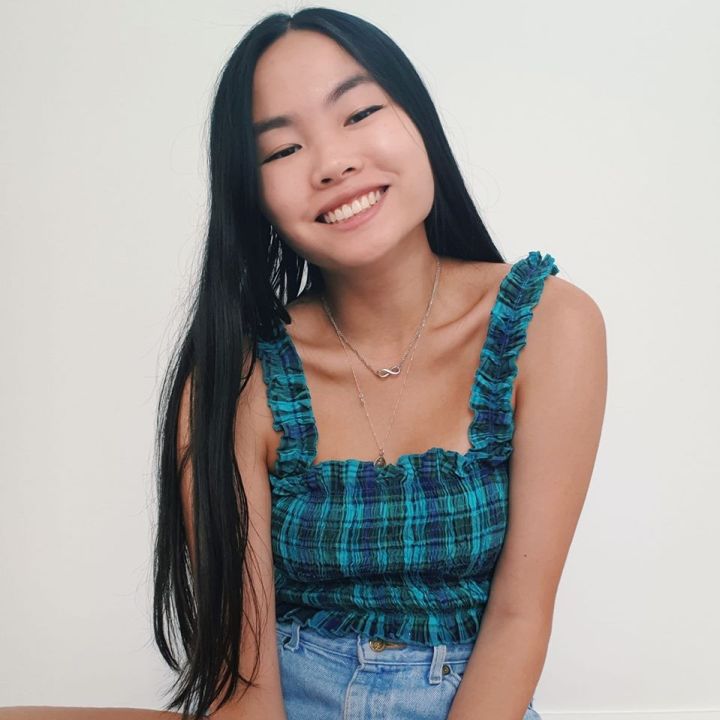 My entire 2020 year has been planned around the release of Animal Crossing: New Horizons. It comes out TOMORROW. I’m so bloody confident that it’ll be an absolute delight that I am pre-recommending it to you all. Animal Crossing is the perfect self-isolation content because you are literally being sent to a virtual island where you can do everything that you can’t do right now, like going to the beach and hanging with your mates. It’s my Sims and I am fully prepared to lose days of my life to it.

I don’t think I can put into words how good The Chef Show is on Netflix. It’s even better than Chef the movie, which you should watch immediately if you haven’t already. For those unfamiliar with either, Jon Favreau made a film about a really good chef who, after falling from grace, cooks his way back to glory. Whenever I have a shit day, I watch Chef and feel instantly better. Anyway, Favreau worked with real chef Roy Choi on the movie to make sure everything looked legitimate. The Chef Show is literally Favreau and Choi going around to different food joints, learning about food and culture and making really good dishes together. Also, Tom Holland and a slew of Marvel people randomly appear because Favreau just knows everyone. I think my favourite bit about the entire show is that you can actually see how passionate Favreau is about food and even though he’s super successful and could easily be a big dickhead about things, he’s so respectful to everyone and eager to learn. Watch it. Binge it. Love it.

I live by myself (Alexa, play Akon‘s “Lonely”), so I needed to get creative with my self-isolation. If I need a quick giggle/pick-me-up, I firstly check out all the Vine and Tik-Tok compilations on YouTube – I promise you, you’ll go down a rabbit hole and won’t be able to stop. I then spend most of my time meandering through the weird side of YouTube – the other day, I spent about two hours watching vloggers cram for their finals/essays for no real reason in particular (but boy, was it a thrill). With this in mind, I suggest a fun little game: go on a random word generator, obtain random words, chuck them into YouTube and watch yourself embark on a odd-but-thrilling cyber K-Hole. Aside from this, Netflix recommendations include Jailbirds, Forensic Files, Yummy Mummies, Cheapest Weddings, Derry Girls and Don’t Fuck With Cats. Oh, and re-download Sims and ferociously kill them all. Voila. 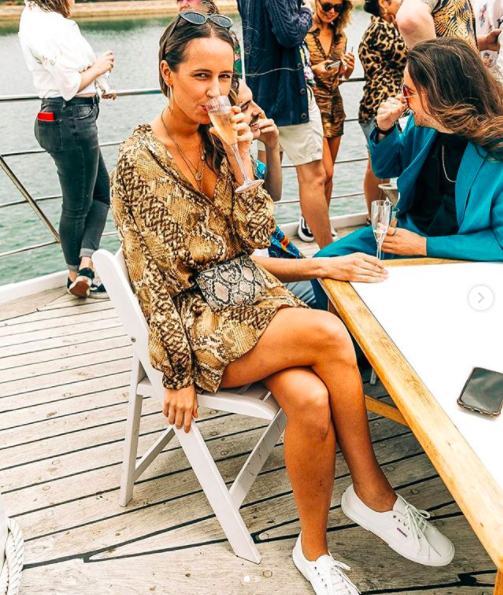 I watched Three Identical Strangers on Stan the other day and am obsessed. It’s a documentary about triplets who were put into three separate adoptive families, only to miraculously find each other in their late teens – fucked me up. Imagine going out one day and having people claim they know you, even though you yourself has never met them. Imagine meeting not one, but two people with exactly the same physical features and even mannerisms as yourself. Wild.

But the question remains, what kind of adoption agency would separate siblings, let alone triplets? And why? The documentary uncovers the dark reasoning as to why this happened to the trio, as well as the mental impacts being separated from your DNA has throughout life. If you’re a fan of anything psychology, this one’s for you. 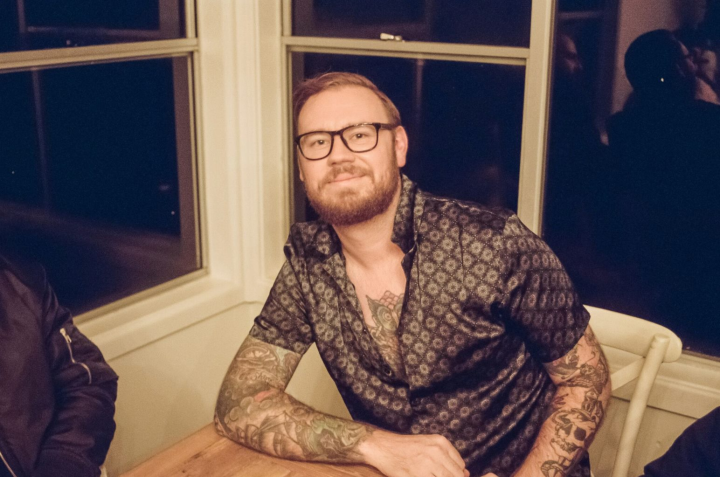 I’ve been playing the new Call of Duty: Warzone mode, it kicks ass. It’s the franchise’s second attempt at a Battle Royale mode and certainly its best. By placing less emphasis on looting and fiddling with weapon attachments, it focuses the experience into actually staying alive, which is what BR is all about. With 150 people crammed into an enormous map, firefights get incredibly intense, and if you die early, a 1-v-1 gulag match will get you back into the action should you come out on top. 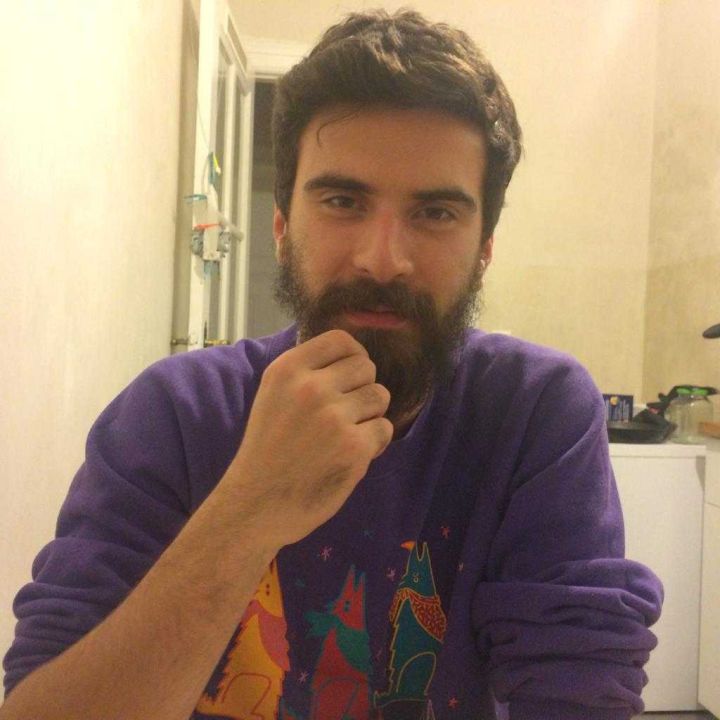 Escapism has never been more crucial than now. Whether it’s to escape the boredom of being locked up at home or to escape the barrage of coronavirus news, Born on a Tuesday is an enthralling pageturner that’s sure to take your mind off things.

It’s heavy – the story takes place in northern Nigeria against the backdrop of Boko Haram insurgency – but if you don’t mind grappling with disturbing themes, you’ll find yourself captivated by compelling characters and one resilient boy’s journey into adulthood.

Fast-moving, witty and surprisingly relatable, this tale of teen angst, religion, politics and sexuality has been the first book in ages that I haven’t been able to put down.