Because it is almost Christmas, your brain is probably filled only with a running shopping list for your friends and family, an unrelenting urge to eat an entire leg of ham, and cricket stats for Boxing Day. Well, expand your miiiiiind, guys, with this stack of high cultural works, handpicked by us, that you could be experiencing this month.

Here’s ten things to get amongst this October around Australia that’ll a) give you primo date/dinner conversation that makes you seem really, painfully cool and b) gets you in and around some highbrow stuff you might have missed if it wasn’t for us. Consider us Santa’s Pretentious Elves. 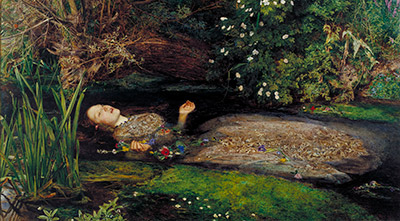 The Tate in London has leant Australia’s national gallery 40 works from their collection of Pre-Raphaelite art, dating back to mid-19th century Britain. It’s definitely worth the road trip if you’re not based in our dear capital to see works that have basically never been seen Down Under before. The exhibition includes works like John Everett Millais‘ Ophelia – the one of the Shakespearean heroine in the reeds – and John W. Waterhouse‘s The Lady of Shalott – a representation of Tennyson‘s Romantic poem of the same name.

WHEN: December 14 to April 28, National Gallery of Australia 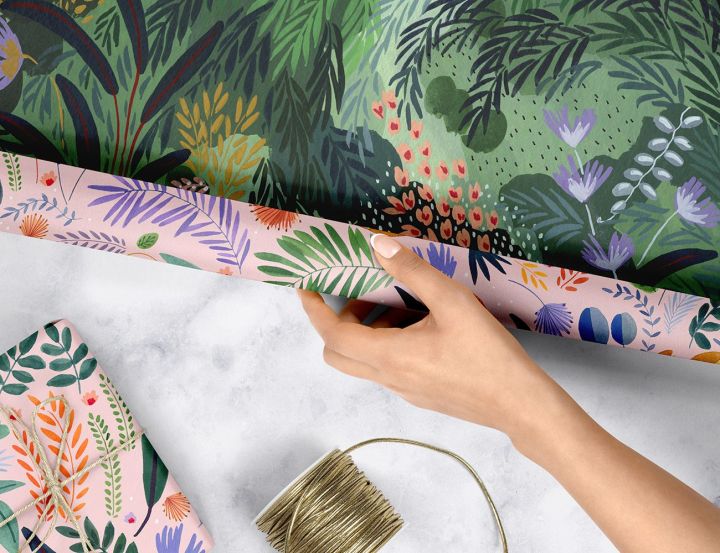 For just $2, you can sort out all your Chrissy shopping at once in Sydney, thanks to the Big Design Market. Showcasing over 200 local designers, you can take your pic of homewares, fashion, beauty, furniture, stationery, tech and heaps of other products, which can use to fill up your fams’ stockings or just to treat yourself. This year, for the first time, they’ve got stalls repping independent publishers The School of Life – founded by writer Alain de Botton – and maker of handcrafted jewellery Jessica Maree aka Kitsu.

WHEN: December 7 to 9, Royal Hall of Industries

3. TV: Cleverman: A Superhero for the Past, Present and Future (Melbourne) 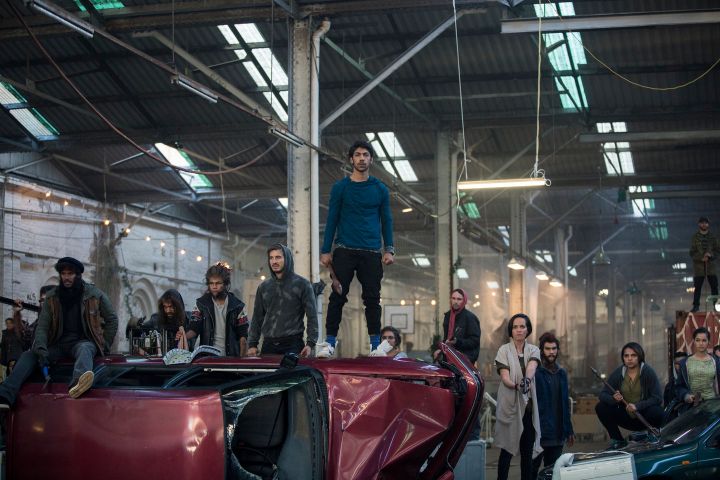 This world-premiere exhibition takes you behind the scenes of the critically acclaimed Indigenous superhero series, Cleverman, who just last week copped a shoutout on The Simpsons. The free exhibition will let help you understand exactly how the series was made, featuring props, costumes and make-up from the ABC show, comic artwork from the graphic novel spin-off by Ryan Griffen and Wolfgang Bylsma, and creative designs by Weta Workshop. Just like the series, the exhibition explores The Dreaming, placing it in a markedly contemporary context. 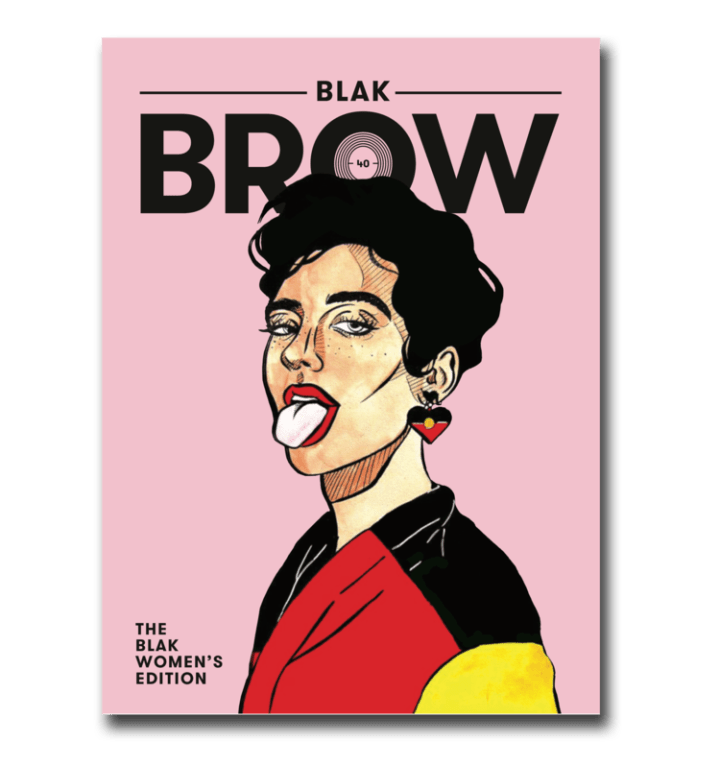 For the 40th issue of Melbourne-based literary “attack journal“, the editorial team have handed over the reigns to Jingli Mudburra writer, editor and activist Bridget Caldwell. She, along with a whole collective of First Nations editors, curators, academics, designers and activists created the edition independently commissioning work from writers and artists, including Ellen van Neerven, Lidia Thorpe, Moorina Bonini and a whole stack more. The cover art from Rubii Red immediately sets up the issue as featuring “some of the deadliest, most honest, funny and realest women’s writing and visual art“.

5. DINING: The Taste of Tasmania (Hobart) 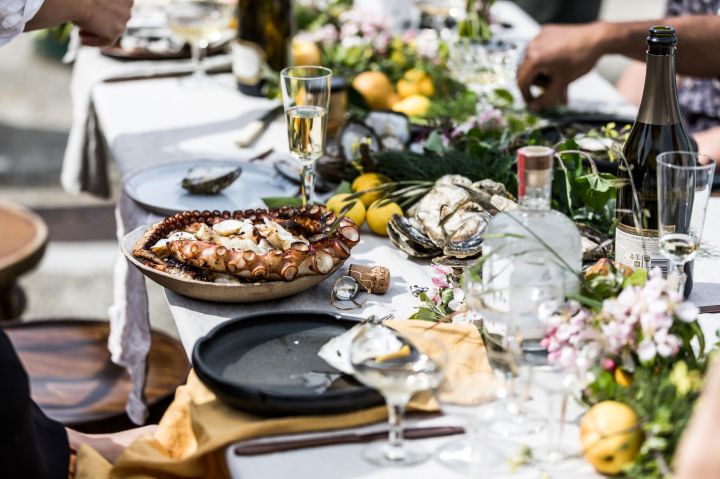 To kick off their 30th birthday, The Taste of Tasmania are putting on a huge festival of live music, circus, street entertainment, and of course FOOD on Hobart’s waterfront. All the food from a total of 112 stallholders is 100% locally sourced – you can munch down on seafood, cheese and berries, and feel refreshed over New Years with wines, craft beers, gin and whisky. And why wouldn’t you want to hang around in the evening for the live music line-up featuring the incredible Mojo Juju?

WHEN: December 28 to January 3, Princes Wharf

6. TALK: An Evening with Malala Yousafzai 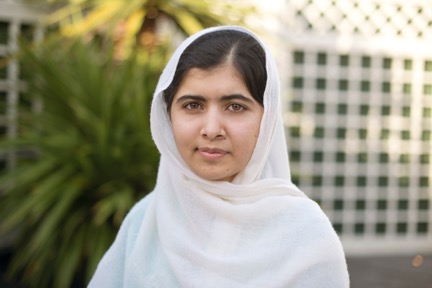 The world’s youngest ever Nobel Prize winner Malala Yousafzai will be speaking with writer Annabel Crabb at this The Growth Faculty event in Sydney and Melbourne. Twenty-one-year-old activist Yousafzai was shot in the head by a Taliban gunman in 2012, who was trying to shut down Yousafzai’s early advocacy for young women’s education in Pakistan. Now Yousafzai is, while still an activist, a student at Oxford University and a United Nations Messenger of Peace. If you’re looking for inspo and some much-needed perspective, don’t miss this one. 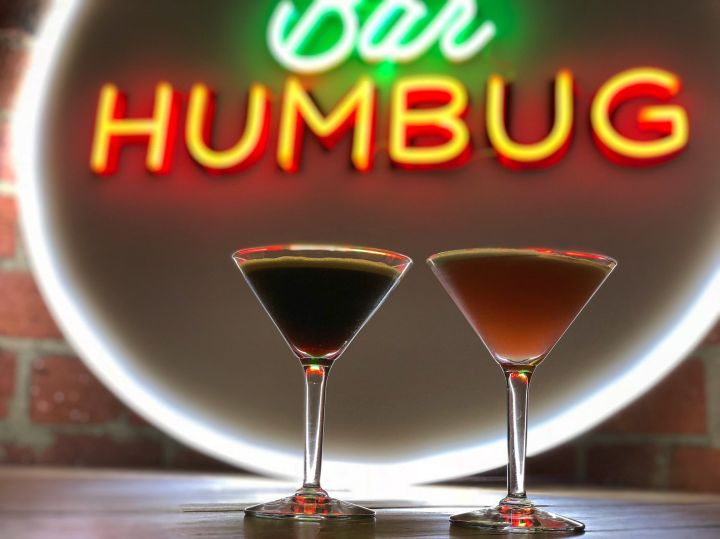 This list is not festive enough, so we had to include this Melbourne pop-up bar where you can sip on Yuletide cocktails in spaces like Mistletoe Corner and Bad Santa’s Grotty Grotto – there you can take your traditional piccy with Santa. The music is also meant to be Xmas-y, which to me means just Paul Kelly‘s ‘How to Make Gravy‘ and the Bright Eyes‘ Christmas record on loop. They’ll actually be playing Justin Bieber, Mariah Carey, Wham! and the most Xmas pop muso of all, Michael Bublé. 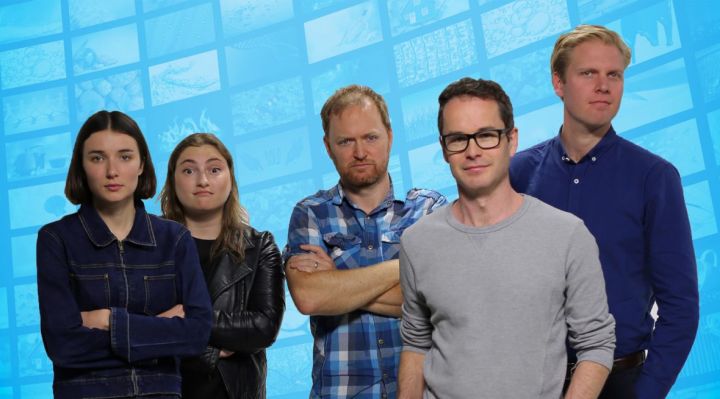 A collection of Aussie comics, including Charles Firth, James Schloeffel, Victoria Zerbst, Jenna Owen and Mark Humphries have been brought together by the Chaser lads to debrief you on the year that was – from the leadership spill, to Barnaby Joyce baby daddy, to the infamous poo jogger. The upcoming shows – featuring a multimedia presentation and jokes about North Korea – in Melbourne, Sydney and Brissie all come with free strawberries (probably just a needle joke, but I remain hopeful for freebies).

WHEN: November 30 to December 15, various venues 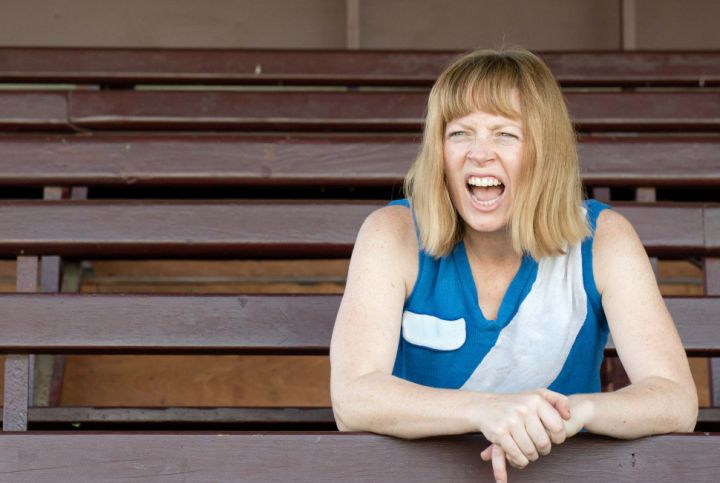 As part of Belvoir‘s program of independent theatre in their Downstairs Theatre, all-female theatre company isthisyours? have produced a three-woman production of David Williamson‘s seminal 1977 play The Club. The play will have all the hallmarks of the original – an incisive view of the great Australian sport of Aussie rules football; plenty of quick, jocular banter and easy drinking – but updates it for 2018, when the AFLW has finally, deservedly made it into the national consciousness, and footy clubs need to change their structure to keep up with the times.

WHEN: December 7 to 22, Belvoir St Theatre 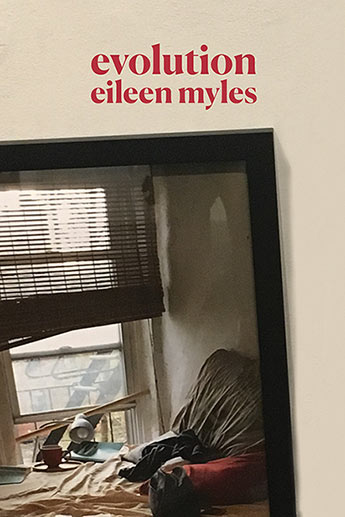 This new collection of poetry from American writer Eileen Myles – the inspiration for Transparent‘s Leslie Mackinaw, played by Cherry Jones – follows in the blistering footsteps of her 2015 anthology I Must Be Living Twice. If you’re not convinced by poetry, you should be: Myles makes some of the most contemporary and visceral work out there – she’s worth seeing live if you have the chance. Or you could go back to her late 2017 release, Afterglow (a dog memoir) which charts her relationship with her furriest friend, a pit bull terrier called Rosie.