The next big thing in Australian film is the new psychological mystery thriller The Second, the first project developed and produced under the Screen Queensland Originals program in partnership with Stan. 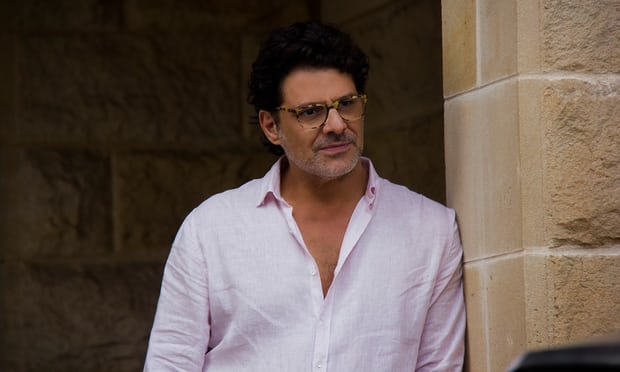 Boasting a star-studded cast including Rachael Blake (Lantana, Sleeping Beauty), Susie Porter (The Monkey’s Mask, Better Than Sex, Two Hands), Vince Colosimo (Chopper, Stingers, The Secret Life Of Us, Underbelly), Martin Sacks (A Place To Call Home, The Cup, Love in Limbo) and Susan Prior (The Rover, Puberty Blues, Muriel’s Wedding), The Second was directed by Mairi Cameron and produced by Stephen Lance with Leanne Tonkes as producer.

The entire movie was shot last year over 21 days at the historic regional mansion Jimbour House, north-west of Brisbane where the majority of the crew lived during filming.

Four creative teams were selected to develop the flick with each powerhouse producing a screenplay based on a $1 million dollar production budget fully funded by Screen Queensland.

The project was lead by New York based production company Tangerine Entertainment‘s Amy Hobby and Anne Hubbello who are renowned for their focus on female-driven content.

So basically prepare yourself for a whole lotta girl power energy served up by some top notch Aussie talent with an ongoing air of ~mystery~ that’ll leave you on the edge of your damn seat until the very end when the mother of all plot twists unfolds. 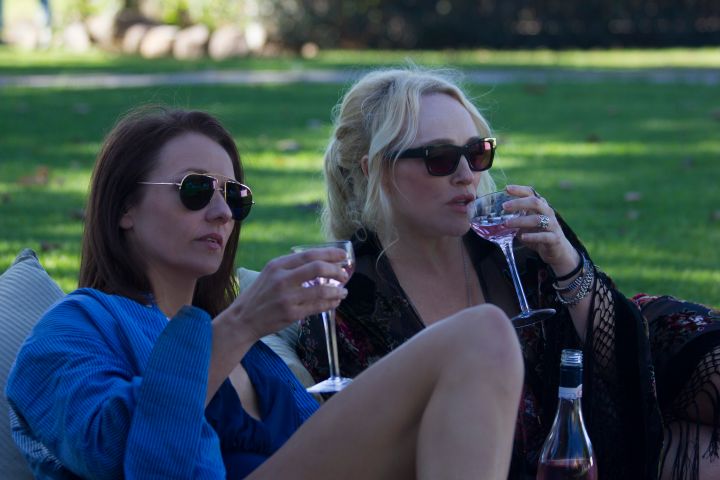 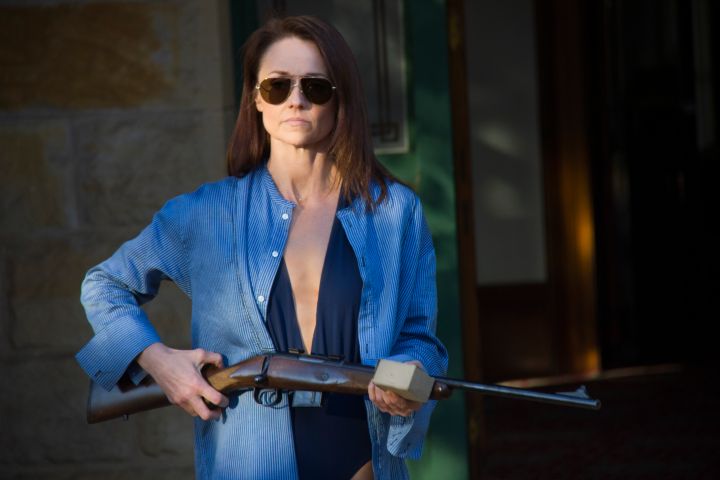 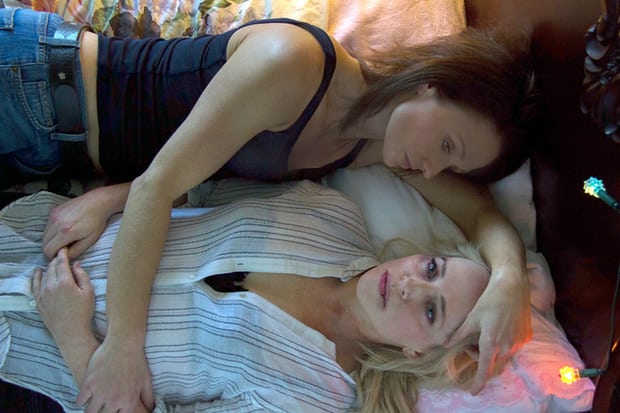 It’s last day in cinemas is today before heading to Stan on July 20 where it will stream exclusively.

Suss out the film’s trailer below: