Devastating news coming straight outta Byron (or wherever the fuck Zanessa 2.0 is right now), apparently Zac Efron and his Aussie GF, Vanessa Valladares, have called it a day on their 10-month relationship.

A report by The Daily Telegraph has made headlines across the globe as it claims that the Aussie-born couple has called it quits.

Interestingly, Zac and Ness are currently on a whirlwind tour of Oz, filming outback scenes for his Netflix documentary series, Down to Earth with Zac Efron.

Vanessa has been spotted at several locations across the country with Zac Efron and at one point, his brother Dylan Efron even flew in for a scene or two with the once happy couple.

She also flew to Adelaide recently to stay with Zac on the set of his new movie, Stan Original Film, Gold. 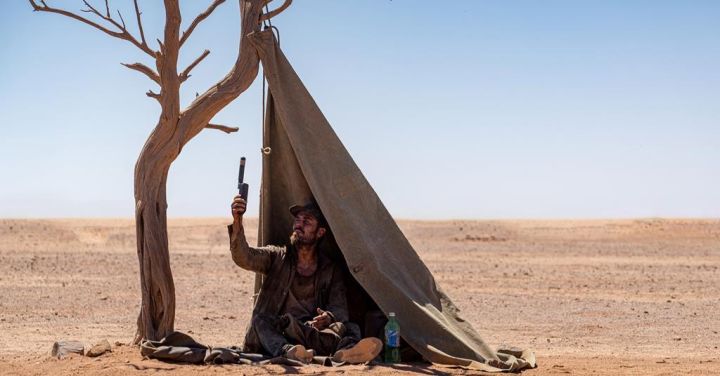 Over the Easter long weekend, things seemed fine and dandy for these two as Zac and Vanessa reportedly stayed at a rural motel and the daughter of a woman who works there sung their praises to international goss Insta Dexumoi.

She said Zac is “the nicest celeb she’s ever met” and, you’ll bloody love this, he “smells nice nice.”

It’s not clear what the go is at present and if she’s returned to her native Byron, where she first met Zac.

Just to refresh your mem: Zac and Vanessa were set up by her manager at the Byron Bay cafe where they met, The General Store.

Vanessa was working at the popular café as well as the Light Years restaurant when she met the Hollywood star back in July last year and her boss seemingly played matchmaker.

According to the Daily Mail, Vanessa then quit her job to spend more time with Efron and travel the country with him.

As far as we knew, everything was going sweet, especially considering she had been asked to appear in season 2 of his Netflix show, where he presumably introduces her as his girlfriend.

Something suss must’ve gone down, and I intend to find out what.