Zac Efron Is Wearing An Akubra And Living In A Caravan So Sorry America, He’s Ours Now

As we all know by now, Zac Efron has been sexily galavanting about Australia just doing what he does best, which is to galavant, sexily. But for real though, he’s been around filming his new survival thriller Gold, and now we have visuals of his ultra-luxe caravan that he’s been living in.

When he’s not enjoying time with his Byron Bay GF Vanessa Valladares or getting a fresh new mullet, it looks like Efron is enjoying time in his brand new (and massive) caravan from Lotus Caravans.

Of course, he’s still keeping up with his acting gigs, but a bit of luxury never hurt anybody, especially Zac, who we are now claiming as a full-blooded Aussie. The pics of his luxe-AF caravan are quite lush, and honestly, look nicer than any house I’ve ever lived in. Congrats, Zac.

READ MORE
Here’s Absolutely Everything We Know About Zac Efron’s New GF, Who He Met At A Byron Bay Café

The first peek came from his Insta posts, in which thanked Lotus Caravans for the sweet new mega-home on wheels, which kinda implies that there are some sponsored shenanigans going on. I swear, if he got this caravan for free I’m going to start crying.

And of course there was a #setlife for good measure, so the people know that he’s actually working hard instead of just lounging about. Zac, it doesn’t matter what you do in Australia, just as long as you stay here.

He also put up a pic on his story thanking the company again, so I’d imagine they’re loving the double shout-outs here. 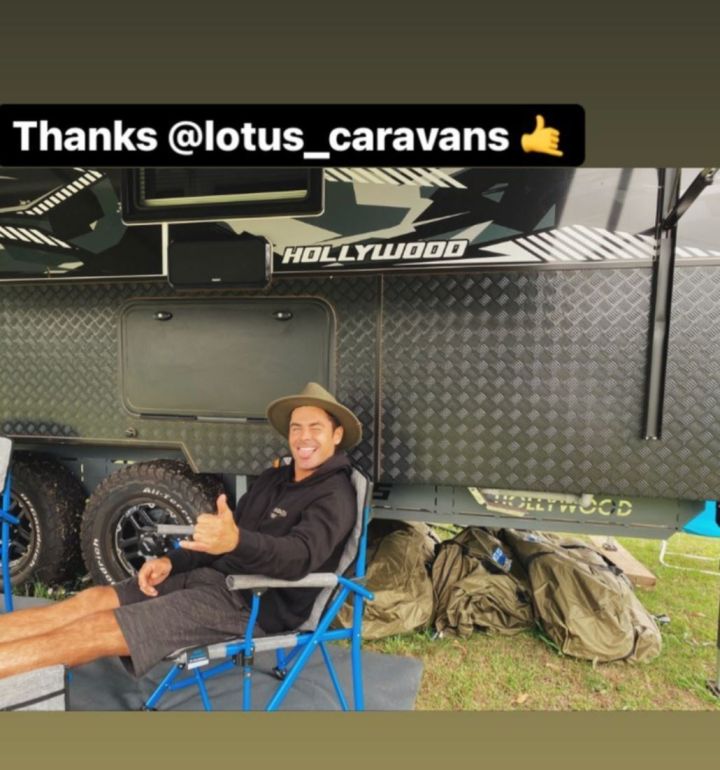 And the insides are royally decked out too, so much so that I am reconsidering my life choices and thinking about becoming a caravan gay. You know, the ones who travel the Simpson Desert for fun. That could be me, except I’d never leave the caravan. 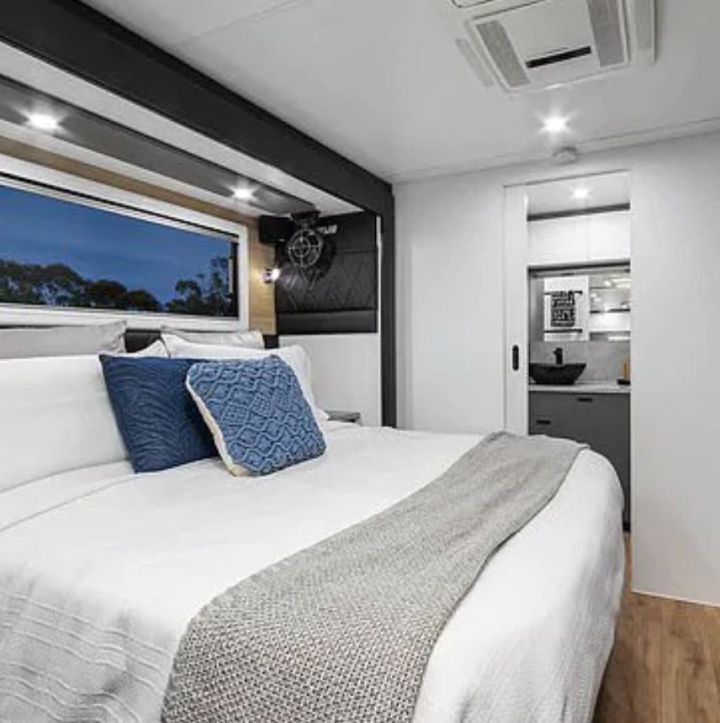 Look at that! Yuge! Zac Efron must be having the best time imaginable.

READ MORE
Zac Efron Reportedly Bought A $2M Block In Tweed Valley, So Can We Claim Him As An Aussie Now?

And there’s a whole kitchenette and dining room too. Half the houses across the inner west of Sydney don’t even have such luxuries. I am completely jealous. 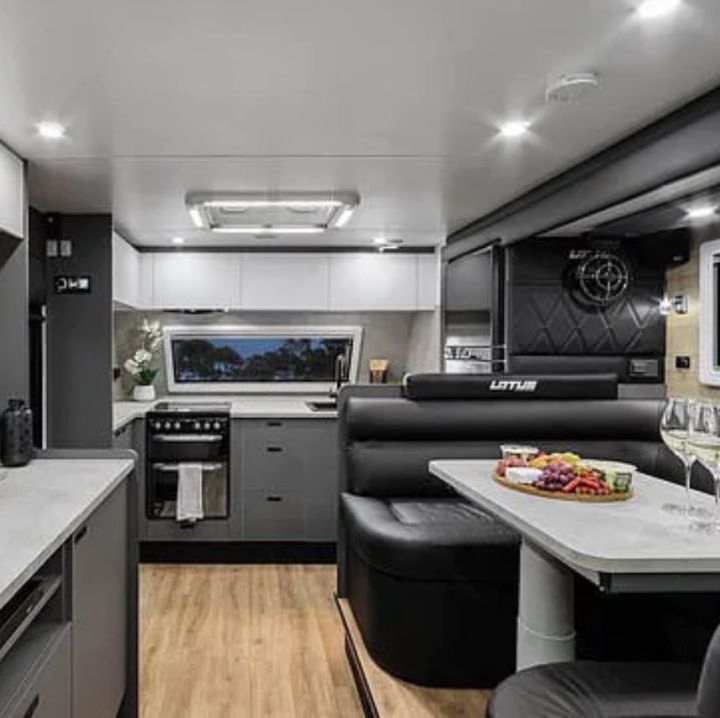 Zac Efron’s new thriller Gold is expected to see release sometime this year, and will be a Stan Original, so hold onto your accounts, and prepare your hearts.