While some enjoy award shows for the fash, the performances and the awards themselves, goss lovers like myself look forward to the afterparty ‘coz that’s when the celebs let their hair down and sip a bit too much champagne and then, ladies and gents, spicy stuff ensues.

Perhaps the biggest tea from the evening was Gigi Hadid solidifying her relationship with The Bachelor US star Tyler Cameron.

While the pair haven’t exactly been keeping their courtship under wraps, the fact that she chose him to be her date to entertainment’s night of nights amid all the rumours is v. telling.

After walking the VMAs red carpet with her sister Bella Hadid, Gigi hit the Republic Records party at The Fleur Room in N.Y.C. with her bae along with her celeb pals including one Taylor Swift plus Justin Mikita and Jesse Tyler Ferguson.

According to E! News, Swift gave Tyler “a big hug” when he arrived, and “Tyler and Gigi shared a kiss.” 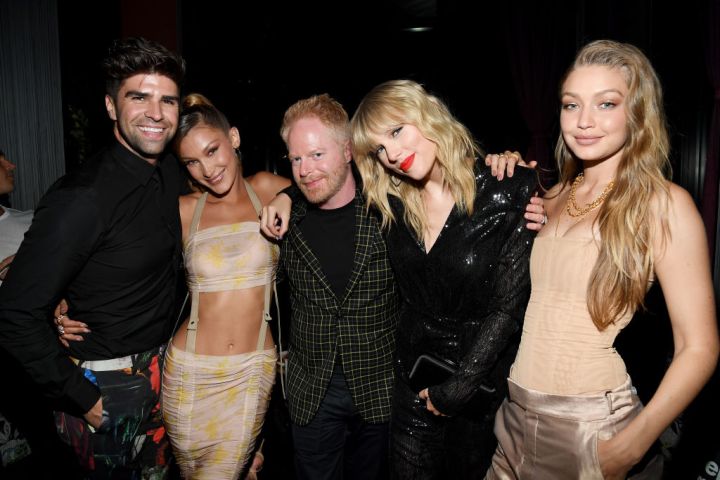 So not only did she invite him to be her date, but he’s also on hugging terms with her bestie. HUGE.

And it seems like lurve was very much in the air that night ‘coz your new fave couple Miley Cyrus and Kaitlynn Carter were also spotted getting cosy.

Cyrus changed into jeans and a crop top after the show ended and walked hand-in-hand through the New York streets with Carter as they made their way to the afterparty. 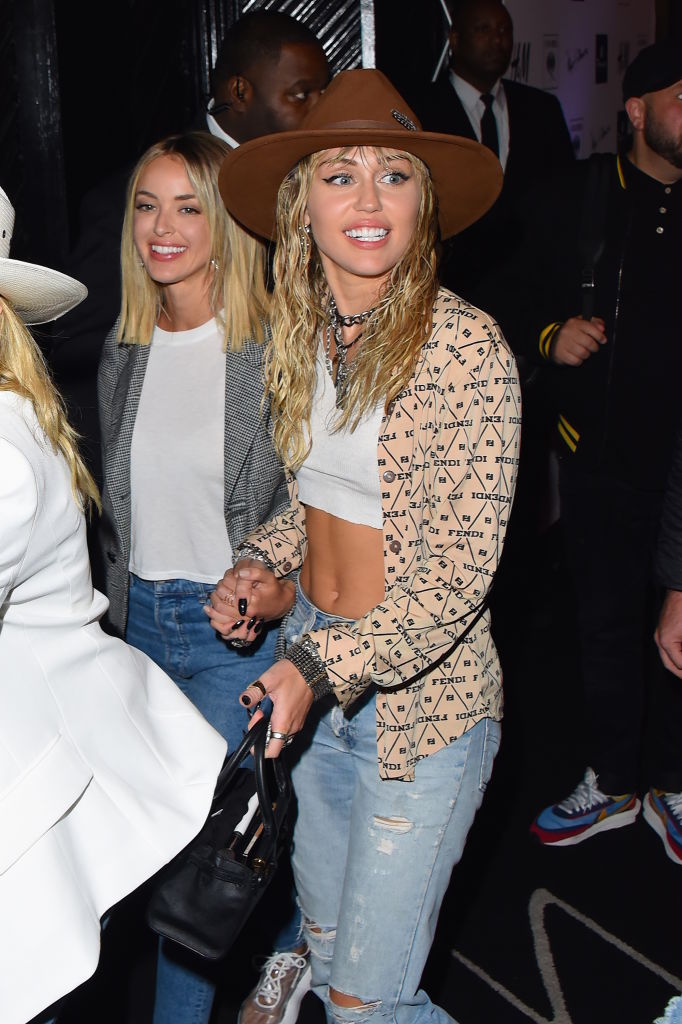 The awkward part is that apparently Carter’s ex Brody Jenner and his new GF Josie Canseco were also in attendance.

According to Metro sources and as reported by People, Jenner and Canseco arrived roughly 20 minutes after Cyrus and Carter.

It’s not clear if the two couples interacted or even saw each other, but if they did, it probably would’ve been relatively okay considering Brody, Kaitlynn, and Miley are seemingly on good terms.

Last week, Miley and Kaitlynn sent Brody a weed bouquet for his birthday. And earlier this month, Brody posted a lengthy Instagram about how he wishes nothing but the best for his ex.

Elsewhere, rap legends Cardi B and Missy Elliot hung out and the gods of rap looked down from the heavens and smiled. 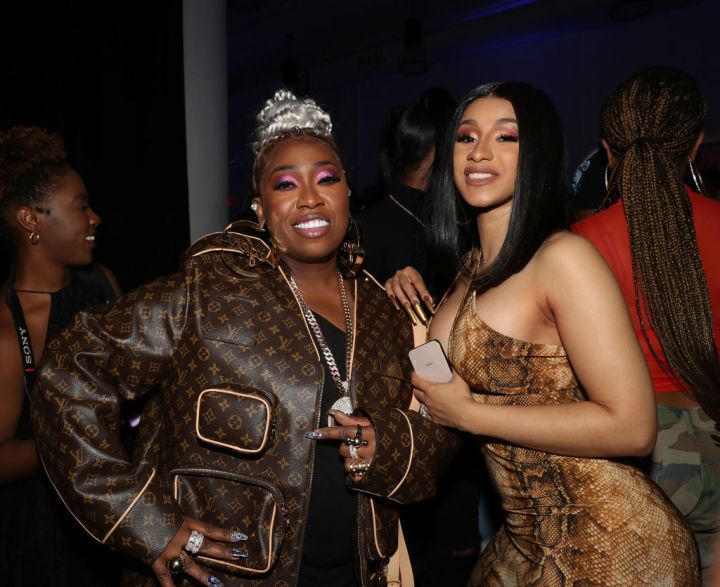 Missy was quite the attraction last night following her show-stopping performance.

She was so great in fact that another qween, one Lizzo, was photographed fan-girling over her. 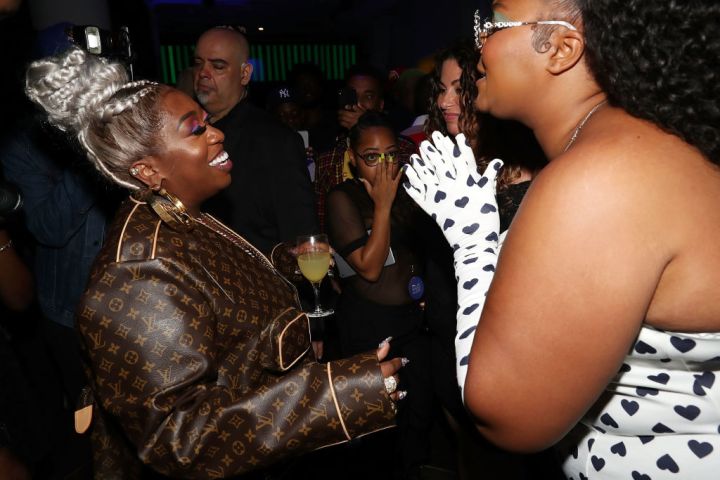 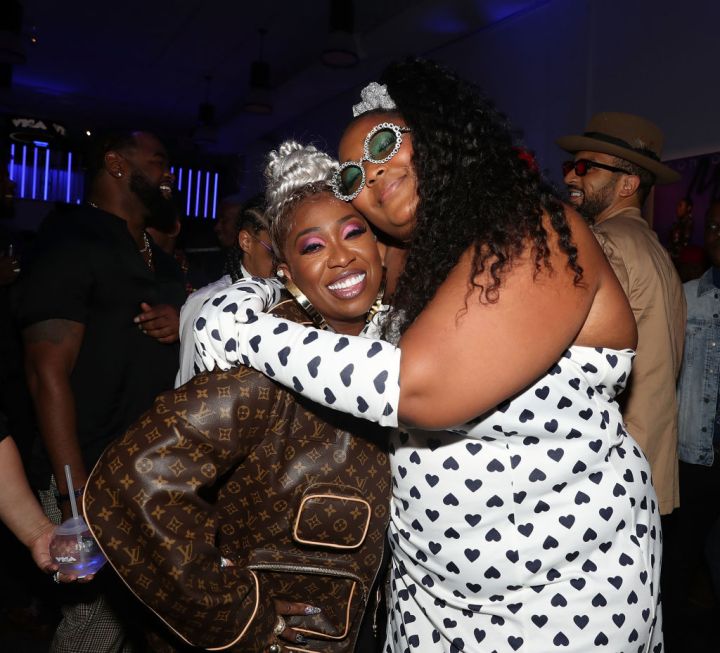