This poor winged creature, a two-year-old seagull from Wales, found himself in the spiciest of situations after falling into a vat of chicken tikka masala whilst on the hunt for some scrumptious food in a factory bin.

Luckily, the frightened chap was rescued by site workers and picked up by a volunteer for Vale Wildlife Hospital, who cleaned him up until he was sparkling – albeit pissed off – AF. 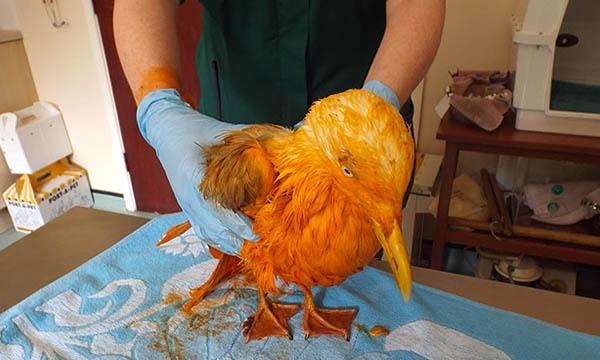 Lucy Kells, veterinary nurse who took care of the gull at Vale, told The Guardian: “We had never seen anything like it before. The thing that shocked us the most was the smell. He smelled amazing, he really smelled good.”

The dedicated team of staff used ‘washing-up liquid a few times’, and are building up his strength before moving him into an aviary to re-waterproof his feathers and release him back into the wild. 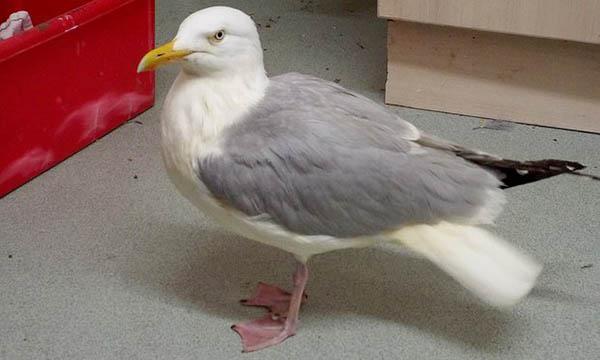 The Internet, as always, hasn’t let this opportunity surpass them, with one cunning photoshop geek turning the gull – who has been nicknamed “Gullfrazie” on Facebook – into Donald Trump: 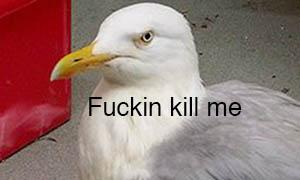 If the gull could speak human, I’m sure he’d say “CAN I PLS HAVE SOME NAAN OR WOT”. 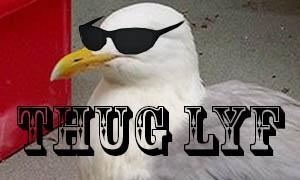 What a fkn emotional ride, mate.