This morning, the Oscar nominations were officially unveiled, and while I’m v. impressed with the roster of talent that was honoured, I couldn’t help but notice some very deserving names were absent from the list and we need to discuss the biggest Oscars 2022 snubs.

Perhaps the most brutal snub, in my opinion, is Lady Gaga who failed to receive a single nomination for her delightfully maniacal portrayal of Patrizia Reggiani in House of Gucci. 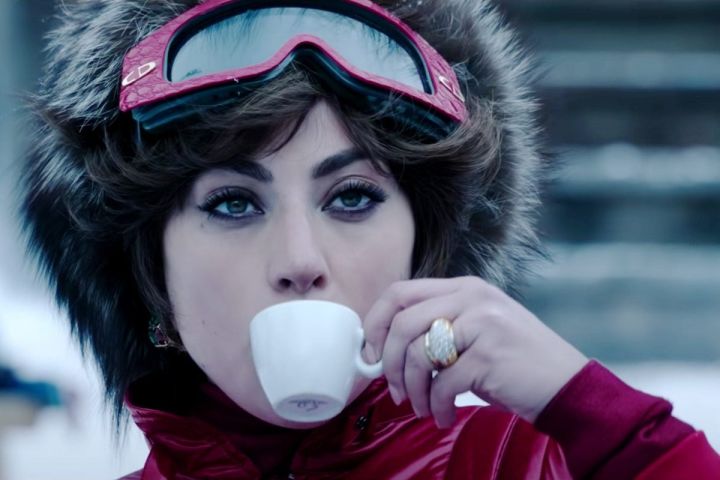 Me plotting the Oscars judges’ slow and untimely demise.

In fact, House of Gucci itself only copped one nomination for Best Makeup and Hairstyling.

Now, I know this is a contentious subject, but I thought that both she AND Jared Leto did a killer job of portraying the embattled Gucci family members.

And to add salt to the festering nostril wound, Leto was not only snubbed, but he also copped two Razzie nominations. Ouch. 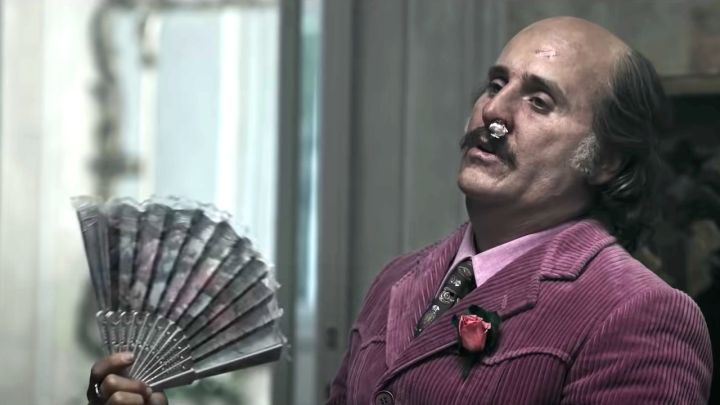 Whyyyyyyy did you do this to Paolo?

As someone who hails from Europe, I actually thought he did a stellar job of portraying an older Italian man!

I went into House of Gucci with loooooow expectations, given all the backlash it had copped, and was pleasantly surprised by what I saw. It was such a poignant, whimsical, breathtaking cinematic experience.

And when the movie ended, my mates were like, “Where was Jared Leto in that!?” The man did his job, if you ask me. And he did it damn well.

Both his makeover and his portrayal were flawless. So was Gaga’s. So was the entire movie. I’m v. disappointed that it’s been unfairly snubbed this year.

Other snubs include Don’t Look Up, which scored four noms, but none for any of the individual actors (I really thought Leonardo DiCaprio and / or Jennifer Lawrence would be honoured for SOMETHING???).

Elsewhere Licorice Pizza scored a few nods here and there but nothing for my king Bradley Cooper.

Not happy. Not happy at all.

Head here to suss the full list of nominations.