Two MAFS contestants who were not officially matched in the experiment may now be together – and no, it’s not Coco Stedman and Cam Dunne, thank Christ.

The Wash theorise that Samantha Harvey and intruder Liam Cooper may have gotten together after MAFS finished filming.

The proof? Well, the gossip site caught Samantha and Liam flirting in their Instagram comments. But comments on both Liam and Samantha’s posts on Instagram have since been switched off. Wonder why they would do that… 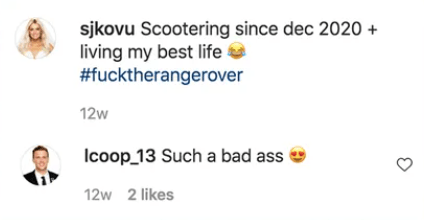 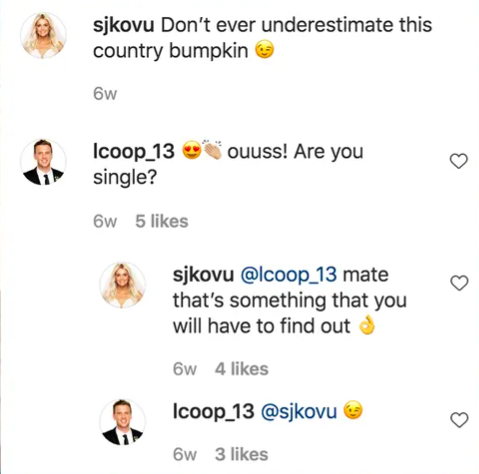 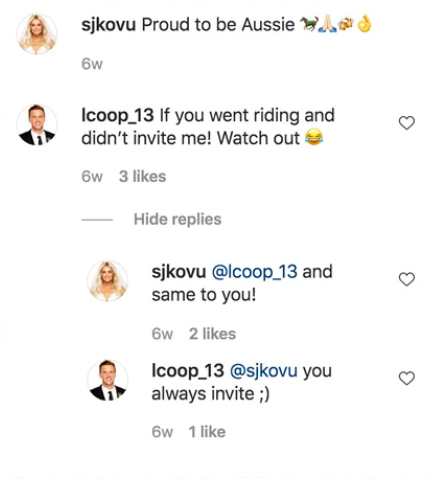 MAFS’ first bisexual contestant Liam was introduced into the show on Monday, when he married Georgia Fairweather. The portrayal of Liam’s sexuality as salacious or laughable on the ep was widely panned.

Meanwhile Samantha left the show and Cam on Sunday, following rumours that there was a little more than friendship between Coco and Cam.

But because Samantha left before Liam’s first dinner party, it’s unlikely they interacted within the bounds of the ‘experiment’, which filmed in Sydney in October and November last year.

Yet by December they were very publicly sending wink and love-heart-eye emojis, with Liam even directly asking at one point, “Are you single?”

Then, earlier this month, Liam posted a video from the back of a car, singing along with Prince‘s Purple Rain.

But whose that woman’s voice there? Is it… Samantha? That’s what some people suspect anyway.

If Liam and Samantha did get together post-MAFS – and they’re not just very flirty, supportive friends – they’d be joining plenty of other alumni who got together outside of the experiment, like KC Osborne and Michael Goonan last year, and heaps from the 2018 season: Troy Delmege and Carly Bowyer, Justin Fischer and Ashley Irvin, and Tracey Jewell and Sean Thomsen.

Still, it might all be bogus. On last week’s episode of So Dramatic!, host Megan Pustetto dished: “[Liam] and Georgia are said to be a very good match and I’m told that they go all the way.”

She added: “Georgia posted a photo on her Story this week wearing a wedding ring on her finger.”

We haven’t seen enough of Liam and Georgia’s relationship to make a call, but if Samantha gets a happy ending after all that nonsense with Cam, we’d be pretty happy about it, just sayin’.