Two new couples are joining the MAFS experiment as “intruders” next week, because hey, what could go wrong marrying a stranger on TV?

The first new contestant is Georgia Fairweather, the 25-year-old founder of both a swimwear brand and event planning company from Brisbane.

On her website, decorated by pink hearts, she writes: “I’ve lived a colourful, adventurous life. I’ve always been passionately driven by pushing myself out of my comfort zone to grow, and learn about the world.

“I am committed to spreading positive energy, and encouraging everyone around me to be their brightest most confident selves,” she added.

She’s apparently looking for a driven bae who has his shit together, because, like all women dating in their 20s, she doesn’t want to be anyone’s fkn surrogate mum. 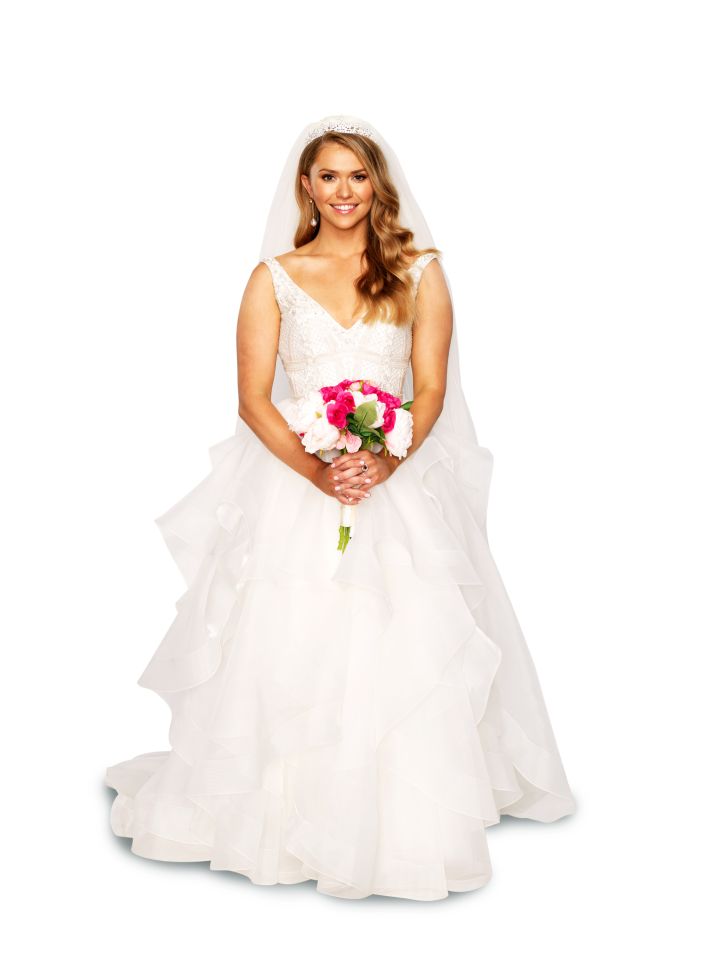 People “find him too much”, he says. He’s also apparently “openly bisexual” but only dates women, and is looking to settle down and start a family. 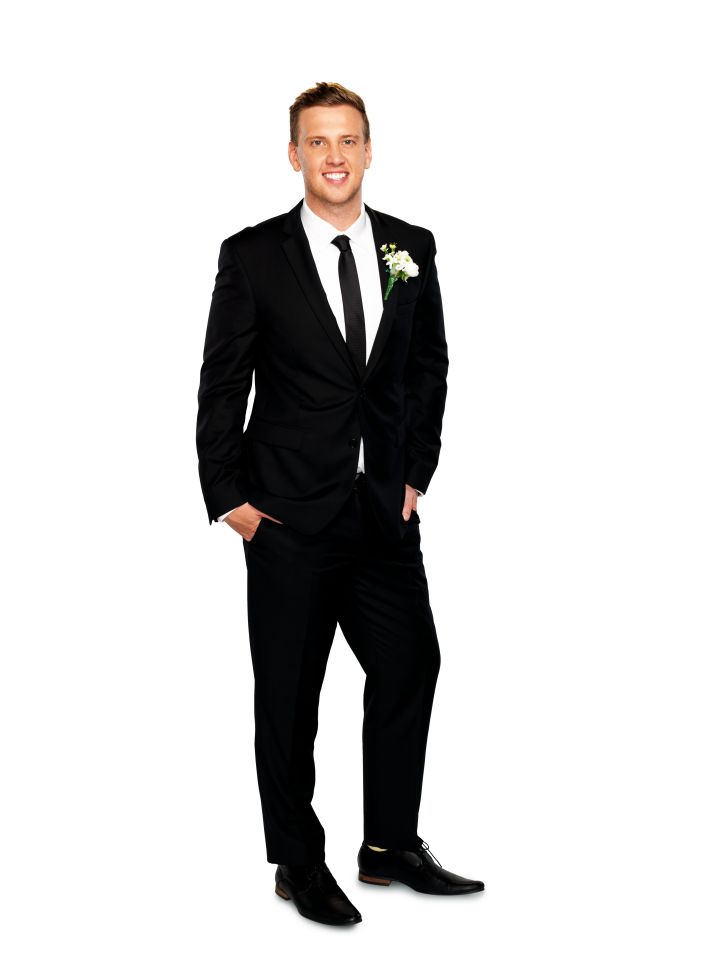 The next set of MAFS intruders, as per the Daily Mail, are two 30-year-old divorcees, Brisbane’s Johnny Balbuziente and Kerry Knight from the Sunshine Coast.

He was previously married to theatre actor Andrea Arena, getting hitched in Melbourne in May 2019.

“I love that he is a big kid. He is the only person in the world that makes me laugh and cry all at once,” Andrea said at the time.

Peep pics from his first, real wedding and read about their love story here.

He’s now heaps picky about who he dates and has “his walls up”. 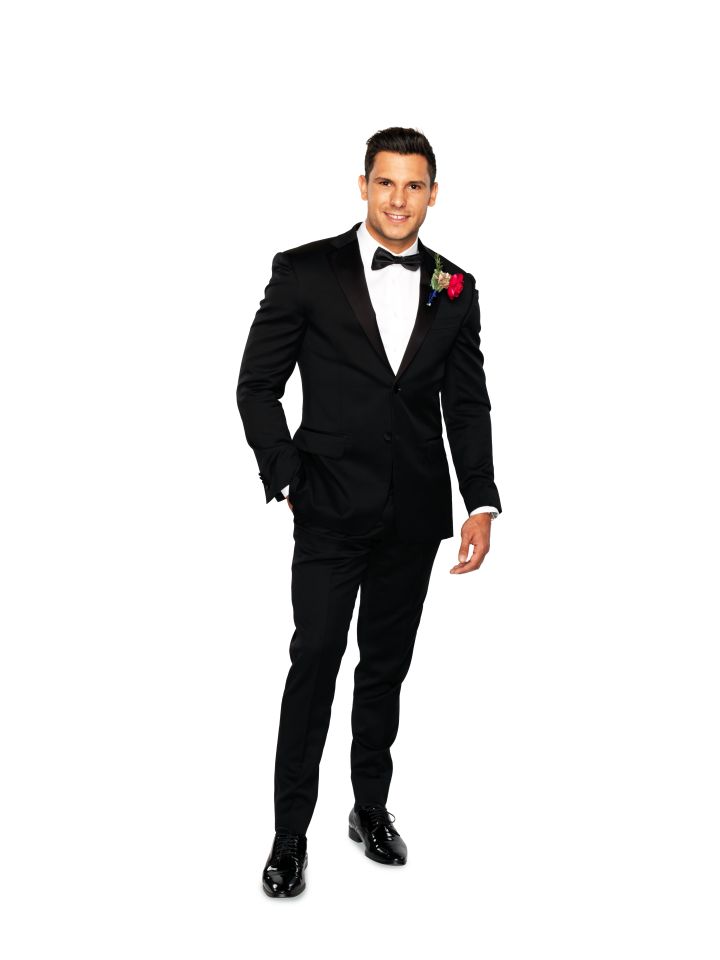 Kerry meanwhile is an occupational therapist who was married for two years to a man who’s still her best mate – they still share their dog. She’s a ‘cool girl’ who likes to drink beer and watch footy, and is getting out of her comfort zone by going on MAFS. 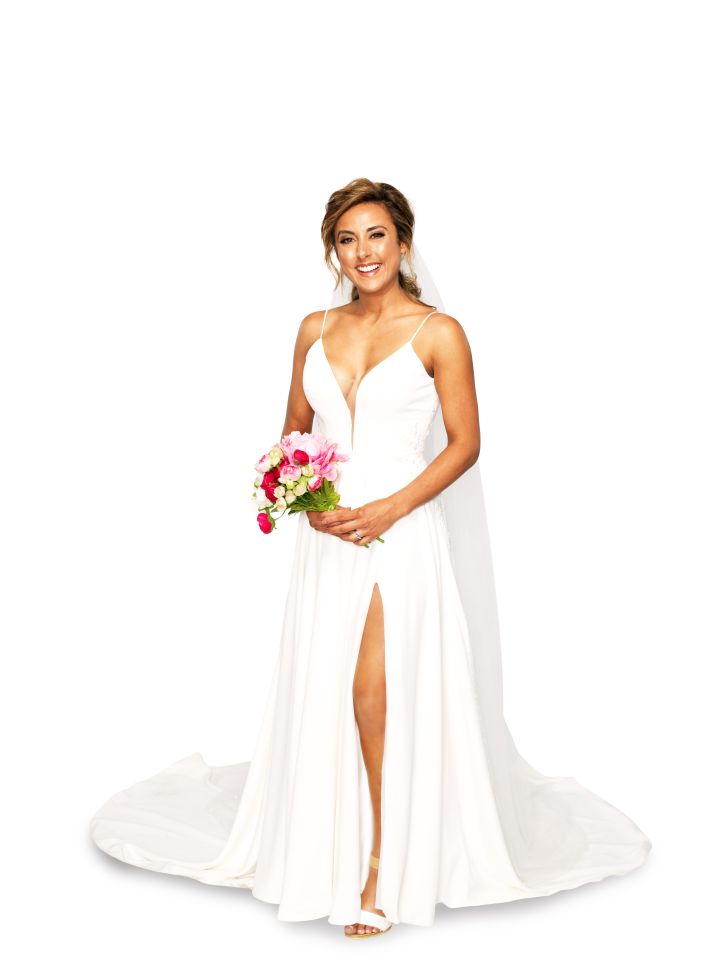 Thanks to their public-ish profiles, Georgia and Johnny were recognised in the first ad for MAFS back in December. And the Daily Mail saw all the “intruders” out filming in Sydney.

Maybe one of these couples will be the palate cleanser we all need after watching Bryce Ruthven on screen every night. Maybe their entrance into Married At First Sight means some of the couples bail out at the next commitment ceremony. We can only hope.