The iconically bad Fyre Festival made international news back in 2017 when the celeb-promoted event turned out to be a shocking scam by con-artist Billy McFarland who has since been sentenced to six years in federal prison.

The scandal spawned several popular exposé-style docos and the models who were paid to promote the festival were subpoenaed to testify in the Fyre Festival case.

In the wake of the viral scandal, Aussie model Shanina Shaik apologised for her involvement in the scam but fellow culprit, Kendall Jenner, who famously has cameras following her daily to film Keeping Up With The Kardashians and is an active user on social media, has remained deafeningly silent on the matter. 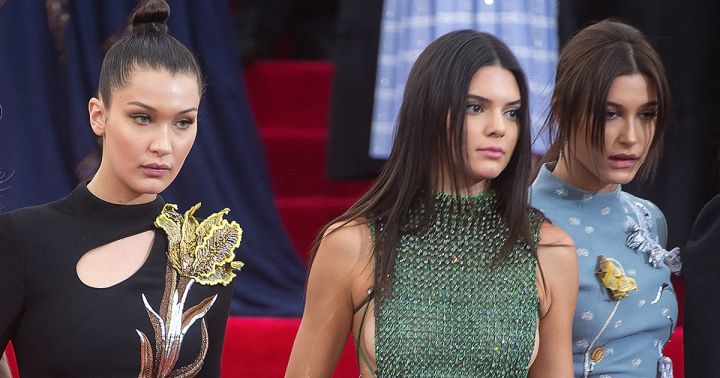 Until now, that is, as an interviewer finally plucked up the courage to ask her what the hell went down there. Here was her response.

“You get reached out to by people to, whether it be to promote or help or whatever, and you never know how these things are going to turn out,” Jenner confessed in a New York Times interview. “Sometimes it’s a risk.”

“I definitely do as much research as I can, but sometimes there isn’t much research you can do because it’s a starting brand and you kind of have to have faith in it and hope it will work out the way people say it will. You never really know what’s going to happen.”

Jenner was one of several supermodels who were paid to promote the Bahamas-based music festival in 2017 along with Alessandra Ambrosio, Chanel Iman and other A-listers.