Now, a US Marshall-run sale of a bunch of (probably poorly made) caps and shirts certainly isn’t going to cover all of the US$26 million-odd that Billy McFarland owes to various people over the spectacularly bung Fyre Festival. But there’s no doubt it’ll raise at least something.

Two boxes of official Fyre merchandise are set to be sold off to various high bidders, according to reports from Vulture.

United States Marshals Service officials confirmed that the merchandise – chiefly comprising of Fyre-branded shirts and shorts – will be sold off in a forthcoming auction, with proceeds raised going towards paying back a small fraction of the cash owed by McFarland over the disastrous failed festival.

A spokesperson for the Marshals office confirmed they had seized the two boxes of merch, which was handed over by McFarland’s defence lawyers during the subsequent criminal trials that resulted in McFarland being sentenced to six years’ in prison.

We have an assortment of the ‘real thing’ Fyre Festival-branded tee-shirts, sweatpants, sweatshirts, hats, wristbands and medallions. We know that there is tremendous interest in these items in the NY metro area in particular.

From here, the clothing will be sold “in the most efficient, cost-effective way in the best interests of the US Government,” which in this case means utilising “contracted partners to handle the marketing and sale” of the Fyre merch via a forthcoming online auction.

Following that, the Government will then distribute the proceeds of the sale to victims of McFarland’s various frauds, with each party receiving a percentage of the sale “based on their respective losses.”

There’s no date set for the auction at this stage and no photos of the Fyre merch have been made available online. But given the rampant interest – perverse or not – in all things Fyre related, it’s not a stretch to suggest this auction could turn out to be the festival’s biggest profit-maker. Which isn’t saying much, but still.

No word yet on if the auction also extends to ah… certain services. 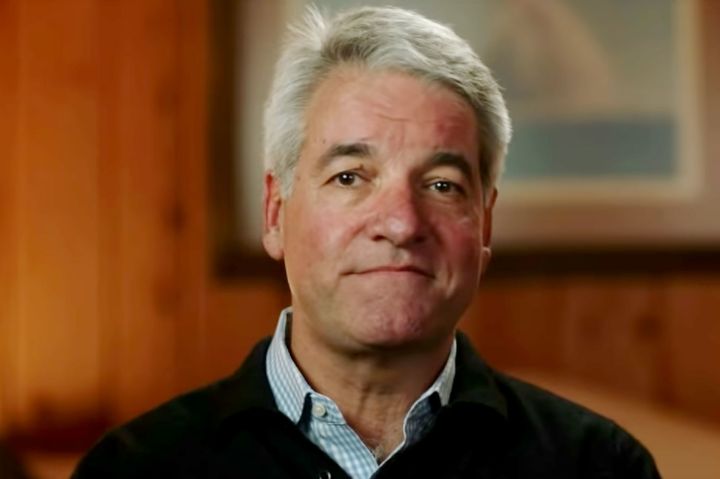