A big congratulations to Sophie Turner and Joe Jonas who have reportedly welcomed their second blessed baby into the world. Well, it looks like my math was very much right and they’ve got themselves a Cancerian childe.

A representative for the couple told People they welcomed their second daughter into the world this week, a lil’ sister for their first daughter, Willa.

“Joe and Sophie are happy to announce the arrival of their baby girl,” the rep said.

Joe and Sophie are notoriously quite private about their family life so we don’t have a name yet but surely that’ll all be revealed in due time.

The pair, who welcomed their first blessed bébé Willa in 2020, wore black and white Louis Vuitton on the Met Gala 2022 red carpet. 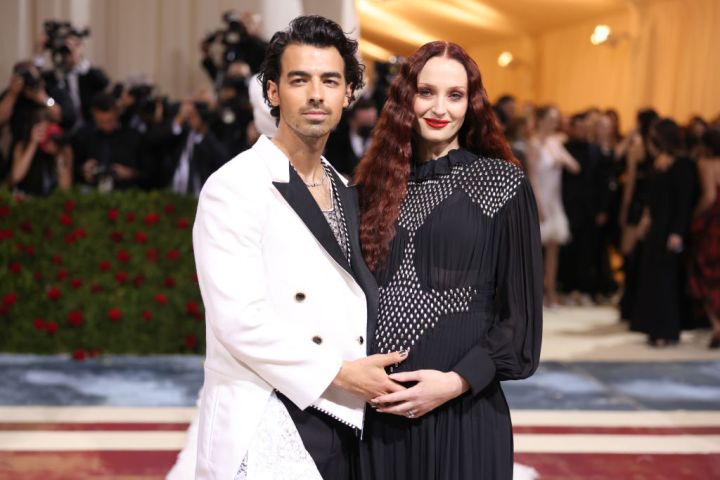 Sophie and Joe at the Met Gala. (Credit: Getty) 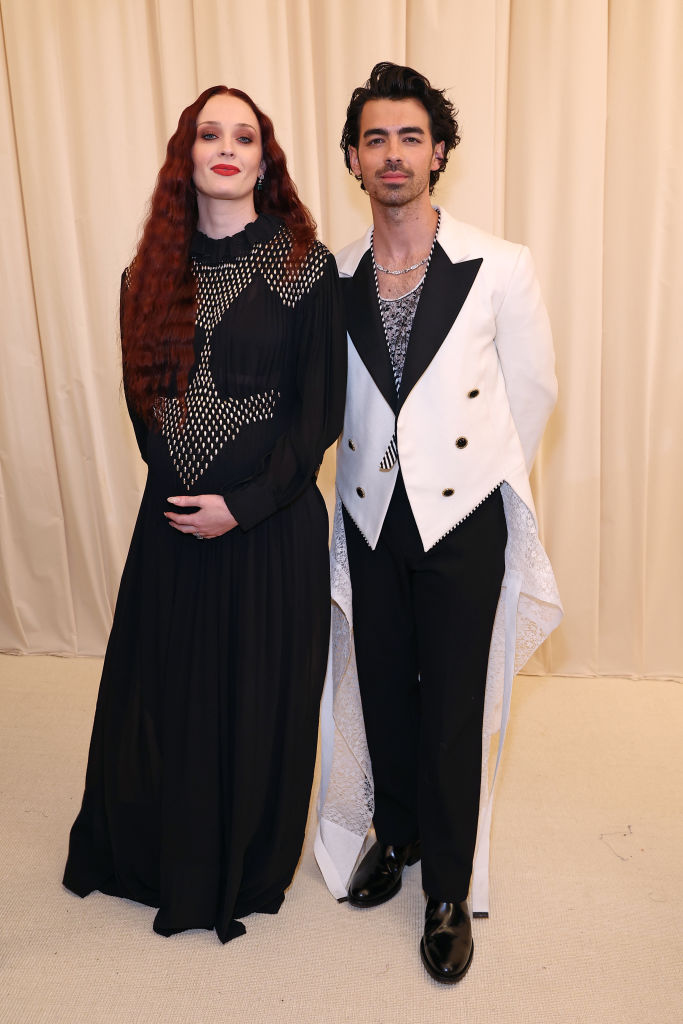 A source close to the couple previously told In Touch that Sophie is “proud of her bump” and the couple is “absolutely ecstatic” about wee Willa getting a baby sibling.

Sophie and Joe kept tight-lipped about the rumours despite some suspicious photos emerging online earlier this year. I’ll be honest, at the time I thought she might just been as bloated as fuck on her period like I get.

Their silence about it all is pretty standard from the couple considering they didn’t fully announce their first pregnancy or Willa’s birth.

A second source told In Touch that Joe and Sophie were already the process of picking a name — which they’re not sharing until the tiny childe arrives (so expect a name soon!). Apparently, that was the part of the pregnancy journey they were “really excited about”, bless.

The internet is already fawning over the news, weeping at the prospect of another small Jonas beb running around and whether Taylor Swift has dragged out her knitting needles to craft another baby blanket for the expanding family.

sophie turner and joe jonas arr expecting their second child??? time for the return of tailor swift, i guess 😁

Joe and Sophie are expecting their second child, I know Taylor is running to make them another baby blanket pic.twitter.com/T8rHAqVF3M

Congrats to the Jonas/Turner family for the big news on the next heir to the Camp Rock throne. We love to see it.