IGA Wants You To Glaze Your Steaks With Vegemite & Alright, Fuck It, Why Not

There are few foods that divide people more than Vegemite. You either love the tangy spread slathered on toast, topped with a generous slab of melted cheese, or can’t stand the stuff.

Really, there’s no in between.

But despite its divisive taste, everyone can agree on at least one thing about Vegemite: it’s an Aussie icon.

Now the peeps over at IGA have combined the mighty spread with another one of our greatest delicacies: steak.

READ MORE
Yep, Vegemite & Cheese Shapes Are Legit And Here's The Ad To Prove It

Yep, that’s right, Vegemite Glazed Steak is now an actual thing that exists. Rather than using Vegemite as some kind of aggressive dipping sauce, the spread forms part of a zesty marinade.

Low and behold, what is probably the Most Aussie Dish of all time: 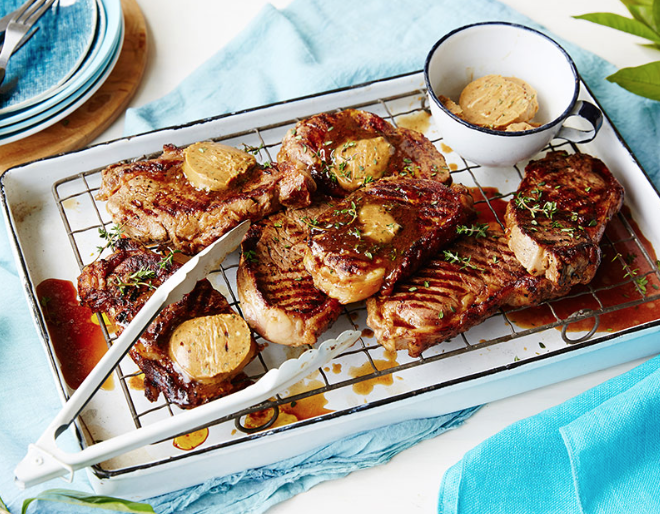 The whole proposition of teaming beef with Vegemite just reminds me of that thing where people cook pork in Coca Cola – it’s whack, but apparently weirdly good? Anyway, don’t hate it ’til you try it, right?

If you’re keen to give it a crack with a few of ya mates, crack open a few tinnies of VB and fire up the barbie, because here’s the recipe in full. Godspeed, friends.