I’ve always been suspicious that Corona is to Mexicans what Foster’s is to Australians: every other country believes that it’s all we drink, but in reality, it’s rarely even stocked on our shelves.

And for that, I apologise for making the same assumption about Mexico. Perhaps they do froth a Corona, perhaps they don’t. I’m not here to judge. I’m just here to pretend that I’ve been to Mexico and that I know everything there is to know about foreign beer.

The good news is that I don’t have to lie too much, per se, as we did send beer-lover Malcolm and local celeb Tai Hara, to suss out the best beer Mexico has to offer as part of the World’s Biggest Beer Run.

Malcolm and Tai have been busy scouring six different countries for six different beers, which we’re using to create the world’s rarest six-pack.

That search led the boys to Mérida, often named the Cultural Capital of Yucatán. Not by me, I didn’t name anything, but apparently people who weren’t me voted on it.

There’s a good reason that Mérida was the primo destination to source a bev – the Patito Brewery serves an absolute cracker.

If you froth a Medium Blonde Ale that, according to ol’ mate Tai, has a citrusy, fruity aroma which tastes like coriander (controversial) and clove, you’re in luck.

While there are thousands of different lagers/stouts/ales available in Mexico, we’re after one that’s so unique to the country, they don’t even bloody sell it here in Australia.

I mean, if you’re basic as hell then you can just mosey on down to your nearest bottle shop and get a maybe-maybe-not authentic Mexican beer, but if you want to feel transported, you’re gonna need a Patito. 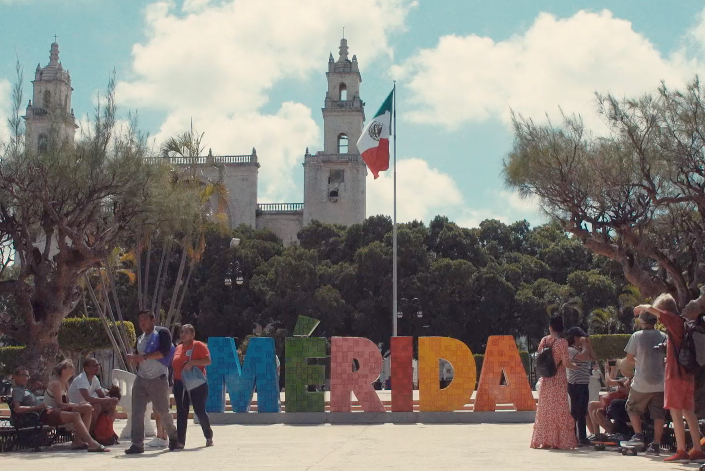 And I know it’s a big ask to suggest you have to fly out of the country just to feel superior to your basic friends, so if you want the world’s rarest six-pack – no joke, there’s a beer from Japan, Bhutan, Germany, Italy, Poland and Mexico in there – you can just enter the comp below.

We’re only sending out 20 of the six-packs though, so you’re gonna want to get creative.