I’d never sent a voice note in my life until about three weeks ago, when my editor Josie couldn’t be fucked typing out some juicy gossip so sent me a voice note instead. I sent her one back. It’s now our primary method of communication, which makes me wonder why the hell I wasn’t sending them before.

In case you’re new here, a voice note is a short voice recording you can send instead of a written message. It kind of feels like a phone call you can both take part in at your own leisure, which is good news for the two billion people who have made “hating phone calls” a key part of their personality.

Although you can send voice notes on Facebook Messenger and WhatsApp, the iPhone ones automatically delete, making them *the* primo communication tool for spilling tea.

So if they’re so great, why wasn’t I sending them until about three weeks ago? Because I hadn’t been exposed to their full potential, mostly. Josie was the first one to send them to me, and she only got into them thanks to her mum’s group. (You have less hands when you have a newborn, who knew.)

I kind of thought voice notes was still a bit niche, until this Betoota Advocate headline popped up in one of my endless Instagram scrolls.

A Betoota Advocate headline means one thing: this thing has gone mainstream.

So I decided to poll my Instagram followers, to see why Aussies were sending voice memos in the first place.

The main reasons were – unsurprisingly – that it contained information too spicy to put in an easily-screenshotted text, that they couldn’t be bothered typing the message out, or some combination of the two. (Also: I obviously made it easier to select those answers. Sorry, this is not a scientific method!!) However, a few other answers jumped out.

“I get excited or want to rant about something and feel like typing won’t do,” Eden said.

“I’m funnier on voice note tbh,” Anna said, which I have no choice but to respect.

Basically, it seems to be the god-send of the lazy, the spicy, and the international gossips. In other words, everyone. So this is a story to say that if you’re NOT sending voice notes, then you’re missing out – either on the most piping hot tea, or on hearing the voices of your overseas mates when you can never line your schedules up well enough for FaceTime.

And if you have no idea what I’m talking about, here you go.

STEP 1 – hit the weird wave button on the right of the ‘iMessage’ box (instead of typing out a text). 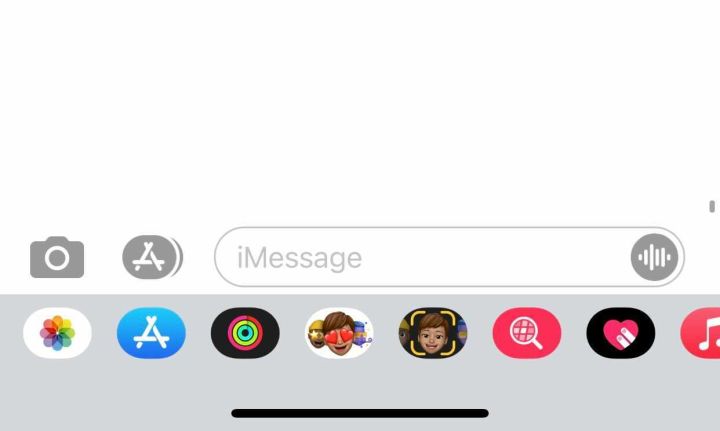 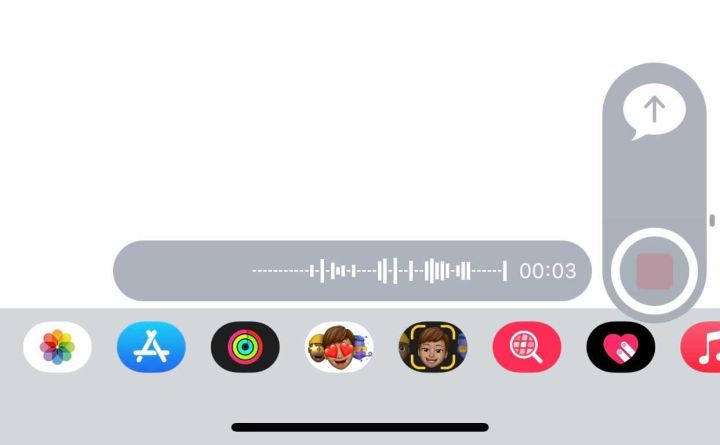 It’s so easy I can’t believe I just wrote out a guide, but there you go. Never say I only write about useless topics.

The only other thing I’ll leave you with is that I had a quick Google to see if anyone else had written about voice notes becoming popular (they hadn’t), and came across this tabloid story of Meghan Markle‘s ex mate accidentally sending one bitching about her, to her. So here’s some extra advice for you: don’t do that.