The first list of new emojis for 2018 is here, folks, and there’s a whopping 157 of them, including a disembodied leg, a mango, and finally, the ginger-haired crew.

Like always, you won’t get to use these suckers right away, this is just the Unicode list, but major vendors should start to adopt them in the second half of this year.

There’s 14 different gingers amongst the new additions, which have certainly been a long time coming. There’s also curly and white-haired people, superheroes, supervillains, and weirdly, legs and feet. 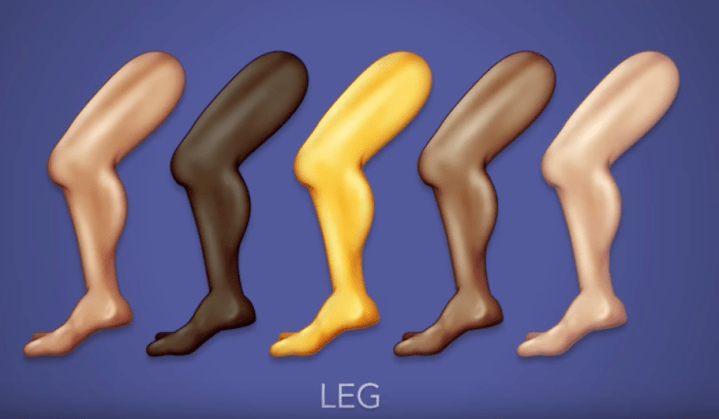 Welcome, LEG. In terms of food, the mango has been added to the list for the first time, along with leafy greens, salt, cupcakes, bagels and moon cakes.

The kangaroo finally got a run, too, along with the less-popular mosquito. Fuck to the mosquito. Uhh, what else? There’s a microbe. That’s cool, I guess. Plus a petri dish an test tube, so hey, science is pretty well covered. 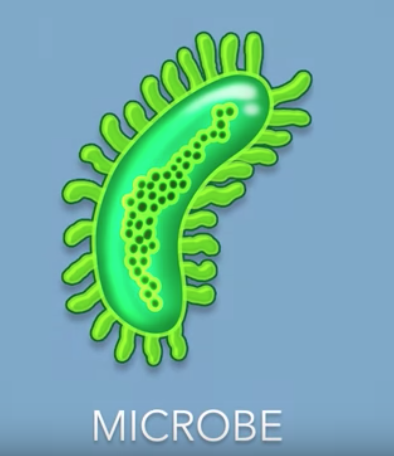 But the best of all – the emoji that perfectly describes my state every Saturday night – the woozy face. Praise be unto it. 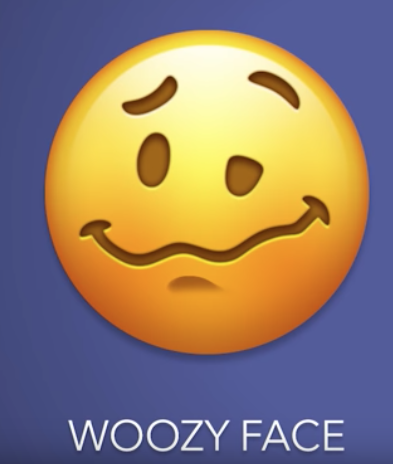 Anyway, I’m sure as hell not going to go through all of them, so I’ll leave you the link to Unicode’s list and a video made by Emojipedia. Enjoy.