PEDESTRIAN.TV has teamed up with M.J. Bale to get you looking schmicker than a sausage.

My biggest fear in life is dying in an incriminating situation and then getting depicted by the media as a low-life criminal post-death.

My second biggest fear is rocking up to a wedding or

No genuinely, I once saw someone wearing the same shirt as me at a festival and I haven’t worn it since. That was a simple shirt, imagine the breakdown I’d have if it was a suit?

So, to all of the fellow Paranoid Petes out there, here are a couple of tweaks you can make to your get-up that’ll ensure you’re not staring daggers at a similar-suited sod. 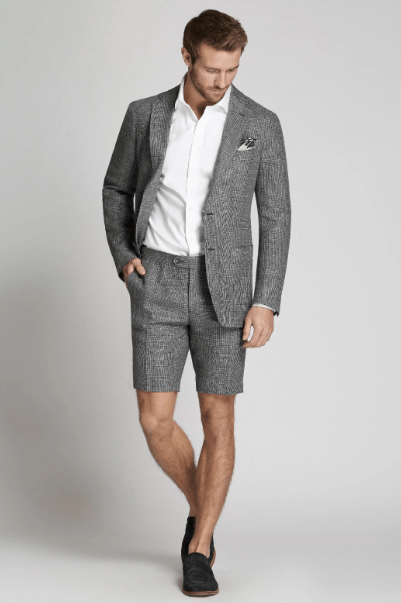 I don’t know if anyone’s noticed this, but wearing a suit can get fucking hot in summer.

The last time I was at a wedding, I was trying to be a social butterfly but no one would talk to me coz I kept fading in-and-out of consciousness.

Some say I was ‘drunk’ because of the ’12 glasses of champagne’ I had, but I beg to differ.

Oh, how I wish I was wearing a breezy pair of suit shorts like the ones above. 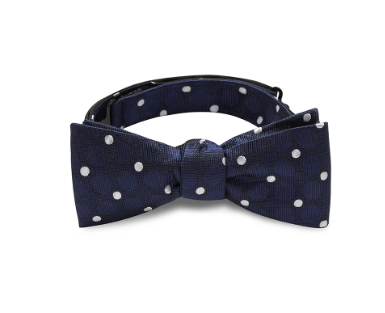 No matter how much of a grotsky mess you are at a formal function, a good ol’ fashioned bow tie will be your saving grace.

Who can possibly be angry at someone wearing a bow tie? No one I want to be associated with. 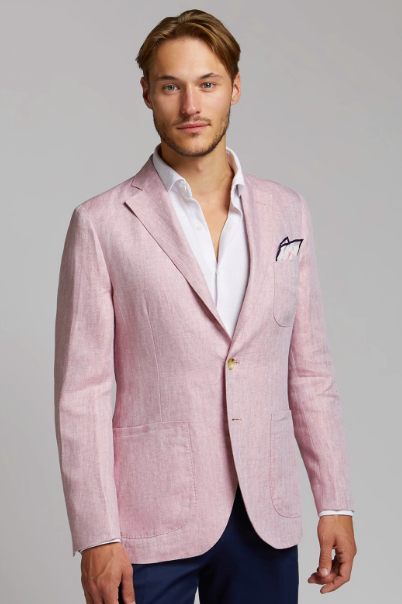 Linen jackets are truly the best of both worlds.

They look formal enough for you to wear on almost any occasion, but they’re lightweight enough to avoid a similar ‘almost fainted because of the heat despite what witnesses said’ situation like my own.

Plus, you almost never see that shade of pink at social events which is exactly what we’re going for here. 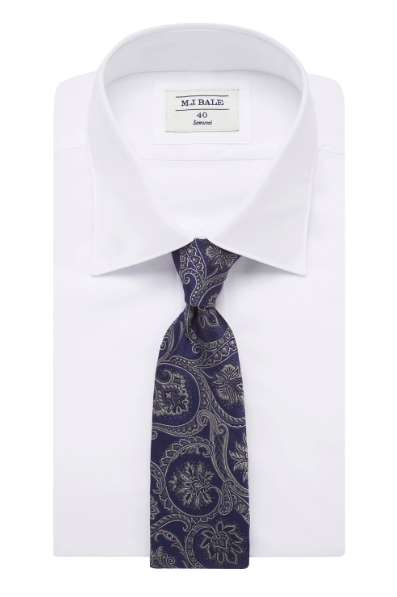 Wrap me in a wet paisley rag and I’ll be a happy camper – I can’t get enough.

If you really want to stand out from the crowd, I suggest wearing a paisley tie to a black-tie event. Sure, the hosts might threaten to kick you out or claim that you’ve ‘ruined their night’, but just think about how banging you’ll look when two bouncers are carrying you over their shoulders. 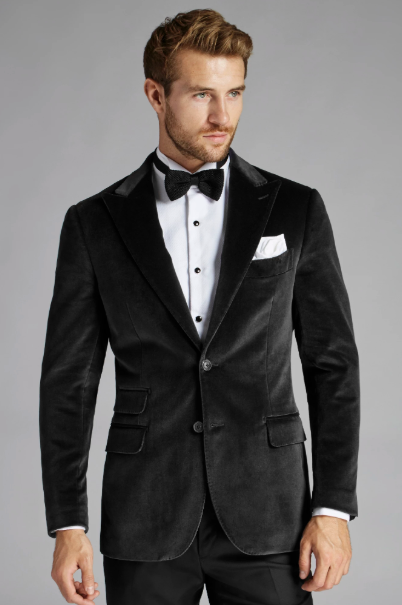 Just as you could wrap me in a wet paisley rag, you could place a velvet strip of material over my eyes during an abduction and I’d probably thank you.

I wore a velvet jacket exactly once in my life and, I tell you what, the compliments were delightful.

Well, compliment. Singular. But I never forgot it.

*This is applicable on full price, normal exclusions detailed in T&Cs. Not in conjunction with any other offer https://www.mjbale.com/policies/terms-of-service