The Victoria’s Secret Show Has Been Canned For 2019, Says Aussie Model Shanina Shaik

Since 1995, punters have looked forward to the iconic Victoria’s Secret Show every year to see the latest lingerie styles worn by A-list models and soundtracked by the hottest artist of the moment who performs alongside the gals on the cat walk.

But those days might be behind us, according to Australia’s very own Victoria’s Secret Angel Shanina Shaik who told The Daily Telegraph that the show has been canned for this year, and her word is making international news so you wanna hope she’s being legit.

“Unfortunately the Victoria’s Secret show won’t be happening this year,” she told the local paper.

“It’s something I’m not used to because every year around this time I’m training like an angel,” she adds. 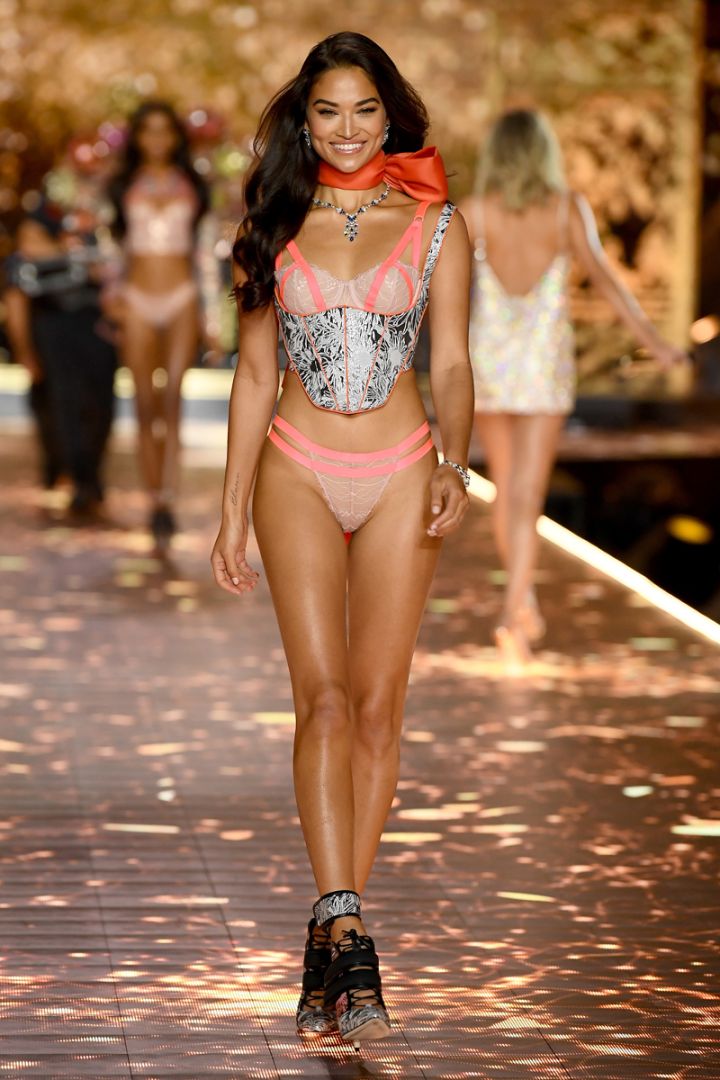 She goes on to say that it will probably be revived in future, just not right now.

“But I’m sure in the future something will happen, which I’m pretty sure about. I’m sure they’re trying to work on branding and new ways to do the show because it’s the best show in the world.”

This shouldn’t come as too much of a shock to VS followers as back in May, The New York Times reported that the show won’t be broadcast on network TV anymore. 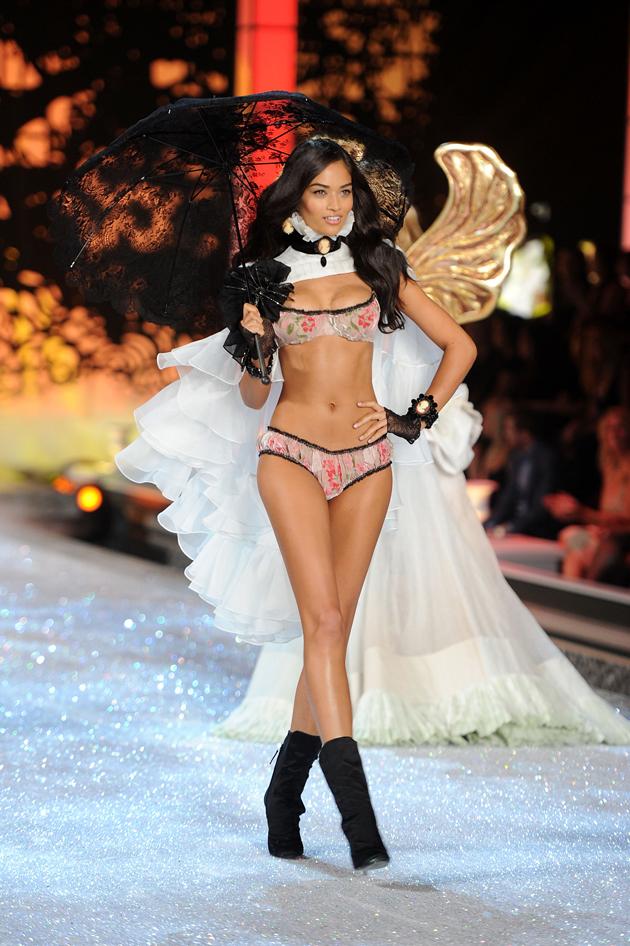 The show features some of the world’s most in-demand models including Winnie Harlow and sisters Gigi and Bella Hadid and has been known to launch the modelling career of many high profile strutters like Kendall Jenner.