The latest Seafolly ambassador to join the brand’s long line of esteemed bombshells is the gorgeous Catherine McNeil, marking her second time to don the Seafolly swimwear since fronting the 2008 campaign.

Looking tanned and beautiful, Catherine was in Bondi this Monday to shoot the 2012 campaign; and while those images won’t be available until early January 2012, Seafolly leaked one behind-the-scenes image on its Facebook page which you can check out below. 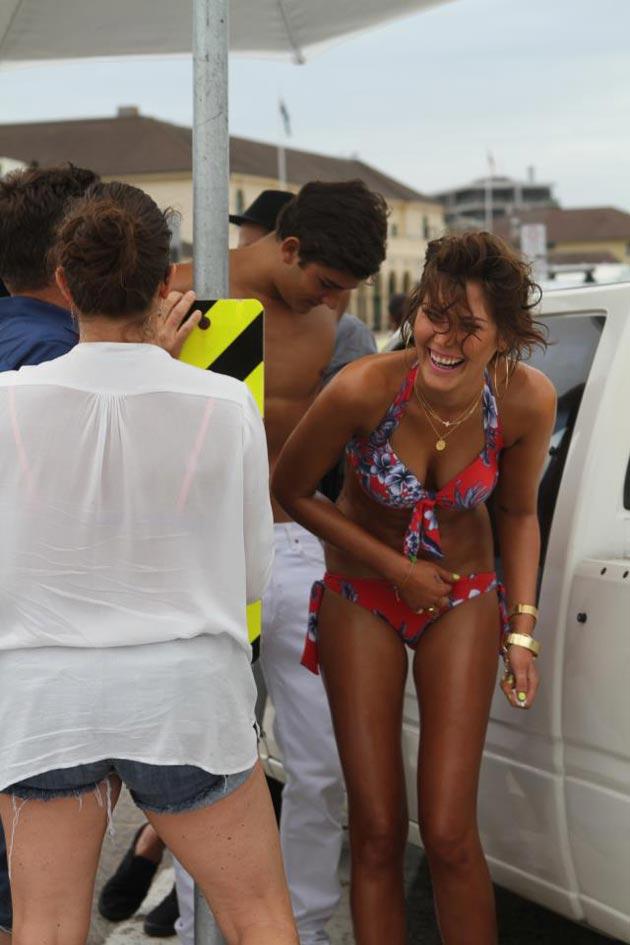