Ahhh man. Get ready to have some real nice emotions stirred up in yer biz.

The Western Bulldogs are still riding high on the wave of their unlikely and incredible AFL Grand Final win last weekend, breaking a 62-year drought to win just their second AFL Premiership.

But through a match, a finals series, and a year that was full of them, the most memorable moment of all came when coach Luke Beveridge selflessly handed his Grand Final medal – the Jock McHale Medal – to injured and beloved Dogs captain Bob Murphy. Murphy, who injured his knee early in the Dogs’ season, tearfully raised the Premiership Cup with stand-in captain Easton Wood in easily one of the most moving moments seen on a football field in a long, long time.

But, I guess inevitably, after the moment was over questions began arising as to what would become of the medal? Would Bob keep it? Could he keep it? Would the AFL mint another medal to give to Beveridge?

As it turns out, the final page on this story is just as good as the rest of the book.

Beveridge, who was given a standing ovation at the ceremony by Bulldogs faithful, revealed that Murphy quietly returned the medal to him on Sunday morning, the day after the Dogs massive win.

“He said he couldn’t keep it. But he thanked me for the gesture.”

But it gets better. Beveridge then went on to reveal that as a mark of mateship and camaraderie, he committed the medal to the Bulldogs club museum, putting the best possible full stop on the story and ensuring the moment is immediately immortalised in Doggies folklore.

HOW GOOD IS THAT, YOU GUYS. 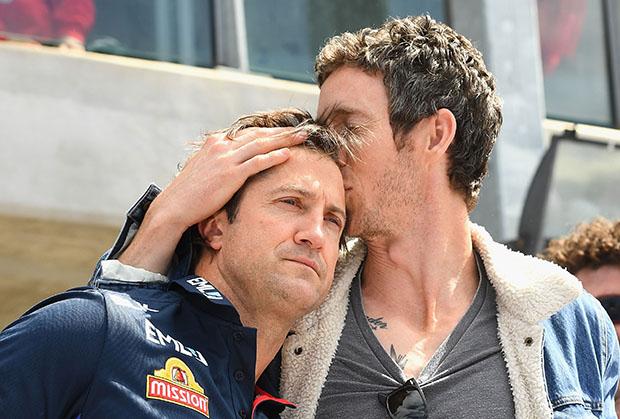 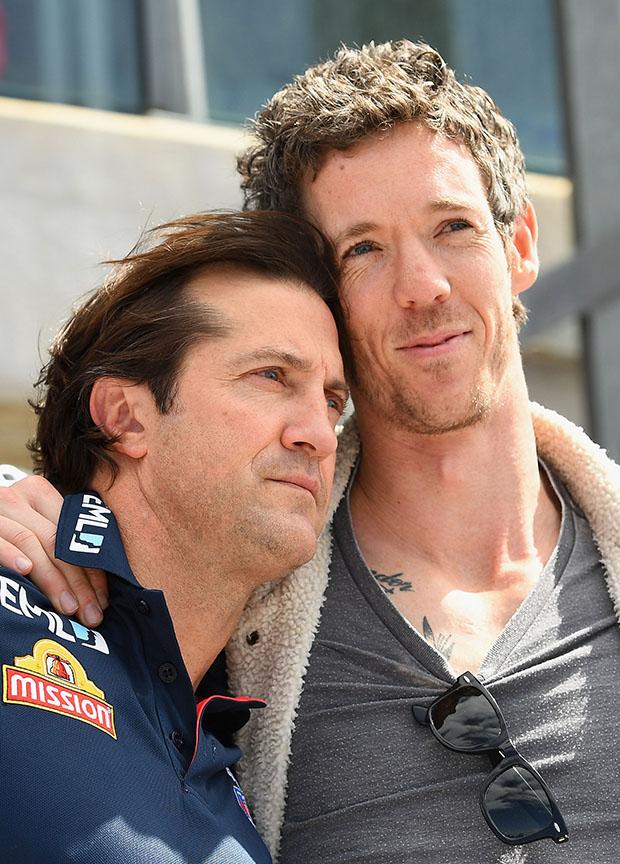 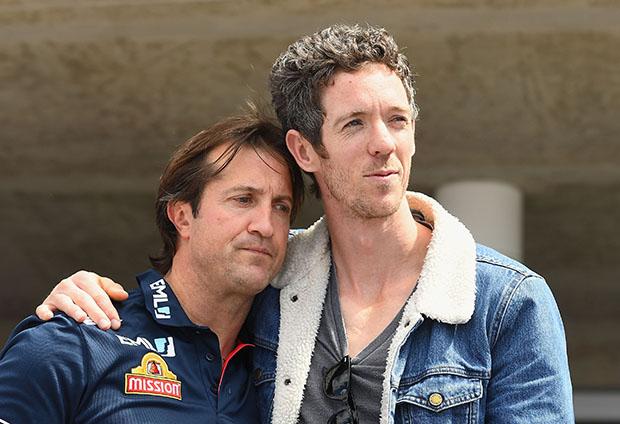