Since the dawn of the #MeToo movement, the abusive behaviour of men in Hollywood has been put under the spotlight, outing some big name rapists like Harvey Weinstein.

As women tell their harrowing stories, some men have been able to rise to the occasion and support women by saying that the sexual violence perpetrated by men in power is not okay, but some men have failed to be proper allies and it’s not okay.

The latest example is actor Henry Cavill who’s comments in a profile published by GQ Australia went viral for all the wrong reasons.

“There’s something wonderful about a man chasing a woman. There’s a traditional approach to that, which is nice. I think a woman should be wooed and chased, but maybe I’m old-fashioned for thinking that,” he said.

“It’s very difficult to do that if there are certain rules in place. Because then it’s like, ‘Well, I don’t want to go up and talk to her because I’m going to be called a rapist or something.’ So you’re like, ‘Forget it, I’m going to call my ex-girlfriend instead and then just go back to a relationship which never really worked.’ But it’s way safer than casting myself into the fires of hell because I’m someone in the public eye and if I go flirt with someone, then who knows what’s going to happen?” 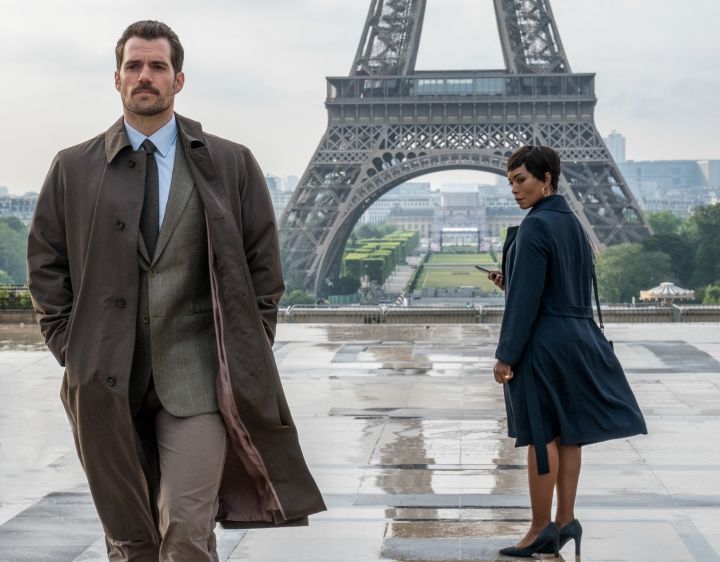 Cavill in a still from his new flick Mission: Impossible – Fallout

He went on to say that while he’s always polite and respectful of his female costars, the #MeToo movement has changed the way he approaches women.

“It’s such a delicate and careful thing to say because there’s flirting, which for example, in a social environment is in context and is acceptable. And that has been done to me as well in return,” he noted. “Stuff has to change, absolutely. It’s important to also retain the good things, which were a quality of the past, and get rid of the bad things.”

“Insensitivity was absolutely not my intention. In light of this I would just like to clarify and confirm to all that I have always and will continue to hold women in the highest of regard, no matter the type of relationship whether it be friendship, professional or a significant other,” he told The Hollywood Reporter.

“Never would I intend to disrespect in any way, shape or form. This experience has taught me a valuable lesson as to the context and the nuance of editorial liberties. I look forward to clarifying my position in the future towards a subject that is so vitally important in which I wholeheartedly support.”