One of Auckland’s greatest unsolved mysteries has finally been solved. Not a string of murders, or unexplained fraud, or anything of the sort. No, in this instance the crimes have been far more egregious and affronting. But at long last, authorities have the answer to the question: Just who in the hell’s dog has been sneaking into neighbours houses and shitting on their pillows?

For two years, a neighbourhood in the northern Auckland area of Beach Haven and Birkdale has been terrorised by an anonymous pooch who has repeatedly snuck into houses, not his own, and used bedroom pillows to wantonly poop upon.

But now the dog’s owner, Rick Didham, has come clean and identified the culprit: Jack. 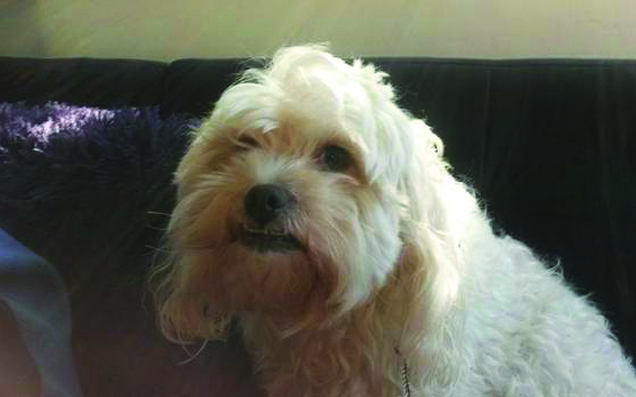 Didham owned up to Jack’s escapades in a post on a local Facebook group, admitting he had previously been too embarrassed about the whole thing to come clean.

Didham revealed that Jack had, unbeknownst to him, been sneaking out of the backyard via a small hole in the fence, and had been sneaking into neighbouring houses via cat flaps where he would make a beeline for the bed.

Apparently he has been caught by more than one of our neighbours sneaking in their cat door and doing number twos on people’s bedroom pillows.

Jack’s owner also levelled a stern warning for those who encounter Jack in their homes: Be nice to him, because his only motivation is revenge.

We don’t know why he is doing this, but if you see him, please be nice to him as if you’re mean he comes back and does it again. So if there has been an incident in your bedroom please pm me and we’ll look into getting your pillow case replaced if we can.

Jack apparently was also mistreated as a pup before being adopted by the Didham’s, which has left him with some… strange traits.

Somewhat unbelievably, since Didham made his post public and asked for Jack’s victims to contact him, he claims he has been sent photos of pillow shits that are clearly not Jack’s work.

I have been sent two photos of stool on pillows which are clearly not Jack’s. One was on the wrong side of town and the other I could tell because Jack is only small so he couldn’t physically do that.

I don’t know why people would do that to their own pillows, I have a weak stomach as it is.

Jack, Jack, Jack. What a mess you’ve made, little dude.