Kardashian komrade Scott Disick is reportedly planning to sue a Colorado rehab for leaking photos and false information about his stay at their facility.

An insider told Entertainment Tonight the father-of-three recently checked himself into the facility for substance abuse issues.

Disick’s attorney Marty Singer tells E! News that the treatment center then leaked an alleged photo of the Keeping Up With the Kardashians star in a Zoom group meeting and published it online.

As a result, Singer revealed Disick has checked himself out of the rehab and plans to sue the facility.

What’s more, Singer denies Disick sought help for issues related to substance abuse. Instead, he claims the 36-year-old checked into rehab due to the ongoing grief he’s felt following deaths of his parents in 2013 and 2014.

“In an effort to finally come to terms and deal with the pain that Scott has been silently suffering for many years due to the sudden death of his mother, followed by the death of his father 3 months later, Scott made the decision to check himself into a rehab facility last week to work on his past traumas.”

“Scott Disick has entered rehab for substance abuse issues,” the source says. “Scott has struggled with these issues for a while and although he was previously doing well, it was time for him to get help again.”

“Kourtney and Sophia were a big proponent in having Scott enter rehab in Colorado,” the source continues. “At the end of the day, Scott needs to be clean to be around his children and family and that’s everyone’s main focus right now … is Scott’s sobriety and the kids having a healthy father.” 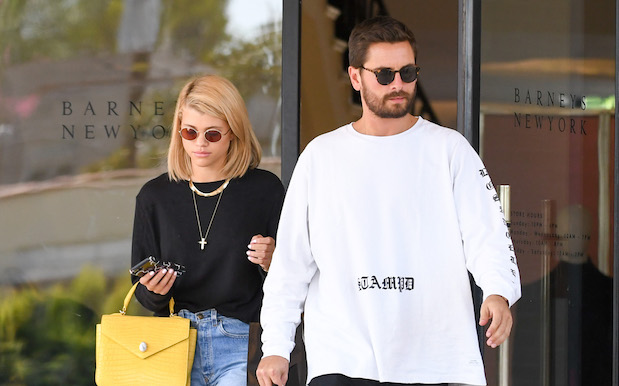 According to The Daily Mail, who was first to report the news, Scott has been struggling with family life quarantine amid the coronavirus pandemic.

The report also claims that he is continuing to have a hard time dealing with the loss of both his parents a few years ago.

This isn’t Scott’s first time in rehab. He entered a drug and alcohol rehab in Malibu, California, in October 2015 for a month before checking out. His fall 2015 stint in rehab was his fourth known attempt that year.