Sorry to ruin your day with heartbreaking news, but Oreo the Raccoon, who served as the model for the beloved Guardians of the Galaxy character Rocket, has reportedly passed away due to illness.

Quinta Layla, the group in Portugal who took care of Oreo, made the announcement via Facebook this morning. Oreo was nearly 10 years old at the time of his passing and given the fact that the average life expectancy of a wild Raccoon is between 2-3 years, he lived a relatively long life.

If your heart can take it, have a read of the devastating post below:

We have only the saddest news today.

Our hearts are broken as we have lost our best friend, our Guardian of our Galaxy Mr Oreo Raccoon.

Oreo passed away in the early hours of this morning after a very short illness. Many thanks to our wonderful vets for their compassion and care.

Oreo you made so many people’s lives happy. You have been an amazing ambassador for raccoons everywhere.
You loved all people of all ages and other animals too and were never phased by anything be it a walk down the red carpet as Rocket Raccoon, a trip to a hospice to visit a sick child or anything else that came your way. You just enjoyed everything and it showed.

You instinctively knew when to calm, when to be bouncy and we never worried that you would do the wrong thing because you never did.

It’s 10 years since you arrived in our lives. We had that phone call whilst in the theatre in London to say you had been born but could we have you now as your mother had no milk.
We whizzed back up the motorway and spent hours trying to get you and your siblings to drink from a bottle. We chose you because you were strong and took the formula first little knowing then that you would be such an inspiring animal who would make people from all over the World happy.

This is so hard special little man, we wanted you to live forever but never as you have been the last few days.

Have fun up there over the Rainbow Bridge my darling. I hope, no I know they will all love you as much as we do. We will miss you so, so much.

If it makes you feel any better at all, Oreo lived quite an amazing life for a raccoon. Not only did he become immortalised in the Guardians of the Galaxy / Avengers films, but he also attended a European premiere with Guardians director James Gunn.

I stand by his owners’ sentiment that Oreo was “an amazing ambassador for raccoons everywhere”. 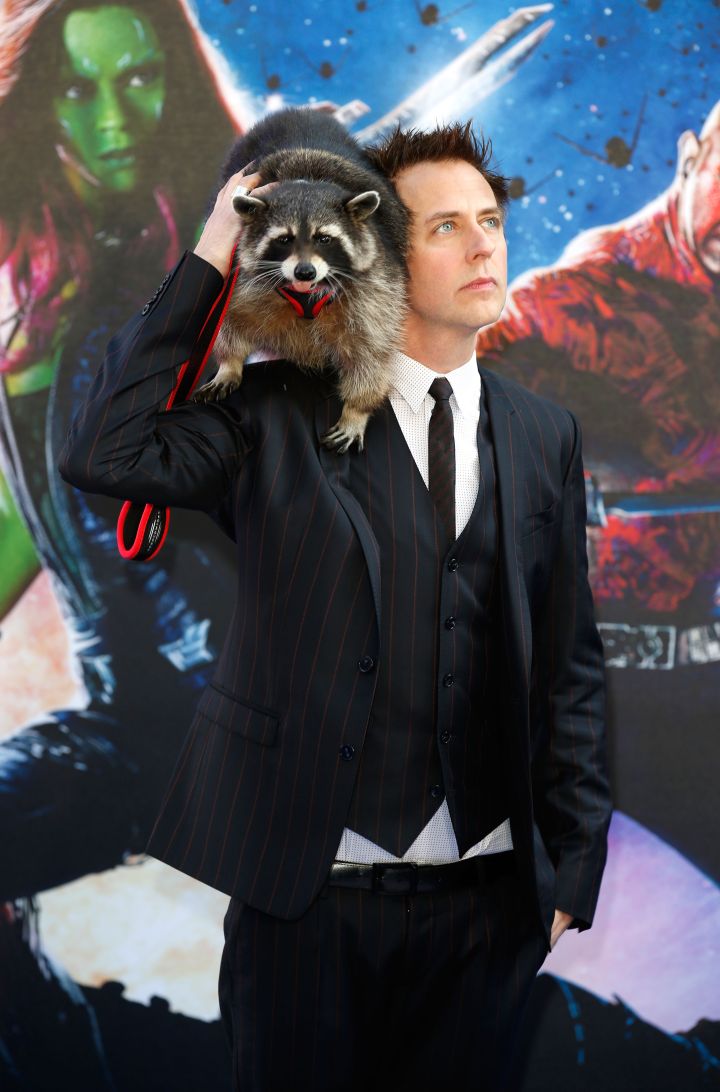 And let’s not forget the fact that Rocket is one of the few remaining Avengers who survived the snap in Infinity War and is therefore set to be a central part of Avengers: Endgame and future Guardians films. 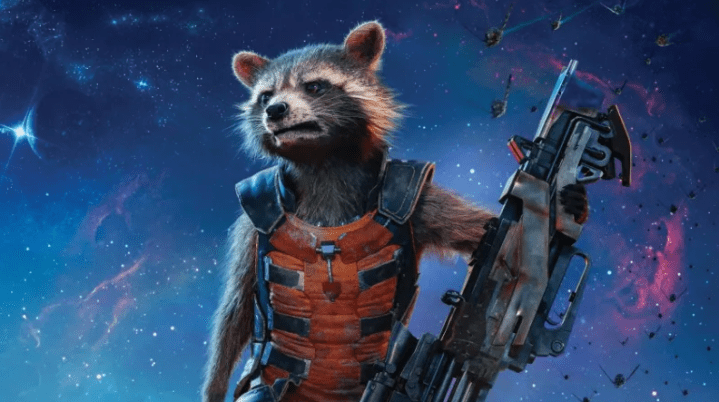 READ MORE
Looks Like 'Avengers: Endgame' Will Be 3 Hours Long So RIP Your Tushies

Rocket is portrayed by James Gunn’s brother Sean Gunn via motion capture, and is voiced by Bradley Cooper.

Rest easy, buddy. Thank you for bringing joy to scores of people