R.L. Stine & His Fucked Up Mind Are Penning A Graphic Novel For Marvel

R.L. Stine, the beloved yet sadistic motherfucker who made a career out of writing horror novels for kids, is penning a series of comic books for Marvel.

He revealed the news in an appropriately-timed Reddit AMA (this is Halloween, after all), despite the fact that in his own words, he’s not allowed to talk about it yet.

Marvel has not yet made an official announcement about the project, but we’ve reached out to them for comment.

The horror author also revealed in the AMA that he spent his childhoob reading “mostly comics”, including ‘Tales from the Crypt‘ and the ‘Vault of Horror‘. Right now, this is all we’ve got to go on as to what his Marvel series of comics will look like.

It also leaves the door the way to a potential Marvel / Goosebumps film, to which we say: hells bloody yes.

Stine has most recently been writing the Goosebumps SlappyWorld series (out next year), which everybody knows is just a bizarrely G-Rated version of Chucky and in no way okay. Also, Slappy kinda looks like Jimmy Carr. 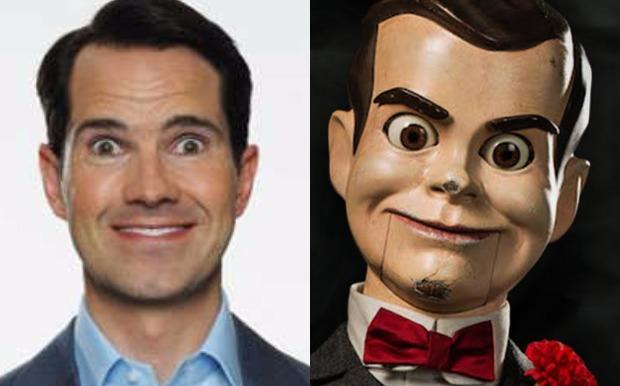 There is one other, extremely important news to come out of this AMA, friends, and it is this: R.L. Stine, beloved children’s author and 73-year-old grandfather, likes to get turnt.