Here’s Jack Black As RL Stine In The Goosebumps Movie

Well, here it is: your first look at Jack Black as R.L. Stine in the upcoming Goosebumps movie. Before you ask, yes, this is definitely a totally real thing; yes, R.L. Stine is the real life author of the series; yes, he will also be the protagonist of Goosebumps, as portrayed by Jack Black.

The film will be loosely based on the young adult horror series from popular decade the 1990s. Rather than focusing on the plot of on particular book, it’ll be about a kid who moves to the small town of Greendale, Maryland, where he meets author R.L. Stine. Somehow – presumably via black magic of some kind – Slappy, the titular star of Night Of The Living Dummy I-III comes to life and releases the demons of Stine’s imagination. From EW: 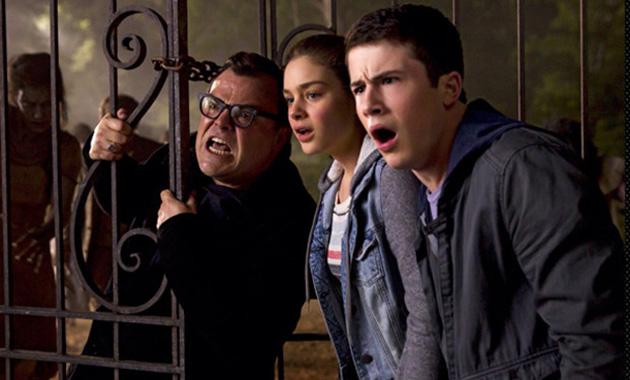 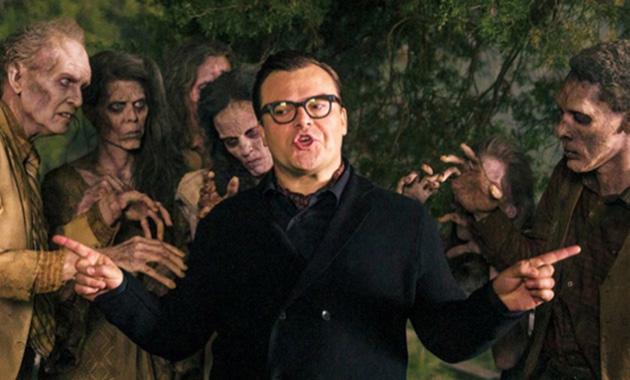 At first glance, it seems to be exactly the kind of jokey, self-referential treatment the series needs, given the schlockiness of the source material and the sheer number of references begging to be made. The film-makers would be in Deep Trouble if they didn’t. They’d have to Go Eat Worms at Ghost Beach something something Monster Blood IV The Haunted Mask.